A 15-year-old Dubai student's experiment has launched into space

The winner of the Genes in Space UAE competition, Alia Al Mansoori, watched her experiment launch into space yesterday.

The 15-year-old aspiring astronaut beat 109 entries to take home first place at the Genes in Space UAE competition earlier this year. And as part of the prize, she travelled to NASA’s Kennedy Space Center to witness her experiment take off on the Space X Falcon 9 rocket. 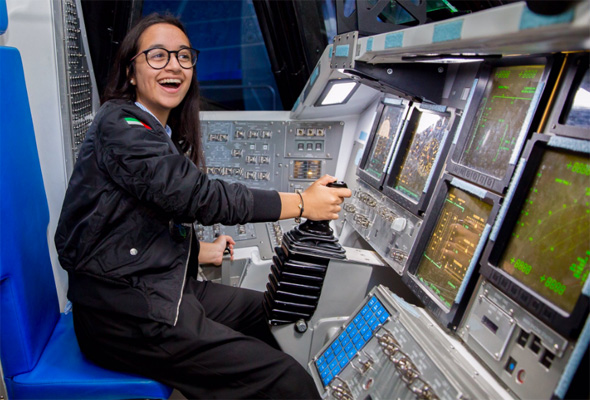 Al Mansouri’s experiment will now be conducted in real life. Focusing on heat protecting proteins produced by the body, the experiment aims to determine whether these ‘heat shock’ proteins are still produced in space.

The samples will then be returned to earth at a later date for evaluation.

“I want to be an astronaut when I grow up, so it’s amazing that I get to see actual astronauts doing my experiment in space,” said Alia in an interview with Amanda Griffin of NASA communications. 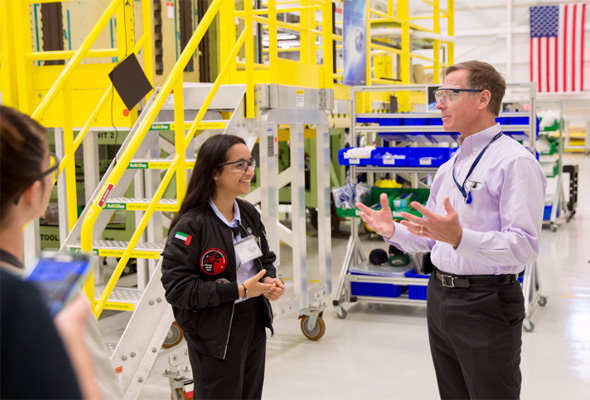 And the young Emirati has had a busy trip. She has also visited the historic launchpad where Apollo 11 took off for the Moon, met Chris Ferguson, the commander of the last Space Shuttle mission and has been inside the Boeing workshops where the next generation of spaceships are being built. 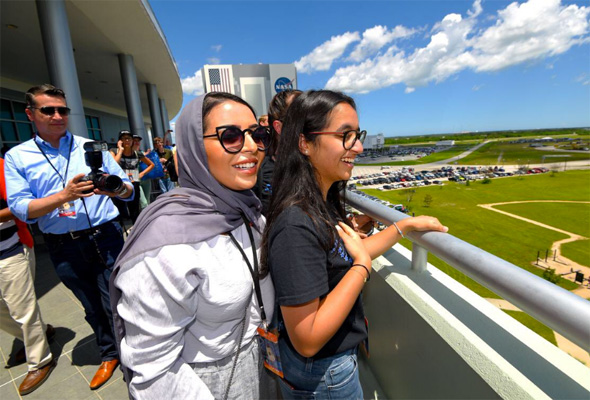 It comes after the aspiring astronaut was received by Sheikh Mohammed bin Zayed, Crown Prince of Abu Dhabi back in February, after winning the competition.

The Genes in Space UAE competition challenges school pupils to design experiments to be conducted in space.

News
EDITOR’S PICKS
Exclusive Reveal: Topgolf Dubai is here and ready for action
READ MORE
65 of the best outdoor bars and terraces in Dubai
READ MORE
7 brilliant dining deals in Dubai this month
READ MORE
18 of Dubai's most Instagrammable breakfast spots
READ MORE
MOST POPULAR
London to Dubai: You'll soon be able to hail a black cab from DXB Airport
Covid-19 travel update: Emirates announces more flight suspensions
Expo 2020 tour: here's how you can book a visit to the pavilions
In pics: 13 of your best photos of Dubai's incredible fog this morning
Abu Dhabi updates road entry requirements - January 2021
YOU SHOULD CHECK OUT
Our website uses cookies and other similar technologies to improve our site and your online experience. By continuing to use our website you consent to cookies being used. Read our privacy policy here.