Keen to drive a stick shift?

Just a heads up: holders of Dubai driving licences for automatic vehicles can apply to upgrade their licences so they can drive manual vehicles as well, and this new process will begin in October.

The Roads and Transport Authority (RTA) has just created a process that allows automatic transmission driver licence holders to shift their licences to manual transmission. The service, which will start in October, applies to the light vehicle category (that’s anyone driving a car).

How much this test will cost has yet to be announced.

Previously, automatic driving licence holders were not allowed to drive a manual gear vehicle, and were also unable to upgrade their licence.

“Applicants would be tested without [being] subjected to training lessons at the RTA”, explained Jamal Al Sada Director of Drivers Licensing, at RTA’s Licensing Agency. “The test would not relate to driving skills, but would rather focus on the handling of the manual gear system,” he added. 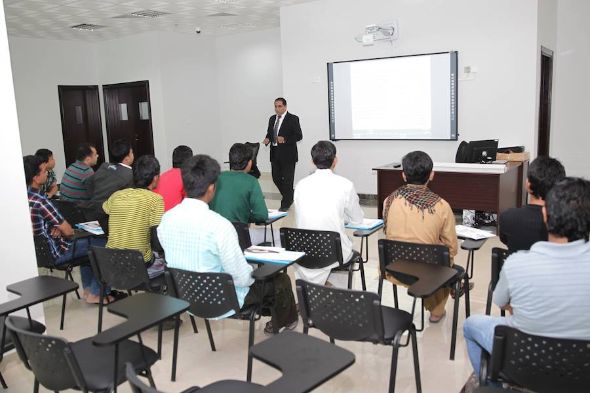 And there’s also a system in place for anyone who fails the test. You’ll be told where you’re lacking so that you can improve in that area before then re-taking the test.

“Dealing with Manual Transmission needs certain skills, such as paying attention to the road while shifting gears, ability to shift gears without distraction, and coping with the smooth shifting between gears while driving”, explained Al Sada.

He also added that, as we all know, those with a manual driving licence don’t need a different licence to drive an automatic.

“RTA is making every effort to meet the needs of drivers through streamlined processes, as they are closely related to the safety & security of roads and users. Such efforts translate into realising RTA’s vision of Safe & Smooth Transport for All,” added Al Sada.

News
Transport
EDITOR’S PICKS
13 Sheikh Hamdan-approved restaurants in Dubai
READ MORE
Dubai brunches temporarily banned in new preventative measures
READ MORE
12 upcoming Dubai mega-projects we can't wait for
READ MORE
17 of the best beach bars in Dubai for sundowners
READ MORE
MOST POPULAR
President Sheikh Khalifa releases 439 prisoners ahead of Ramadan
100 million meals: Sheikh Mohammed launches the largest campaign of its kind
Social by Heinz Beck transforms from fine dining to fun dining
Where can Dubai residents travel? Check out these 14 destinations
Etihad to give away 50,000 prizes as part of UAE jubilee year celebrations
YOU SHOULD CHECK OUT
Our website uses cookies and other similar technologies to improve our site and your online experience. By continuing to use our website you consent to cookies being used. Read our privacy policy here.