15 artworks you'll be able to see at the Louvre Abu Dhabi when it opens...

This is a properly prestigious collection of art, sculpture and ancient history…

The Louvre Abu Dhabi will be a cultural game changer when it opens on Saadiyat Island on Saturday November 11.

We all know about the beautiful, light-dappled Jean Nouvel structure (which is actually 55 separate white buildings), with its ‘concrete beach’ and 180-metre-wide dome that gives off a ‘rain of light’ effect, but what will we actually find inside its walls?

Well, more than 600 pieces will be on display in the museum at any time (300 of which will likely be loans from French museums), so there will be a lot to take in, here are some of the key pieces that you’ll be able to see from opening day… 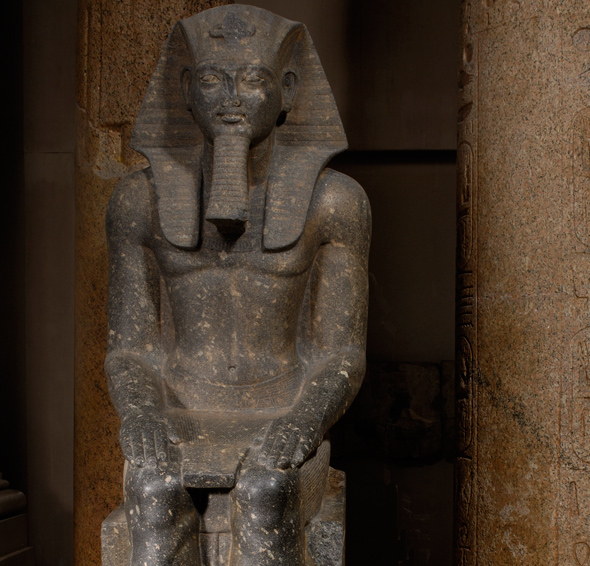 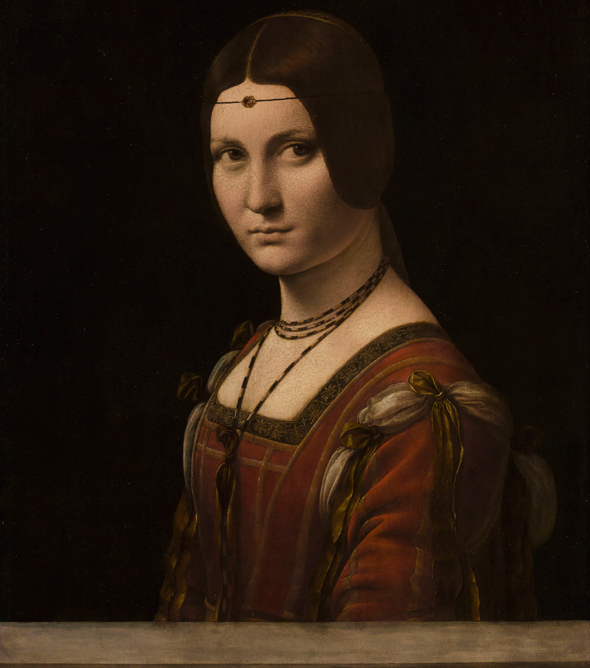 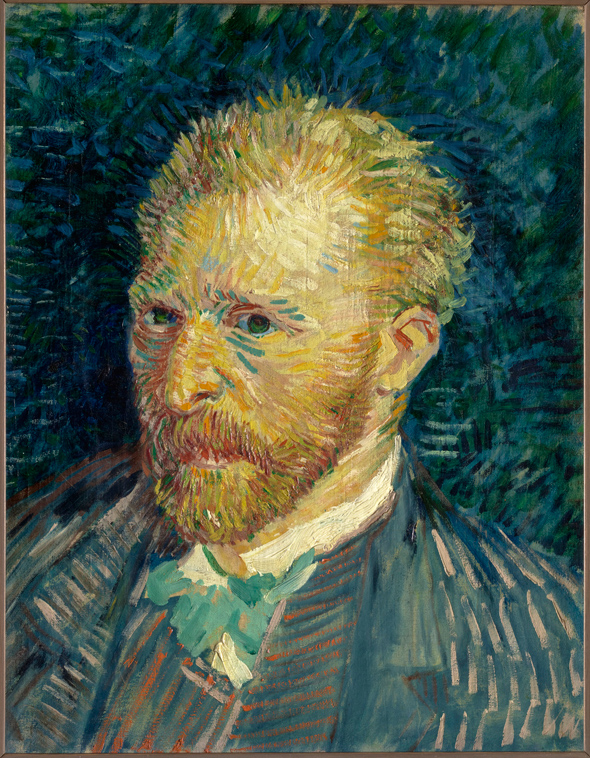 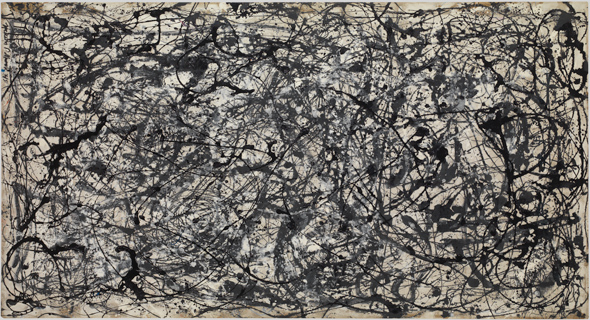 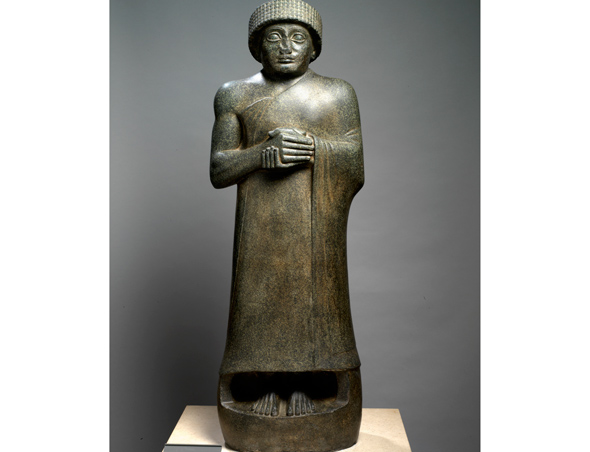 IN THE PERMANENT COLLECTION 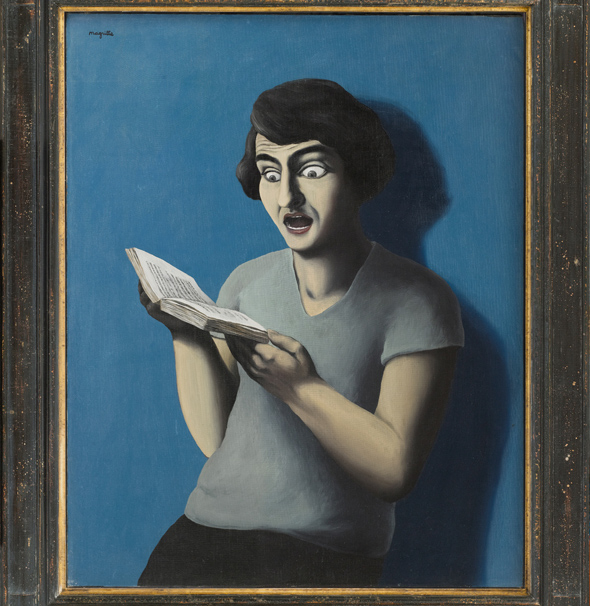 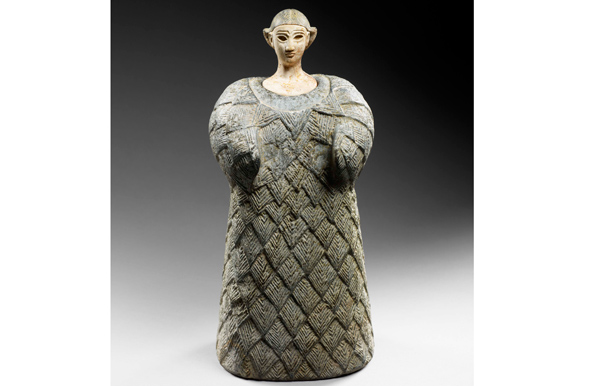 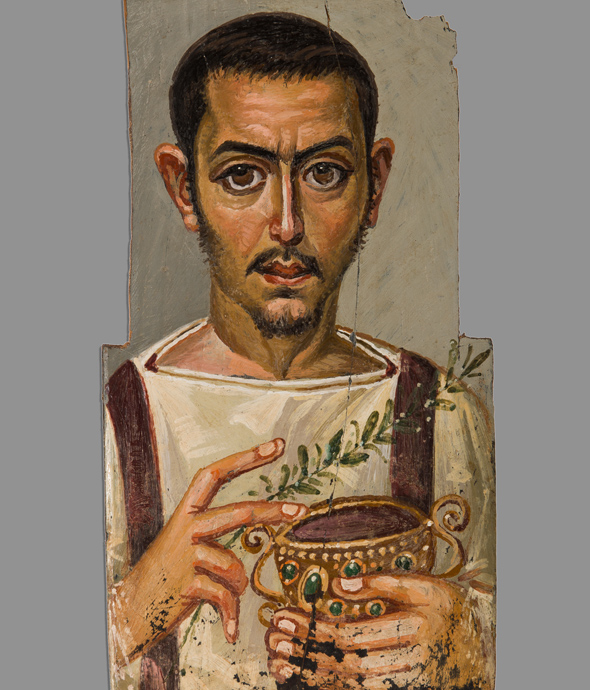 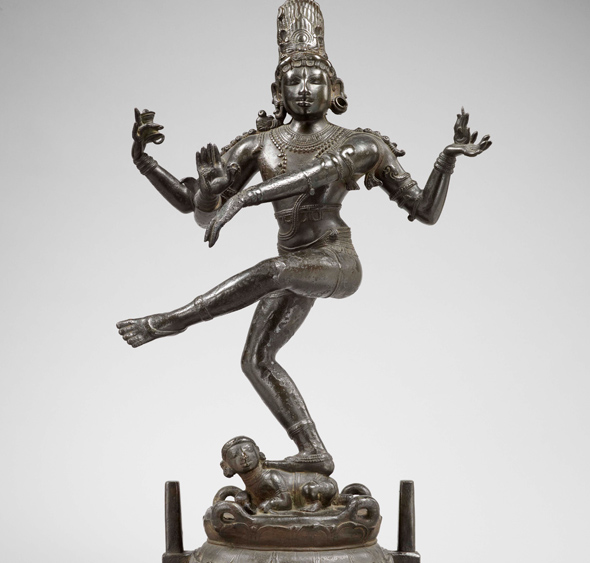 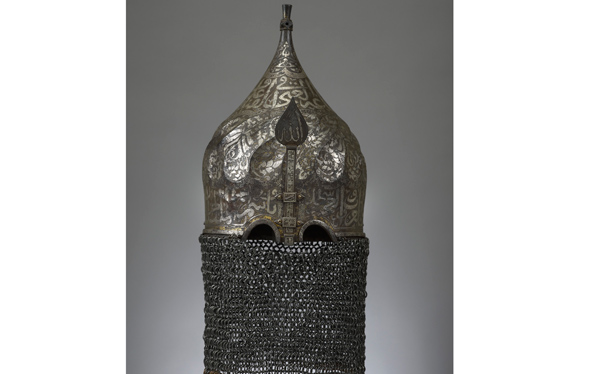 Turban Helmet, Aq-Qoyunlu or Ottoman, 2nd half of 15th century 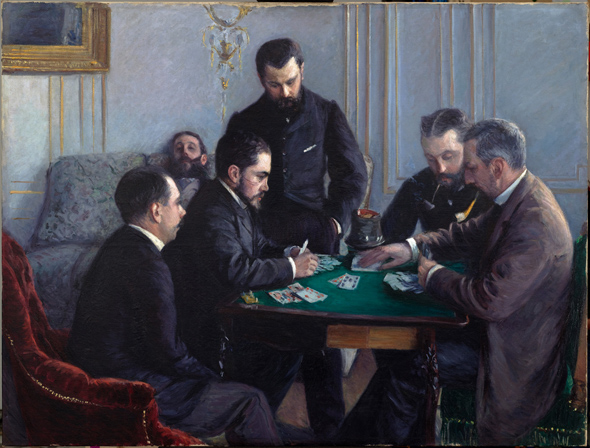 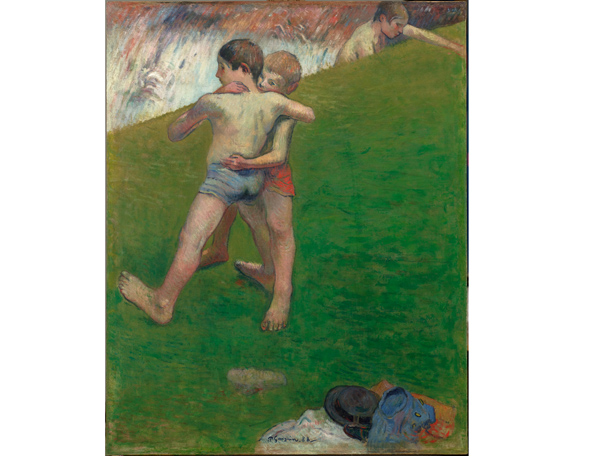 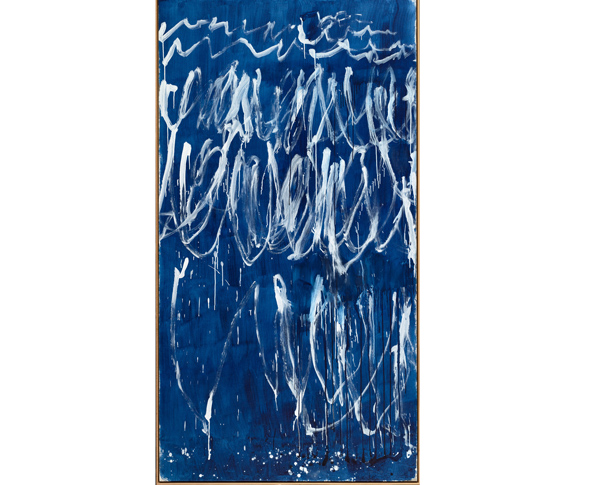 SOME FAST FACTS ABOUT THE LOUVRE…

– It was born from an agreement between the UAE and France in 2007 (and now, 10 years later, it’s opening – good things take time).

– There’s also a Children’s Museum, a 200-seater-auditorium, a restaurant, a café and a retail space.

Art
Culture
EDITOR’S PICKS
UAE holiday dates announced for Eid Al Adha
READ MORE
Another update: Emirates extends suspension of flights from India to UAE
READ MORE
Coming soon: Everything we know about Ain Dubai so far
READ MORE
Khorfakkan set to open new tourist attraction 580 metres above sea level
READ MORE
MOST POPULAR
A fun new Saturday brunch is launching at MASTI Dubai
Review: Newton
Free chicken wings for three days at this celeb-fave Abu Dhabi restaurant
Review: Explore the Palm Jumeirah with a stay at St. Regis Dubai, The Palm
Etihad: India flights on hold until at least August 2
YOU SHOULD CHECK OUT
Our website uses cookies and other similar technologies to improve our site and your online experience. By continuing to use our website you consent to cookies being used. Read our privacy policy here.