Out of data? This Google Maps alternative works without internet

Navigating Dubai’s ever-changing roads catches out even the most experienced Dubai drivers – but the latest update to the Roads and Transport Authority (RTA) Smart Drive app aims to make that a whole lot easier.

The new update to Smart Drive uses GPS technology to guide motorists on their route without requiring internet connection on their mobile. It provides instant accurate information about the traffic condition in Dubai thanks to the interface with Makani app of the Dubai Municipality.

So if you’re connected to wifi or not, you’ll still be able to use the app to make it to your destination. 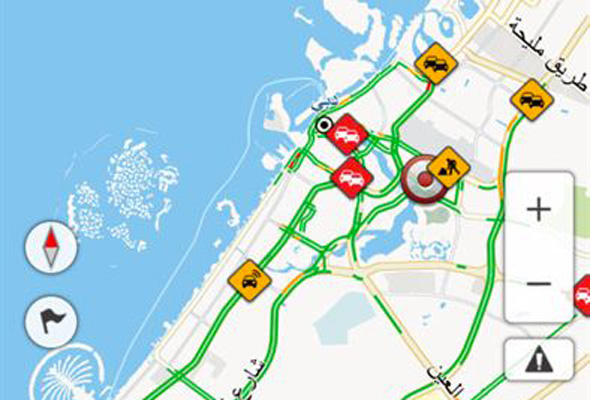 RTA official Maitha bin Adai explains, “The user interface of Smart Drive app has been revamped where additional search features have been added enabling users to specify their locations more accurately. The process is assisted by new icons giving more details to the roads traffic condition, and the use of Makani addressing system’s code on the application map.”

Since launching in 2014, the app has had three million downloads and boasts several helpful features for drivers including displaying key landmarks, showing metro, tram and bus stations, as well as alerting motorists about the maximum speed and traffic conditions on Dubai roads. 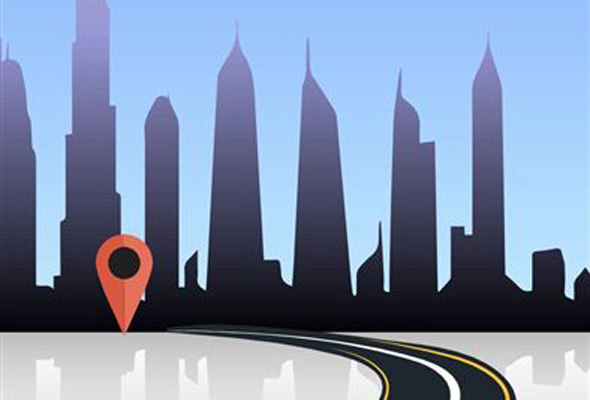 “These updates of Smart Drive app have been adopted in the context of our endeavors to improve services offered to residents and visitors of Dubai,” bin Adai said.

News
Tech
Transport
EDITOR’S PICKS
UAE holiday dates announced for Eid Al Adha
READ MORE
Another update: Emirates extends suspension of flights from India to UAE
READ MORE
Coming soon: Everything we know about Ain Dubai so far
READ MORE
Khorfakkan set to open new tourist attraction 580 metres above sea level
READ MORE
MOST POPULAR
A fun new Saturday brunch is launching at MASTI Dubai
Review: Newton
Free chicken wings for three days at this celeb-fave Abu Dhabi restaurant
Review: Explore the Palm Jumeirah with a stay at St. Regis Dubai, The Palm
Etihad: India flights on hold until at least August 2
YOU SHOULD CHECK OUT
Our website uses cookies and other similar technologies to improve our site and your online experience. By continuing to use our website you consent to cookies being used. Read our privacy policy here.