6 reasons why The Smurfs Live On Stage is a must-see show this long, National Day weekend

Sponsored content: Looking for something to do with the kids this weekend? Head to Yas Island for a stage show that’ll leave you and the family feeling blue, but in a very good way…

This year’s movie Smurfs: The Lost Village put the little blue people back in the minds of kids, and this weekend you can see a stage production featuring the characters on Yas Island. The Smurfs Live On Stage features eight of the little blue people (including Papa Smurf, Clumsy Smurf, Brainy and Smurfette), along with the evil wizard Gargamel, who has plans to scupper the gnomes’ spring parade. It’s on at the du Forum on Thursday November 30 and December 1. Here’s six reasons why you and the family should head down to catch the show during the National Day weekend celebrations.

There are EIGHT Smurfs coming to Abu Dhabi 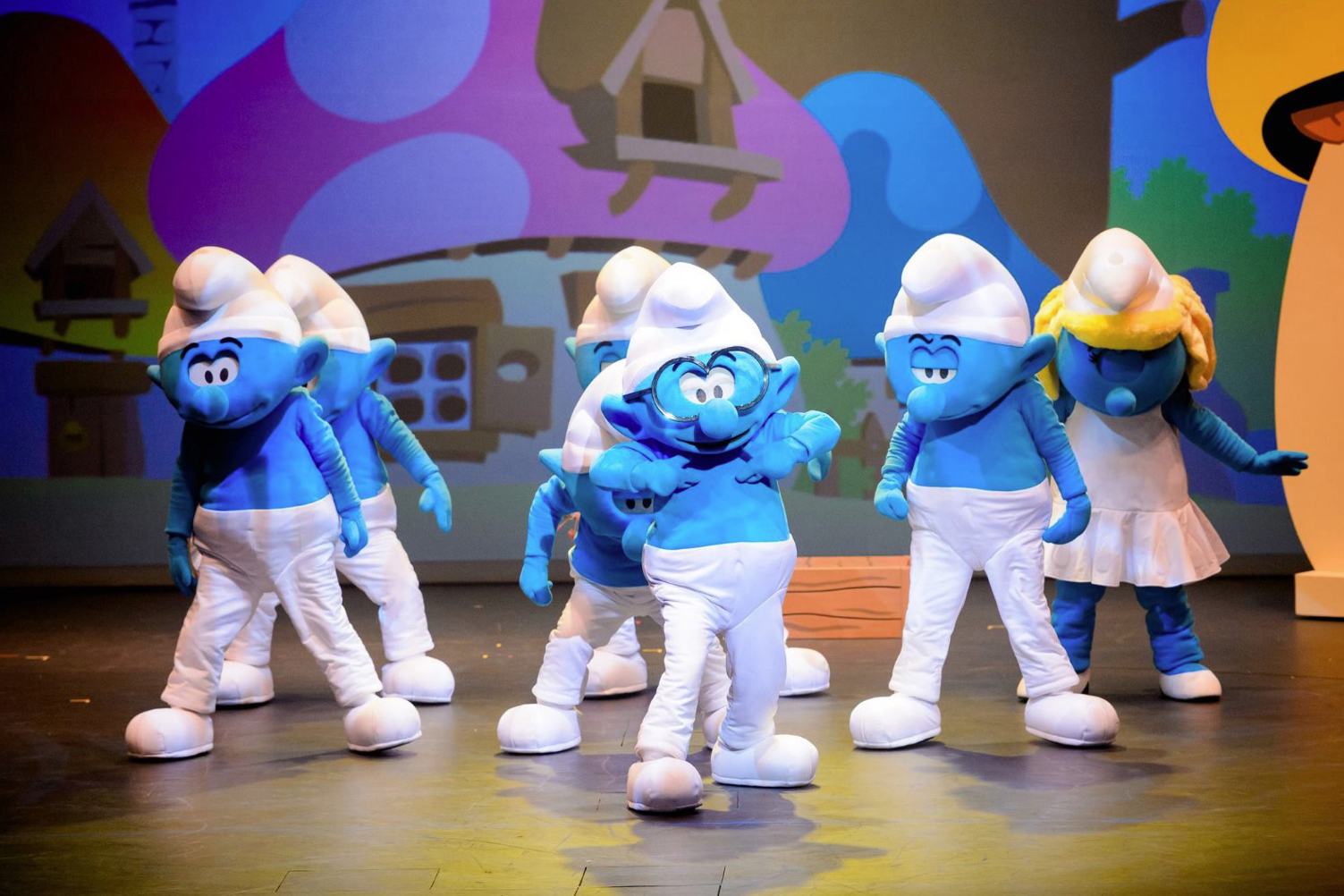 Eight favorite Smurfs characters including Papa Smurf, Clumsy Smurf, Brainy Smurf and the adorable Smurfette will be dancing, singing and generally having an awesome time on Yas Island.

But so is the nasty Gargamel

That’s right, the evil wizard who is always trying to get the better of our little blue friends is also coming to Abu Dhabi. It’s springtime in the land of the Smurfs, but he’s trying to use a magical wintery breeze to freeze over their homes!

You can’t beat a kids’ classic like The Smurfs 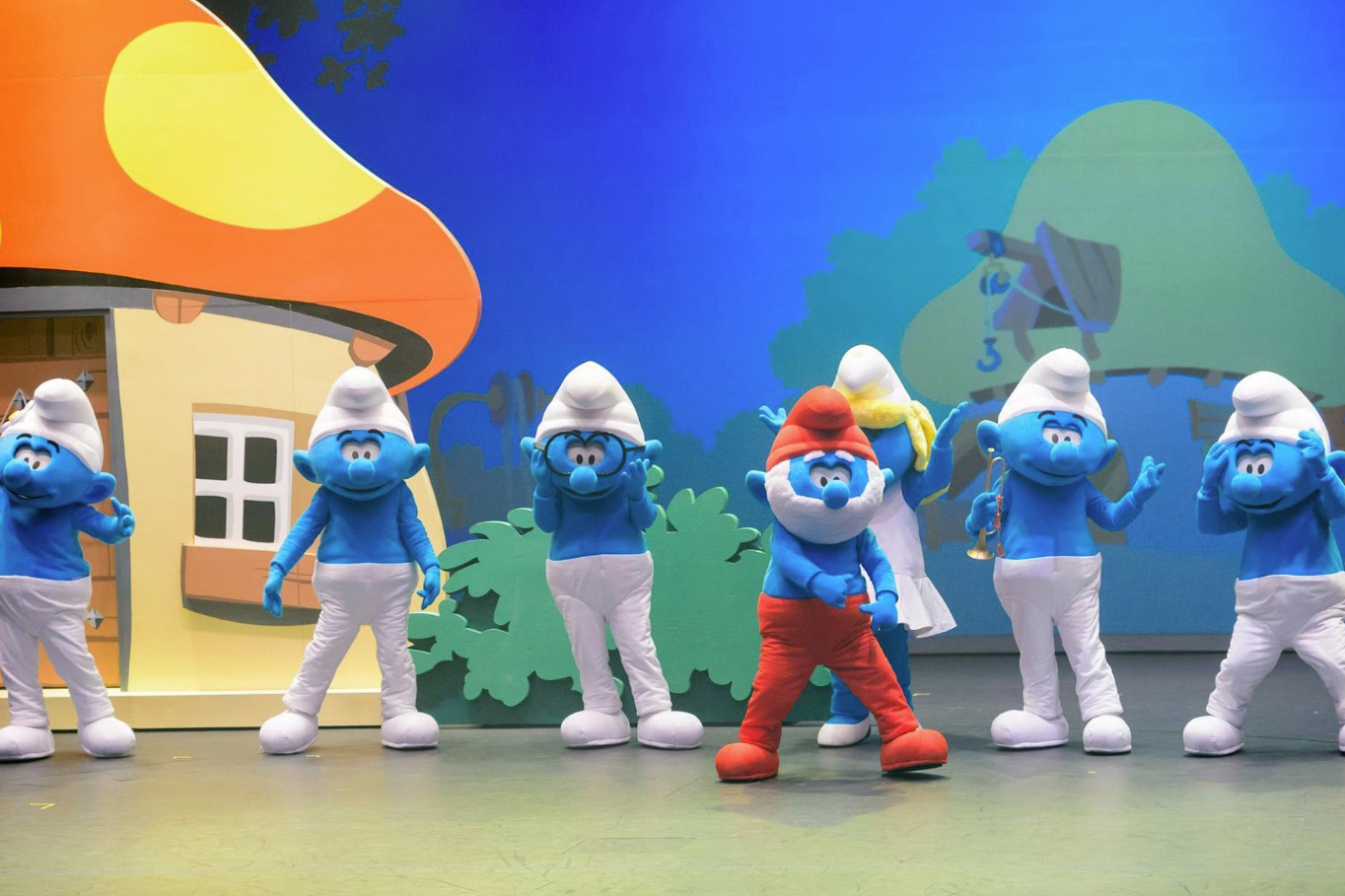 The story of the little blue people has been a favourite with children ever since the first comic was drawn in Belgium in 1958 by Pierre Culliford, fondly known as Peyo.

As well as the original comics and the stage shows, The Smurfs was also a massively popular cartoon in the 1980s made by Hanna Barbera (a whopping 272 episodes were produced).

The stage show on Yas won’t break the bank 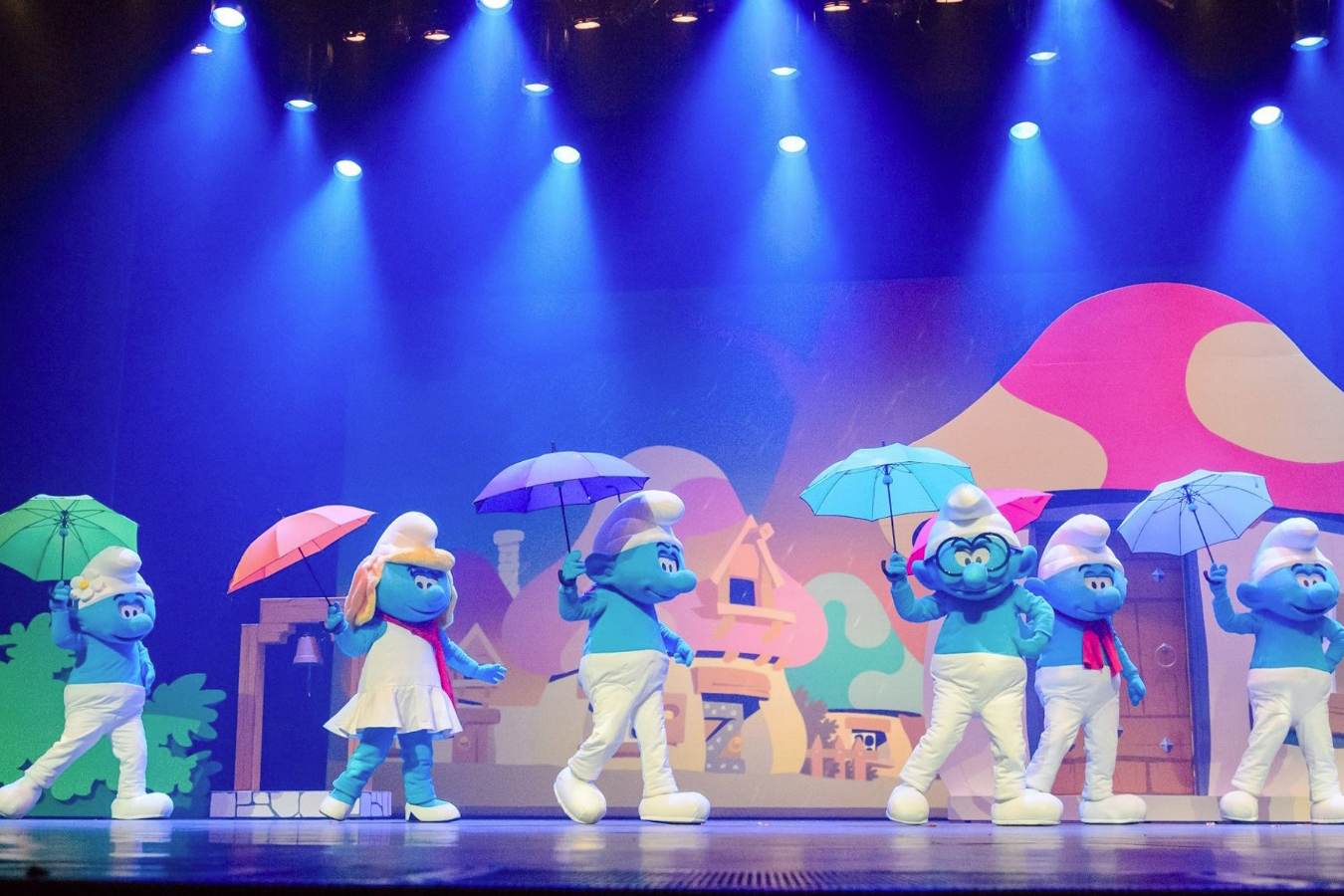 Tickets for the performances at the du Forum start at a bargain Dhs195 each.

Actually, we have SEVEN reasons

And this one is huge – buy a Gold, Platinum or Royal ticket and you’ll receive a complimentary pass to Yas Waterworld, worth Dhs250.

News
Things to do
EDITOR’S PICKS
When is the UAE's next public holiday?
READ MORE
Zanzibar-inspired restaurant Mikoko Hut opens at UAQ mangrove beach
READ MORE
Christmas Day in Dubai: Festive brunches, lunches, roasts and more to book
READ MORE
This magical winter garden is back at Habtoor Palace Dubai
READ MORE
MOST POPULAR
Exclusive reveal: Gorgeous new Bar Buci opens at Jumeirah Al Qasr
Iconic restaurant Beach Bar & Grill reveals a new look
A huge new dining and entertainment venue to open on Bluewaters Island
Eat around Atlantis, The Palm at this annual festive mega feast
NYE 2021: Where to spend New Year's Eve in Dubai
YOU SHOULD CHECK OUT
Our website uses cookies and other similar technologies to improve our site and your online experience. By continuing to use our website you consent to cookies being used. Read our privacy policy here.