Fancy spending New Year's Eve in your pyjamas? You can if you go to this awesome party at PJ O'Reilly's

Have you ever wished you could spend all day in your pyjamas? While your boss might have a few issues with you doing that, there’s one place in the capital that won’t this New Year’s Eve – Irish pub PJ O’Reilly’s. On December 31, wearing your bedtime attire isn’t only accepted, it’s encouraged, and there’s prizes up for grabs for the best outfits. 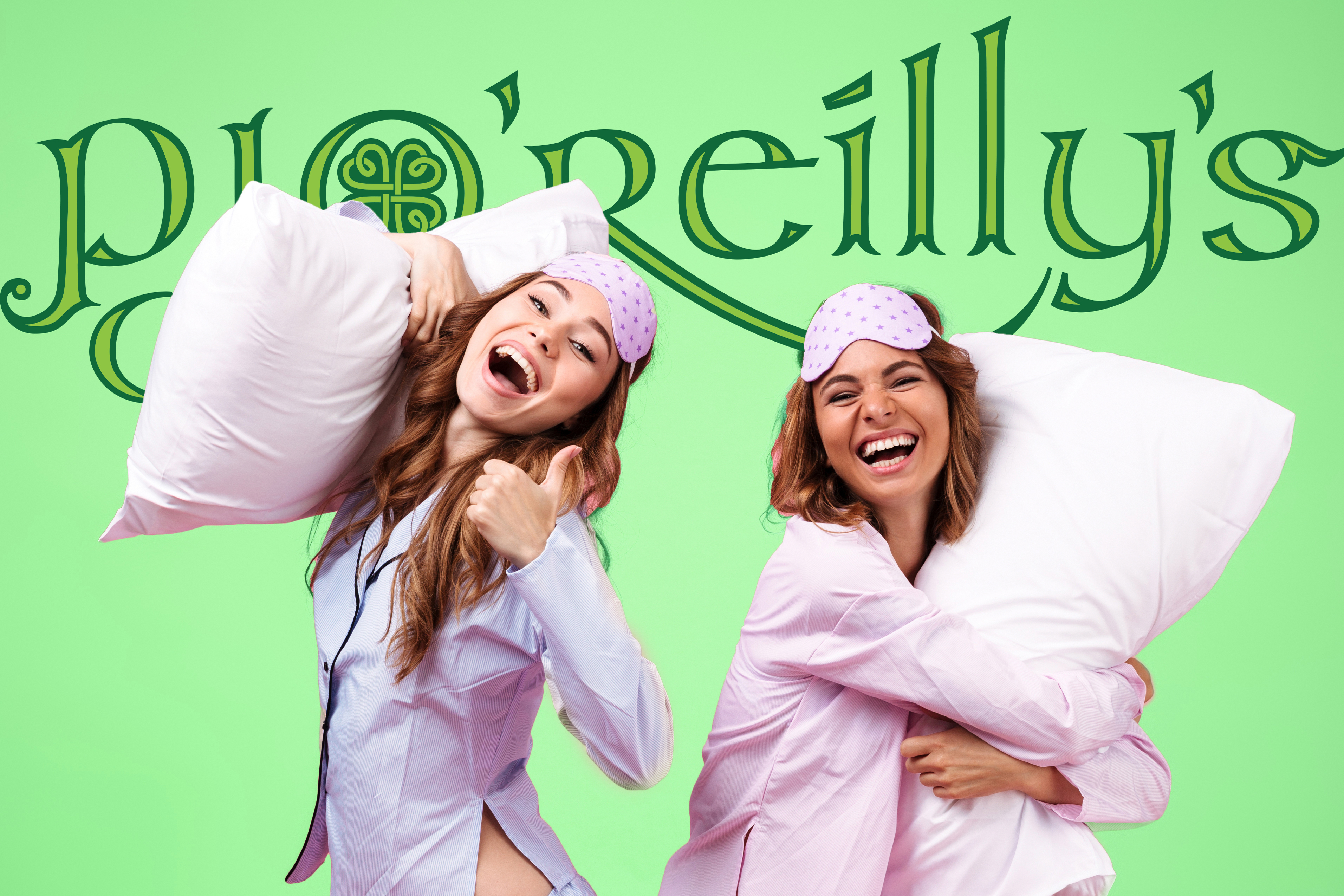 Donning your favourite jammies isn’t the only fun happening on the night. First up, let’s talk music. The tunes will be supplied by DJ Tin Tin. The Brit has been the resident DJ at Le Royal Meridien since the start of 2017 and has previously worked in Dubai and Bahrain. Expecting classic anthems to see you into 2018.

Next up, there’s the drinks deals and the food. PJ O’Reilly’s has deals on bottles of Prosecco available on the night, and you get one house beverage included in the Dhs100 entry fee. Feeling hungry? Sharing platters will be available, so you can load up on barbecue chicken wings, calamari, Dublin bay prawns and chicken liver parfait throughout the evening.

There will also be party games all night, including Cup Swap, where you have to transfer as much drink from one cup to another in just 60 seconds, using only a spoon.

The pub’s also got big plans for its decor – you won’t feel out of place in your pyjamas here, because the hotel is adding duvets and pillows to make you really feel like you’re about to lie down and get 40 winks.

But most importantly, there’s a massive reason why you should wear your jammies on the night – there’s a competition prize up for grabs for the best dressed, a brunch for two on New Year’s Day at the award-winning and What’s On recommended Market Kitchen.

But that’s not all… 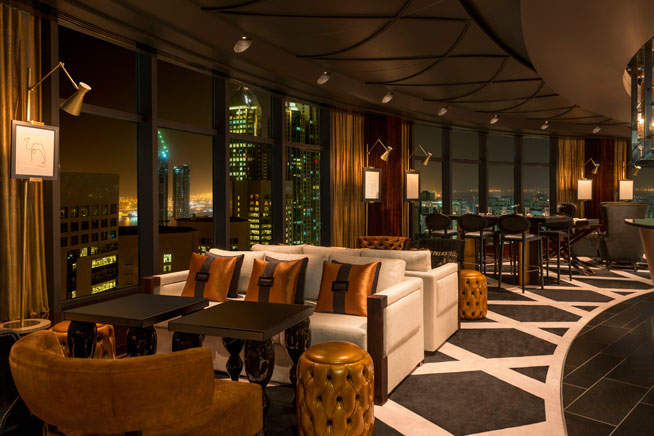 The pyjama party isn’t the only thing happening at Le Royal Meridien over the festive period – there’s plenty more reasons to visit this top hotel. On Christmas Eve, you can head to all-day restaurant Café Palmier or revolving restaurant Stratos (bites and bottomless drinks for Dhs250 at the latter). Americas-influenced outlet Market Kitchen has a sharing menu available on December 24, starting at Dhs239. Café Palmier and Market Kitchen are serving brunch on Christmas Day, with carols, kids activities and much more! Santa will pass by to give gifts to the little ones as well. Stratos also has a party on for NYE, with prices starting at Dhs325 and an after party with endless canapes and free-flowing house beverages at AED 350.

So explore these exciting offers this festive season and get the most out of Christmas and New Year’s Eve at Le Royal Meridien Abu Dhabi.

News
Things to do
EDITOR’S PICKS
Here's the full list of UAE public holidays in 2023
READ MORE
23 incredible things to look forward to in the UAE in 2023
READ MORE
Hidden gems: 10 UAE desert pop-ups to discover this winter
READ MORE
Where to travel in 2023: 10 new flight routes from the UAE
READ MORE
MOST POPULAR
With its unique decor, Dubai's La Nina restaurant evokes tales of distant travels
Reservations are now open for French restaurant Fouquet's Dubai
The colourful Sharjah Light Festival returns next week
Relive those cosy winter moments at Chalet 105 at Twiggy
There are some big road closures in Abu Dhabi this weekend
YOU SHOULD CHECK OUT
Our website uses cookies and other similar technologies to improve our site and your online experience. By continuing to use our website you consent to cookies being used. Read our privacy policy here.