In images posted to Instagram by Sheikh Hamdan, the royals were seen heading to the soon-to open attraction…

It’s one of the most eagerly awaited Dubai attractions, and we reckon the inauguration of Dubai Frame could be set to take place very soon.

Early this afternoon, HH Sheikh Hamdan, Crown Prince of Dubai, posted a video of himself and HH Sheikh Mohammed bin Rashid Al Maktoum, vice president of the UAE and ruler of Dubai, arriving at the attraction. 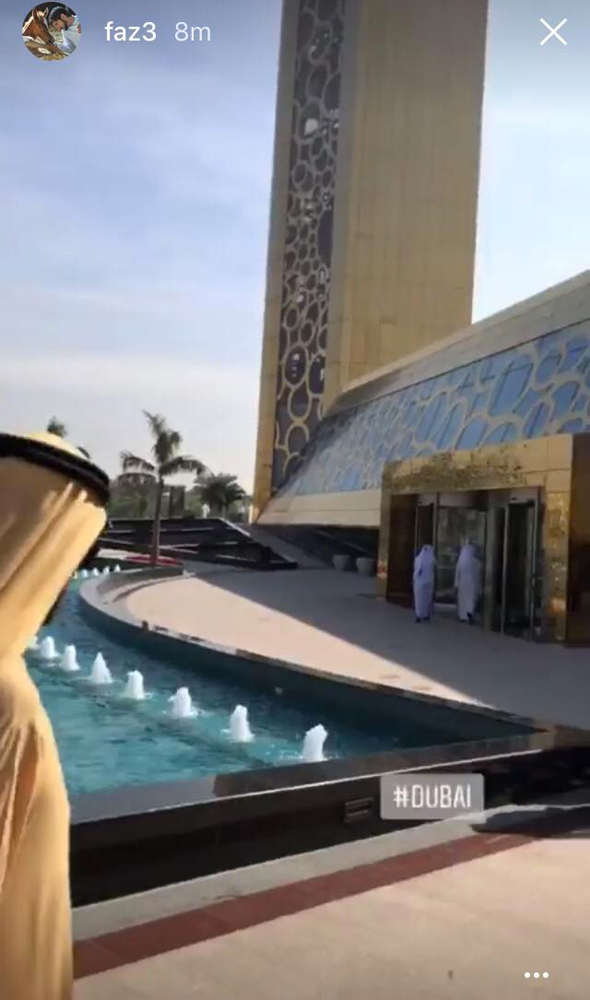 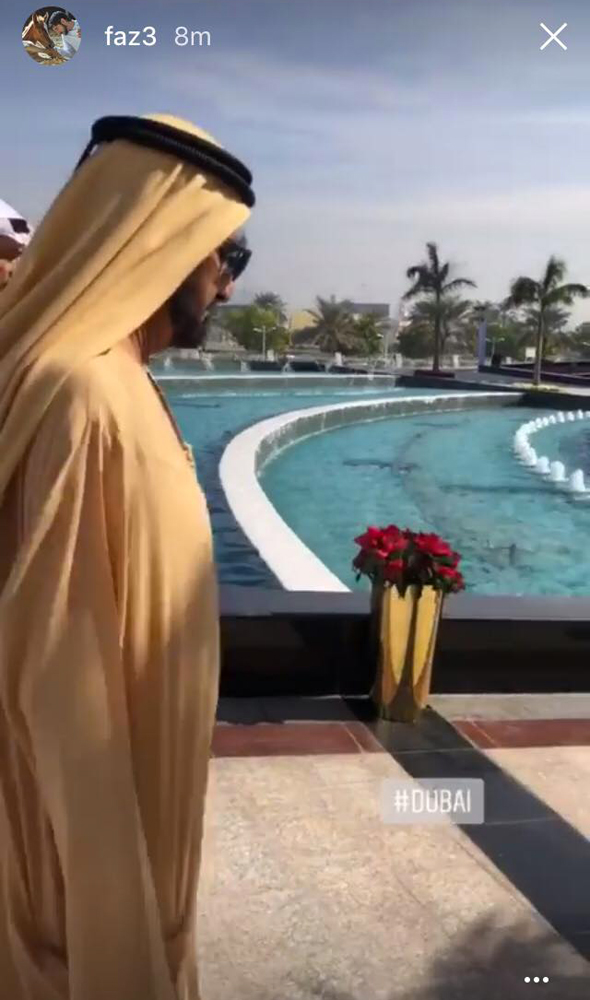 The pictures come after Hussain Nasser Lootah, director general of Dubai Municipality, told Gulf News the official inauguration of the project will take place this week.

However, a quick look to the Dubai Frame website, which is now live, and their social channels, advertises that the grand opening will be in January 2018.

Tickets are not yet on sale.

Once on sale, tickets for Dubai Frame will cost Dhs50 for adults and Dhs30 for children, with children under three, people over 60 and people of determination free of charge.

The new tourist attraction, located in Zabeel Park, was originally slated to open in 2015, but opening was postponed until after the opening of the hotly-awaited Dubai Safari.

The Dubai Frame is expected to receive 2 million visitors annually once open.