5 unmissable nights out in Dubai this weekend

You’ve made it through the week, it’s finally Thursday. And that calls for a big night out – and Dubai is in the mood to party.

No matter what you’re after, there’s something for everyone this weekend. To a performance from the famed ‘battery man’ to a superstar favourite returning to one of the city’s top super clubs, here are five top nights out in Dubai this weekend. 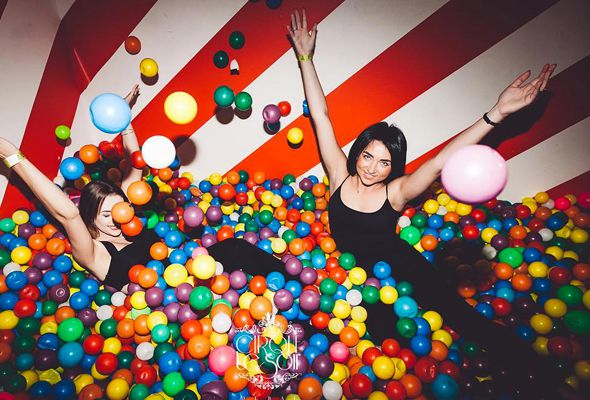 World Record Holder Battery Man is back for one night only tonight at Dubai’s Cirque le Soir. The 61-year-old Serbian (real name: Biba Struja) can create his own electricity using his body and has made a living by performing high voltage shows around the world. He can cook an egg using his hands, grabs two metal prongs and cooks a sausage. Impressive…

Thursday: Decibel at ON42 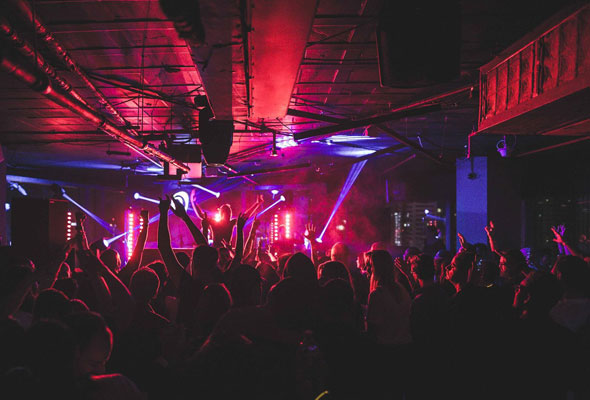 One for all the techno lovers, Decibel is back for a new season at ON42 and this week one of Rotterdam’s best kept secrets in Techno, DJ and producer Stranger takes up deck duty. While remaining in the background pushing forward talented artists and working on various projects such as the highly anticipated Paling Trax label, his DJ career is on the rise. His name can be found on the line-ups of some of the biggest clubs and events in techno such as Awakenings, Tresor.Berlin and many others. 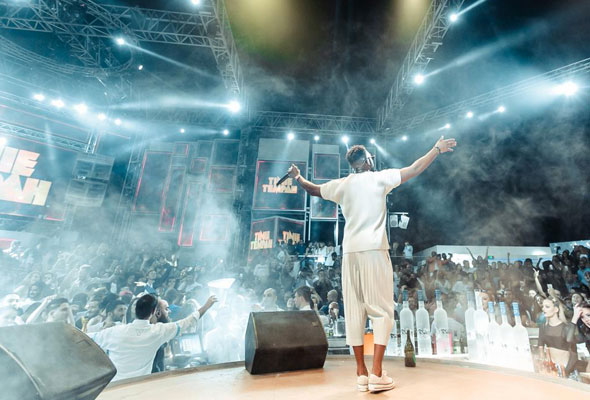 Disturbing Dubai is putting on a special edition of their famed night at White this Friday. The superclub is set to welcome Brit superstar Tinie Tempah for a live performance, and there’s a complimentary bar for ladies until 1am. 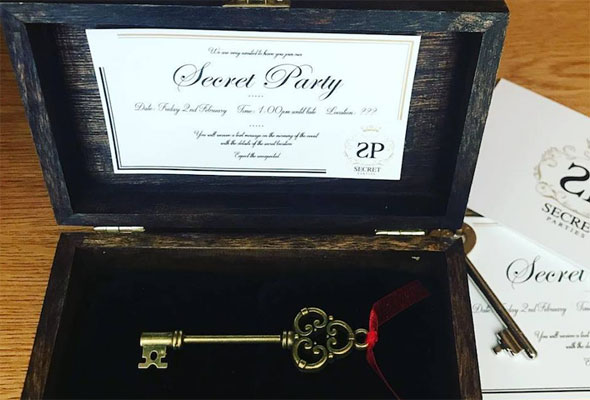 The second installment of The Secret Brunch is happening this weekend. The unique brunch concept offers up 150 keys to the brunch, which takes place from 1pm to 5pm this Friday at a top secret location, that’s only revealed on the day. It serves up unlimited food and drink, alongside a lively vibe at a top Dubai location. But be quick, there’s only a few keys left…

Saturday: All Day I Dream at Blue Marlin 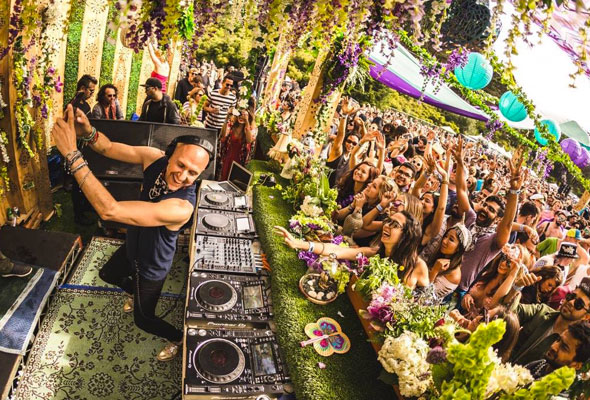 International party sensation All Day I Dream is bringing it’s signature technicolour party to Blue Marlin Ibiza UAE this Saturday. Describing that it’s for ‘the dreamers, music worshippers, fairy gypsies, and magical creatures’, this time around the brands founding father Lee Burridge will be headlining, supported by Lost Desert, Modd and Dubai’s own, Mouma.