Where to celebrate Chinese New Year in Abu Dhabi

The capital’s restaurants are serving special menus to mark the Year Of The Dog, which falls on February 16, and you can also celebrate at Ferrari World and on Al Maryah Island 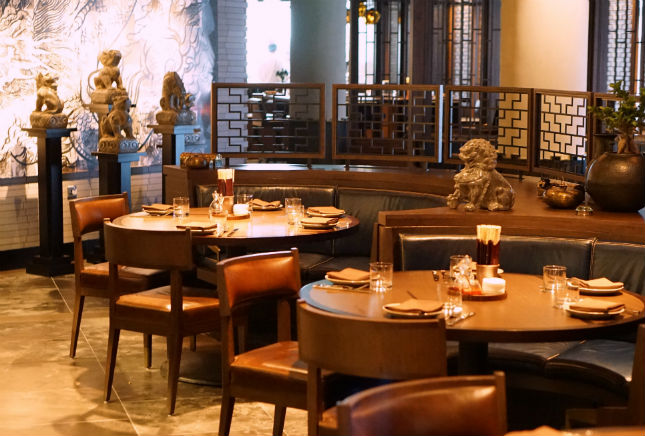 The hotel is celebrating the Year Of The Dog with a daily lunch in the Etihad Ballroom. As well as traditional Chinese dishes, there will be dragon dancers and oriental decorations.
February 16 to 20
Emirates Palace, Al Ras Al Akhdar, Abu Dhabi, 12.30pm to 3.30pm, Dhs333. Tel: (02) 6907999. Taxi: Emirates Palace. emiratespalace.ae 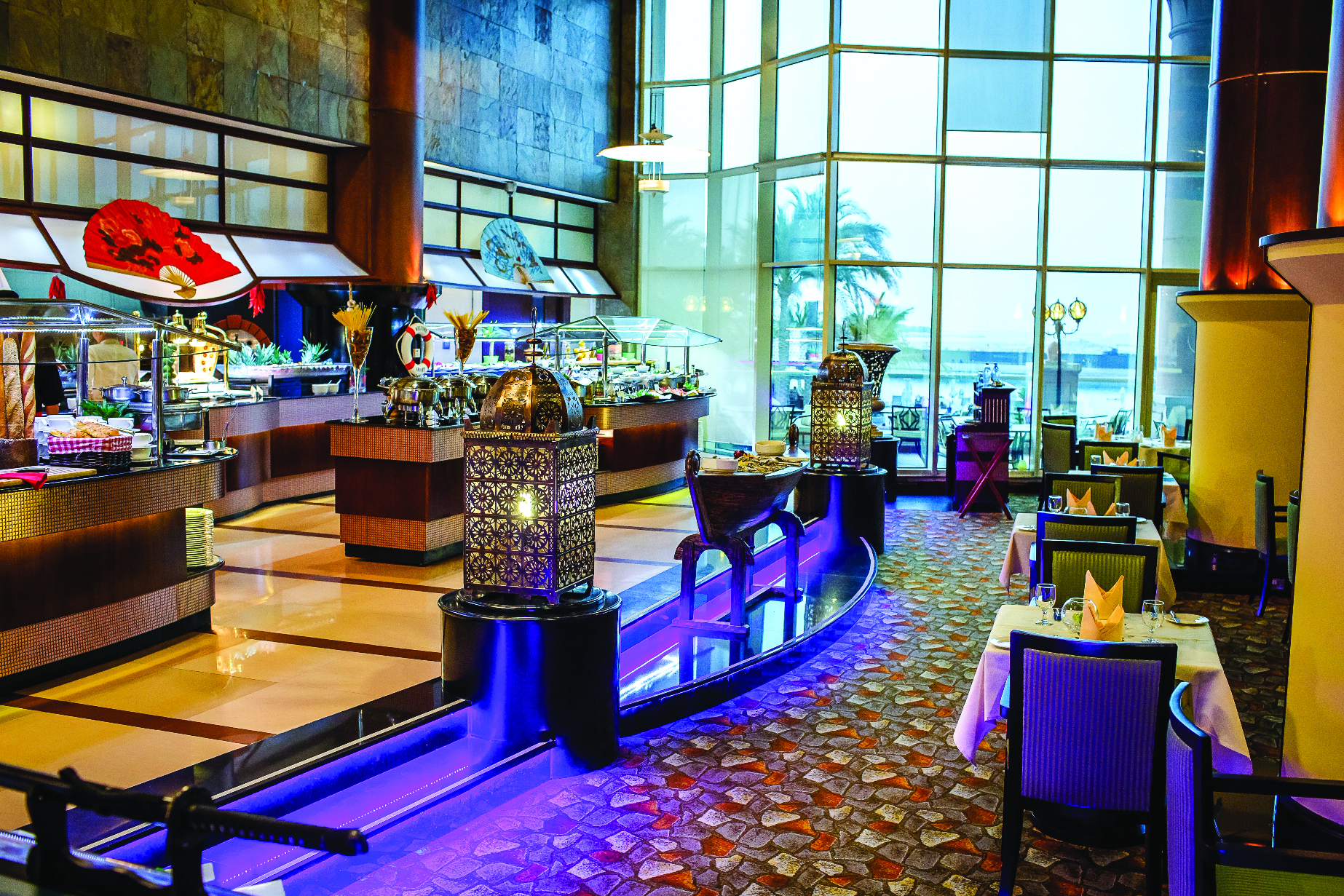 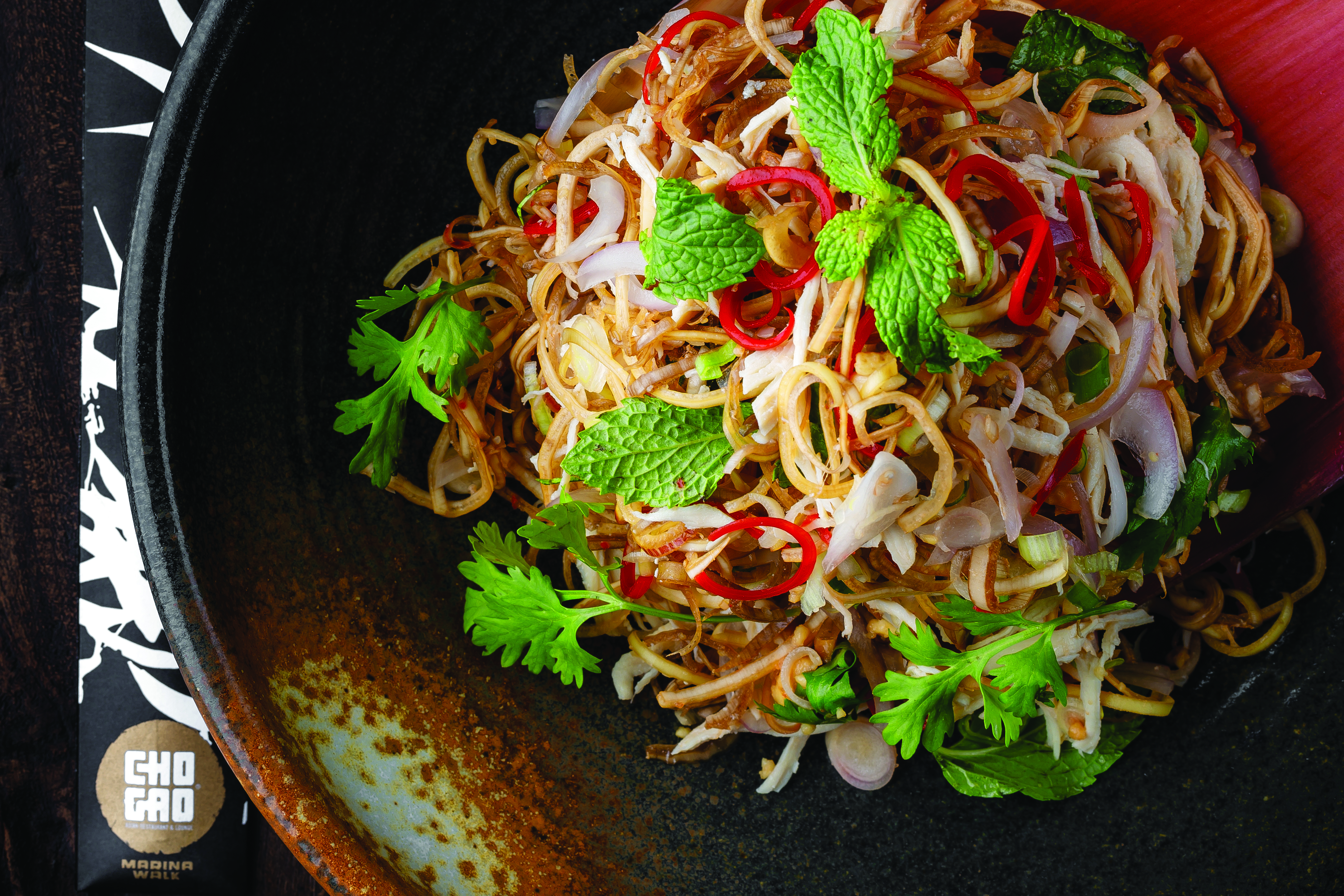 One of the capital’s newest Asian restaurants will be serving a special brunch to mark the Year Of The Dog, with tunes from DJ Lucy. There’s a sushi station, plus main dishes such as steamed fish with ginger soya, and a dim sum counter.
February 16
InterContinental, Al Bateen, Abu Dhabi, Fri noon to 4pm, Dhs299 to Dhs485. Tel: (800) 423463. Taxi: InterCon. dining-intercontinental-ad.ae 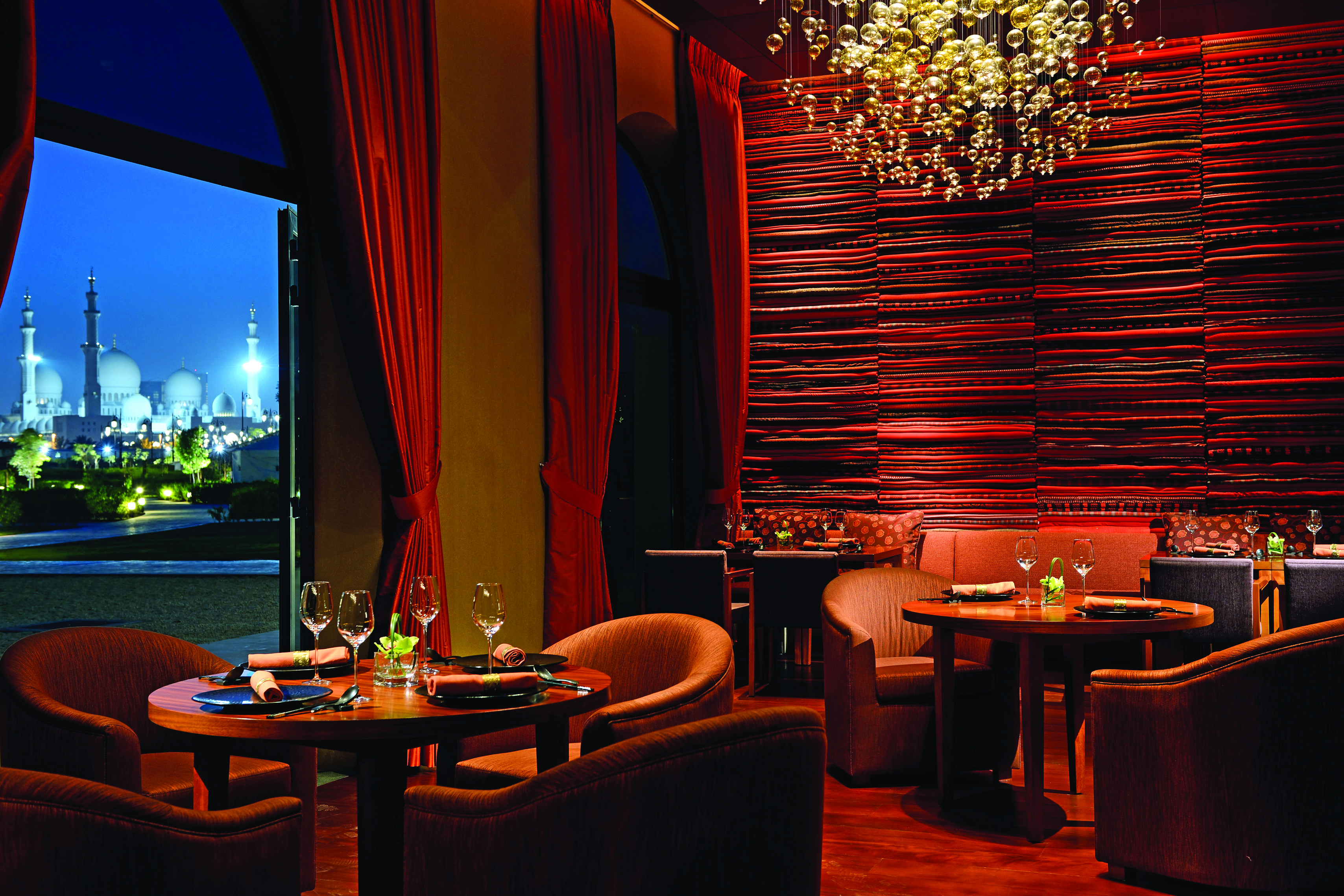 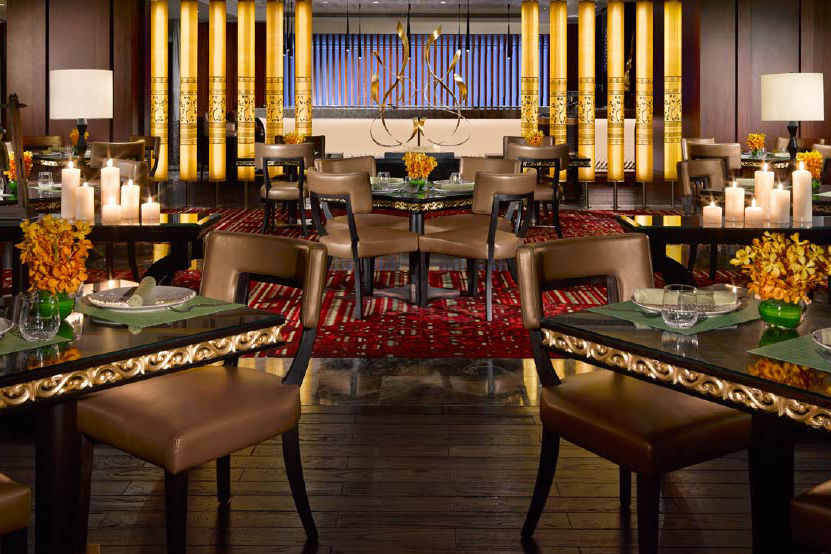 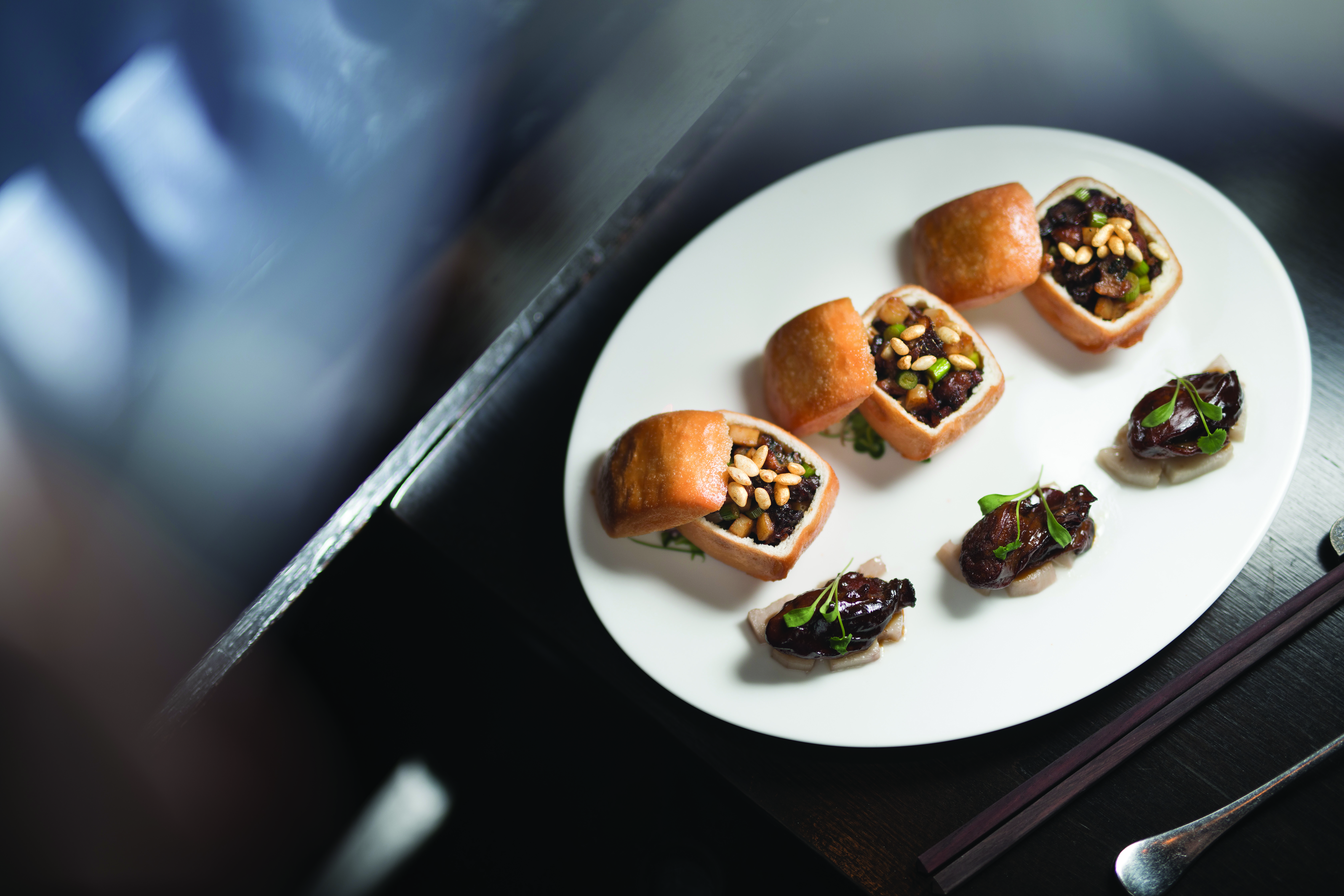 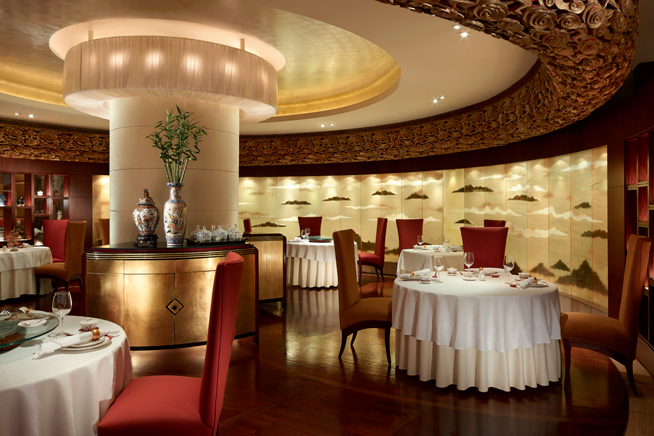 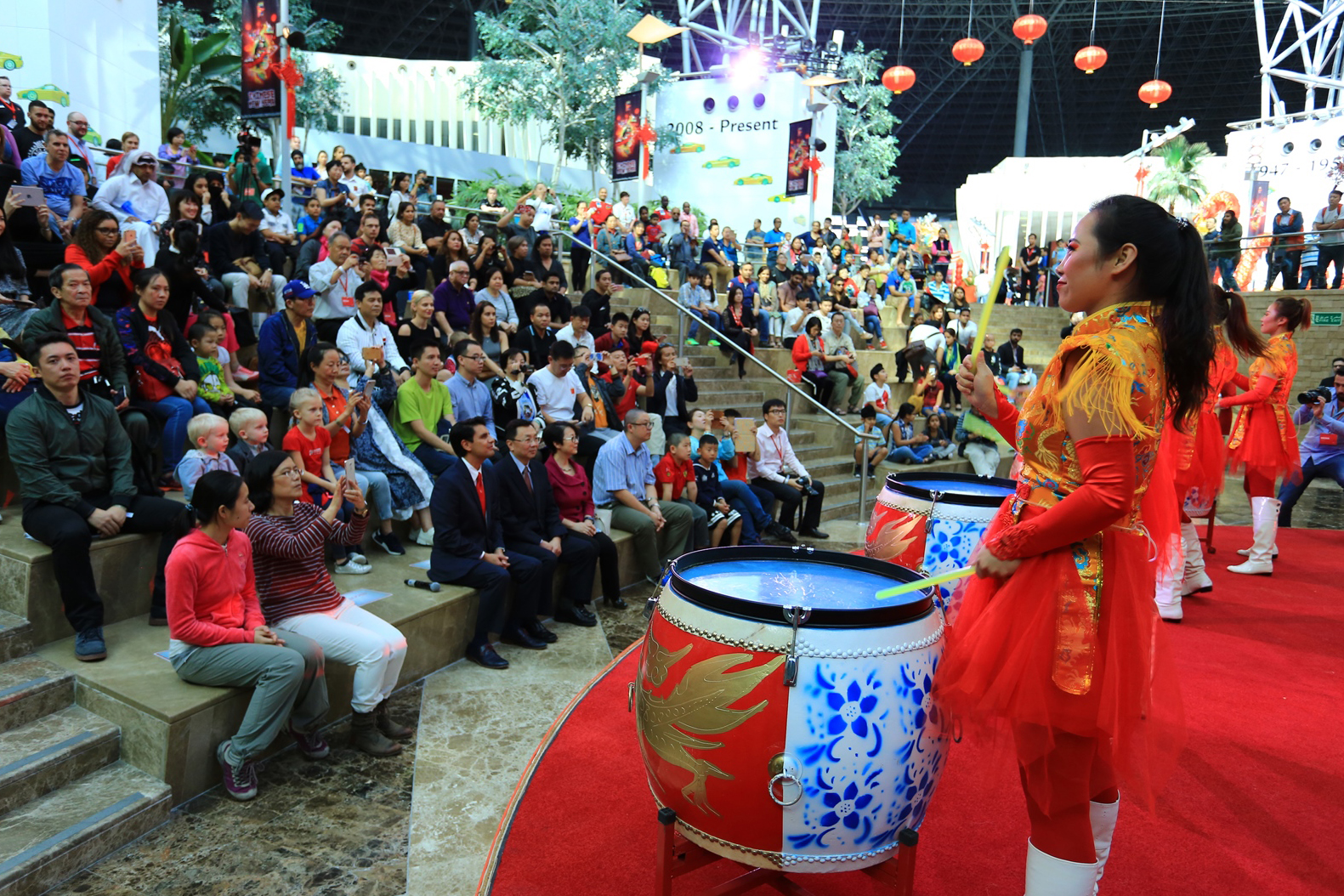 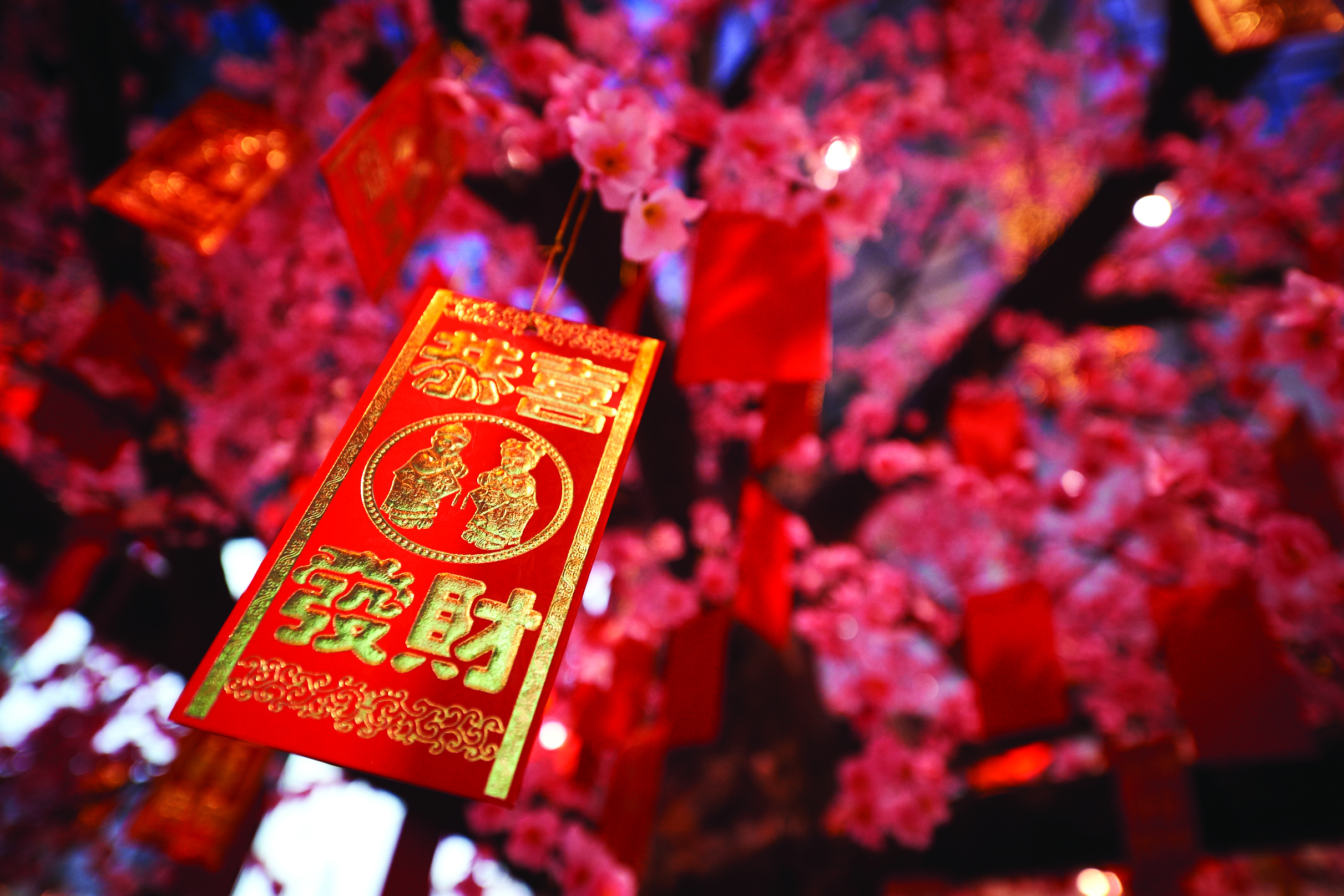 Head over to Al Maryah Island to celebrate the Year Of The Dog. There will be a daily Chinese opera performance, lion dancers, arts and crafts (think lantern making and calligraphy) and traditional drummers. There’ll also be an exhibition of pieces by acclaimed Chinese paper cutting artist Yuan Chengxiang, a fireworks display on February 16 at 9pm and a food market. The majority of Al Maryah’s celebrations though take place this weekend, February 15 to 17.
February 13 to 26
The Galleria, Abu Dhabi Global Market Square, Al Maryah Island, Abu Dhabi. Tel: (02) 6166999. Taxi: Galleria, Al Maryah Island. thegalleria.ae

Brunch
Eat & Drink
News
Restaurants
Things to do
EDITOR’S PICKS
What’s On Nightlife Awards 2021: Here are the nominees...
READ MORE
It's back! What's On Lock In returns to Media One Hotel
READ MORE
Arts and culture: 5 spots we can't wait to visit at Expo 2020 Dubai
READ MORE
UAE petrol prices are set to decrease in September 2021
READ MORE
MOST POPULAR
This chic new rooftop bar is coming to Dubai Marina for a limited time
A pair of Pickl burger joints are opening in Abu Dhabi
The London Project to open huge new venue with three exciting concepts
Head to Dubai Opera in October for the timeless music of Frank Sinatra
Coming soon: The hottest new bars, restaurants and beach clubs
YOU SHOULD CHECK OUT
Our website uses cookies and other similar technologies to improve our site and your online experience. By continuing to use our website you consent to cookies being used. Read our privacy policy here.