The modern brasserie by acclaimed chef Michael Mina is now open in the Four Seasons DIFC.

Foodies, we give you no shortage of restaurants to get your teeth into across the city, but this is one we reckon you’ll want to get booking. 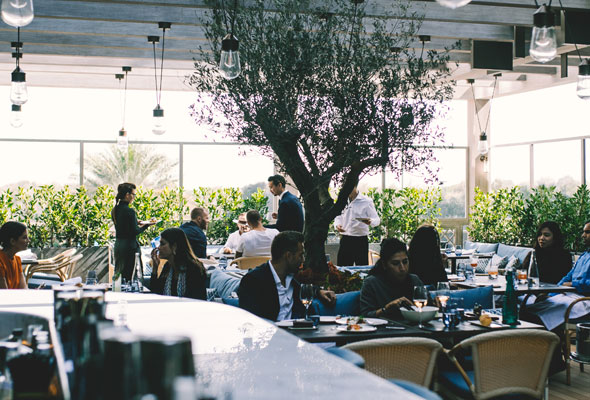 The concept, which replaces Mina’s first concept, Firebird diner, is strides away from the urban feel of Firebird, with metals and shouty artworks replaced with soft leathers and neutral tones. It’s a warm and inviting space you’ll want to wile away an evening in. 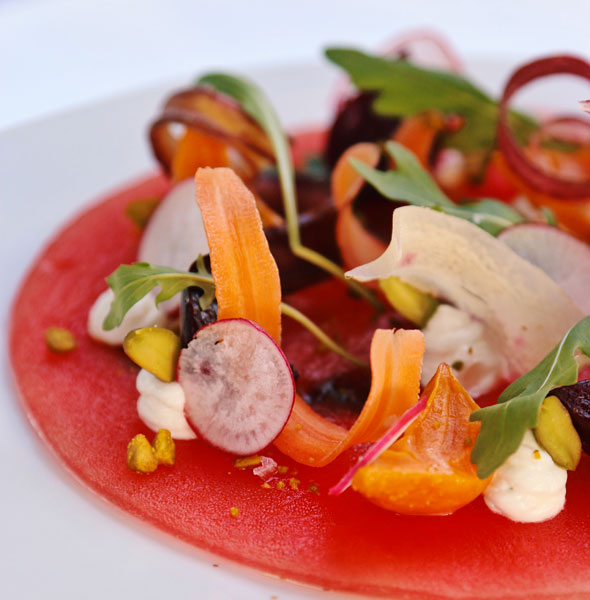 First glances at the menu highlight dishes such as za’taar salmon and caviar with shallot potato cake, Michael Mina’s tuna tartare with pine nuts, garlic and mint and a phyllo-crusted Dover sole with brown butter-caper sauce. Be sure not to miss the smoked beef short rib, slow cooked over 36 hours and served with squash puree and smashed potato.

But make no mistake, this menu isn’t just about the fancy dishes. You’ll also find a brasserie burger and market salad among the more casual offerings. 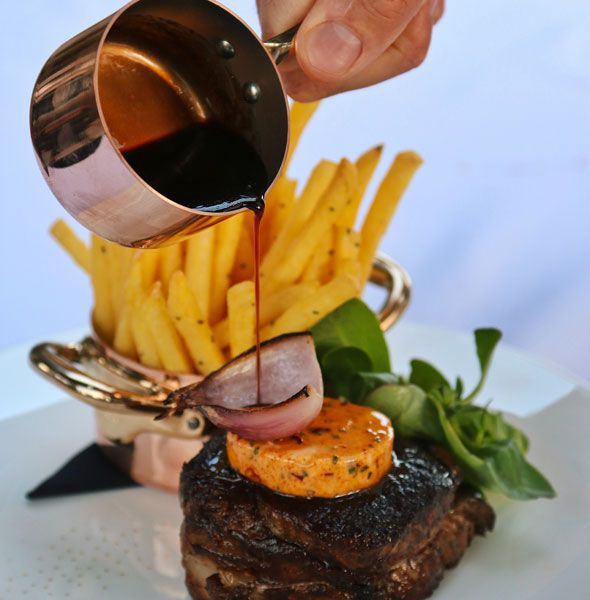 It’s the first of two new openings at the Four Seasons DIFC, with a brand new concept by restauranteur Natasha Sideris (the brains behind the ever-popular tashas cafe), Avli, set to open soon.