This could give IKEA a run for its money…

Can’t get enough of Scandinavian-style homewares? Then we’ve got good news for you.

JYSK, which has more than 2500 stores worldwide, is among the largest retailers of duvets, pillows and mattresses in Europe. They’re also known for their competitive prices (we’ve seen them described as the “poor man’s IKEA”).

ALSO READ:
This is where Dubai’s second IKEA store is going to be

The Dubai store will be located on Umm Suqeim Street, and will offer bedding, sofas, garden furniture, an array of textiles, accessories and everyday essentials.

We’ve had a peek at the catalogue for the opening period and you’ll be able to pick up a sofa bed for Dhs580 (good for those guests), an outdoor furniture set for Dhs1200, and a table and four chairs for around Dhs1000. Deals are valid until April 19. 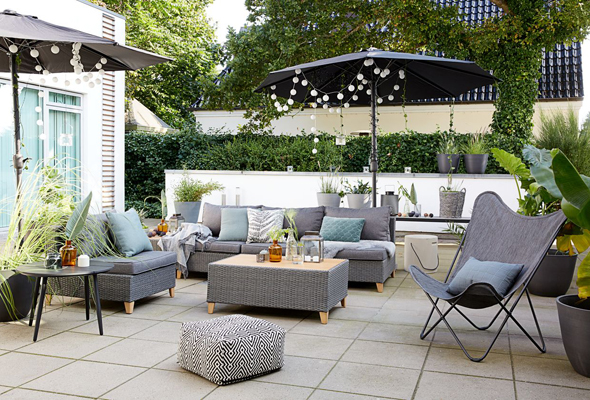 The store will be open daily from 10am to 10pm, with parking space in the basement, in front and behind the store. For more info (or even just to start mentally re-decorating your apartment) check out jysk.ae.

Things to do
EDITOR’S PICKS
13 Sheikh Hamdan-approved restaurants in Dubai
READ MORE
Dubai brunches temporarily banned in new preventative measures
READ MORE
12 upcoming Dubai mega-projects we can't wait for
READ MORE
16 of the best beach bars in Dubai for sundowners
READ MORE
MOST POPULAR
Ladies, here's how you can win a chance to showcase your talent at Radisson Red
Dubai influencers must now declare free gifts to UAE tax authority
Wit woo: Check out Boomah, Abu Dhabi's first owl cafe
This stunning new restaurant brings Australia to Dubai
There's a dry night in Dubai coming up this week
YOU SHOULD CHECK OUT
Our website uses cookies and other similar technologies to improve our site and your online experience. By continuing to use our website you consent to cookies being used. Read our privacy policy here.