12 facts that show how Emirati women are empowered

Here’s how far Emirati women have come in the 45 years since the UAE was founded.

As Sheikh Zayed, the founder of the emirates once famously said, “The woman is half of the society, any country which pursues development should not leave her in poverty or illiteracy. I am on the woman’s side.”

On Aug. 28th we celebrate the Emirati woman, our pride and our Partner in building the country #EmiratiWomansDay

To celebrate, H.H. Sheikh Mohammed Bin Rashid Al Maktoum, ruler of Dubai and Vice President of the UAE, pointed out how women make up a large part of the Emirati government:

“We do not only empower women, but we empower the whole community through women,” added Sheikh Mohammed.

This is the same year that the UAE Gender Balance Council was formed, a federal entity that works to “enhance the role of women in all fields”. 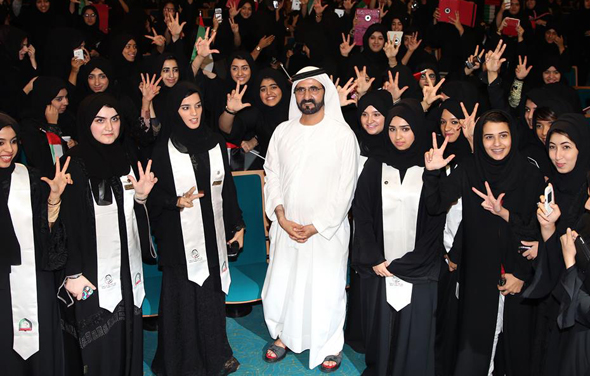 Sheikh Mohammed has appointed many female ministers while in governance. Photo: SheikhMohammed.ae

The UAE is strides ahead of the region when it comes to female empowerment, here are 12 facts to prove it…

2. The Federal National Council is now chaired for the first time in its history by a woman, Dr. Amal Al Al Qubaisi. She is the region’s first female leader of a national assembly. 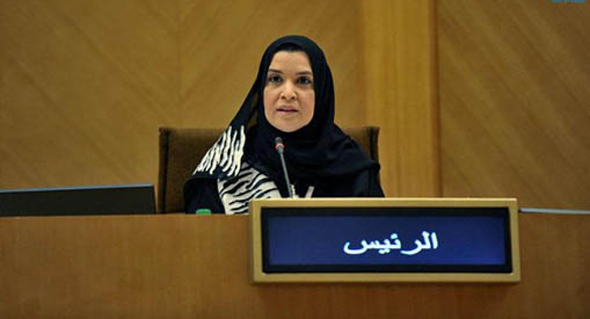 7. Later this year a UN Women Liaison Office in Abu Dhabi will open. It will be the only office of its kind in the entire region. As the UN itself says, “The UAE has poised itself as a forward looking country committed to gender equality and the empowerment of women and girls. It is also a top contributor to UN Women from the Arab Region.” 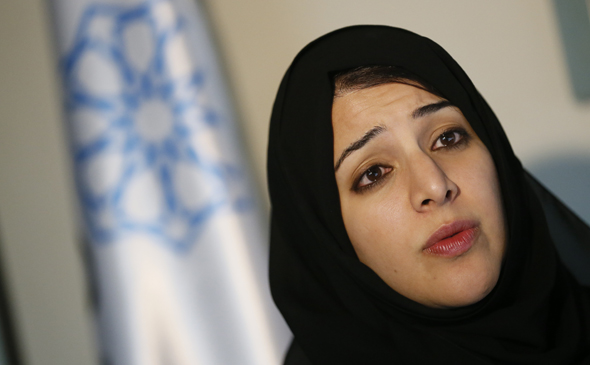 Reem Al Hashimi is the UAE Minister of State for International Cooperation and the Director General of the Dubai Expo 2020. Photo: Getty Images.

9. In 2012 the UAE passed a law calling for mandatory female representation on all boards of governmental corporations and bodies. It was the first country in the region to implement such a law.

10. The President of the Emirates Scientists Council is a woman – 29-year-old Sara Al Ameri.

11. The UAE has signed plenty of legislation that aims to support equal rights of women, including – the Convention on the Elimination of All Forms of Discrimination against Women, (2004), the Hours of Work Convention (1982), and the Equal Remuneration Convention (1996).

12. Women make up 20 per cent of the UAE’s diplomatic corps. The UAE Permanent Representative to the United Nations is Lana Nusseibeh, the Ambassador to Spain is Hessa Al Otaiba and the Ambassador to Montenegro is Hafsa Abdullah Mohammed Sharif Al Ulama.

In other news, Dubai will host a Global Women in Leadership (WIL) Economic Forum this October. The goal of the forum will be to analyse and discuss ways to bridge the gender gap still seen in many areas of the workforce across the world. The event is endorsed by the UAE Ministry of Economy and will bring together 500 business leaders.