Unite with Tomorrowland is returning to the UAE 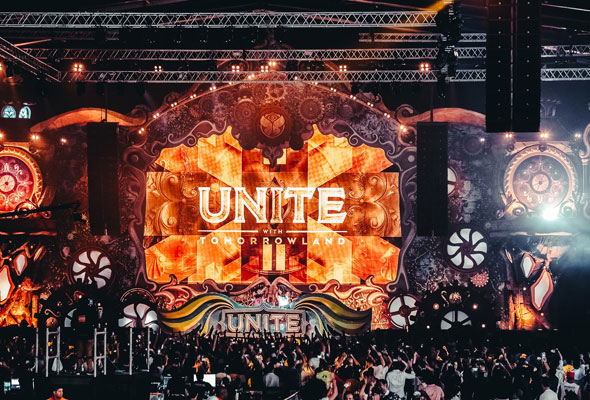 First launched in 2005, Tomorrowland is one of the world’s biggest and most prestigious electronic music festival, held annually at Boom in Belgium.

This is the second Unite with Tomorrowland and the event is set to connect Abu Dhabi, along with Italy, Malta, Spain, Taiwan, Mexico and Lebanon to the main Tomorrowland stage in Belgium with more than 200,000 electronic music fans connected around the globe when it returns this summer.

The venue and line-up for the festival is still yet to be announced.

“The first edition of UNITE with Tomorrowland Dubai was an overwhelming success, and this year we’re back for more” said Nicolas Vandenabeele, Director at Envie Events, the organisers of Unite with Tomorrowland in the UAE. “We’re eagerly waiting to host visitors at Abu Dhabi’s first ever and biggest EDM festival to connect with the indescribable and surreal Tomorrowland vibe,” he added. 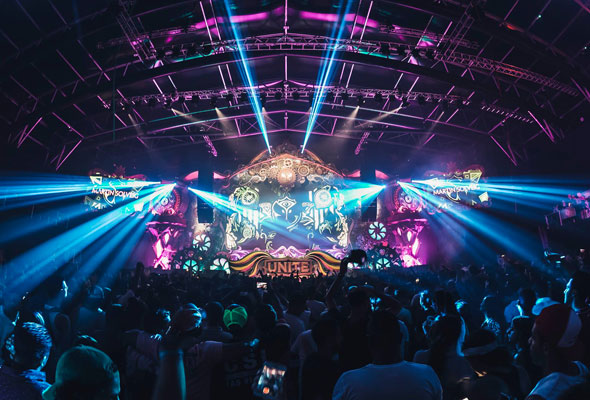 Laser shows, cold flames, confetti and CO2 streamers were all part of the show at the Dubai event last year, which was headlined by French DJ Martin Solveig. So, EDM lovers can expect something similar when the event debuts in the capital this summer.

Pre-registration to the event is now open via tomorrowland.com, and registered users can enjoy access to the pre-sale of tickets from Tuesday February 27 and Thursday March 1.