6 artists performing in Dubai this week

There’s plenty of them…

It’s Dubai World Cup week, but rather than a closing ceremony artist at Meydan on Saturday, Dubai is bringing a host of rappers, singers and DJs to some of the city’s top super clubs.

Here are six artists you can catch in Dubai this week. 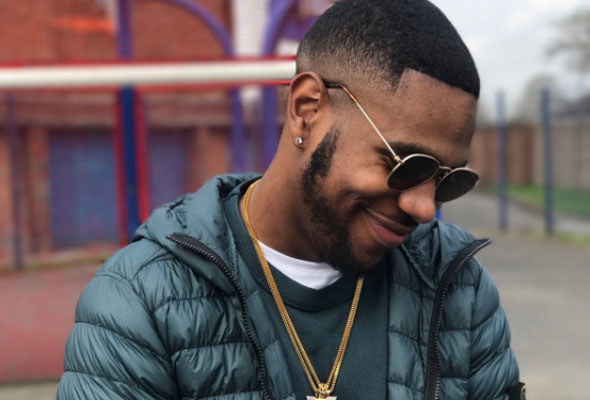 You might not have heard of Ramz yet, but we reckon you soon will. The UK based rapper released his catchy hit, ‘Barking’ earlier this year, and you’ll be able to catch him perform it in Dubai for the first time tonight at open air super club, White. Plus, there’s a free bar for ladies until 1am.

Dubai residents will be able to catch American megastar Flo Rida performing gigs in Dubai this week at two of the city’s top open-air venues. Kicking off on Thursday March 29, Flo Rida will headline at Drai’s, before heading to White for the World Cup after-party on Saturday March 31. On Thursday, there’s complimentary beverages from 10pm to 1am for ladies. 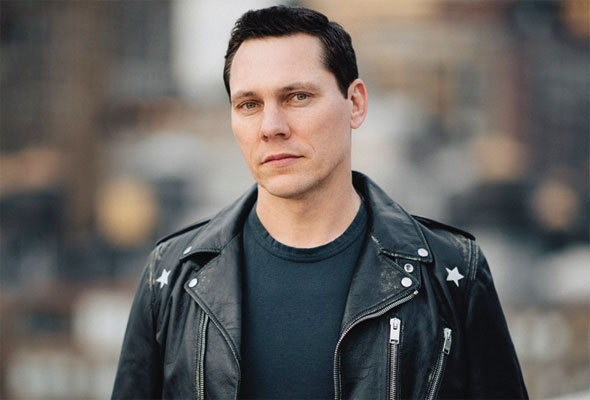 Cannes export Gotha has announced that it will be hosting a night with legendary DJ, Tiesto, this Thursday. The Grammy award winning DJ is returning to the UAE after performing at the Abu Dhabi Grand Prix last year. Previously dubbed “the Godfather of EDM”, Tiesto has been releasing music since 1994, and is most famous for tracks including Red Lights and Wasted. 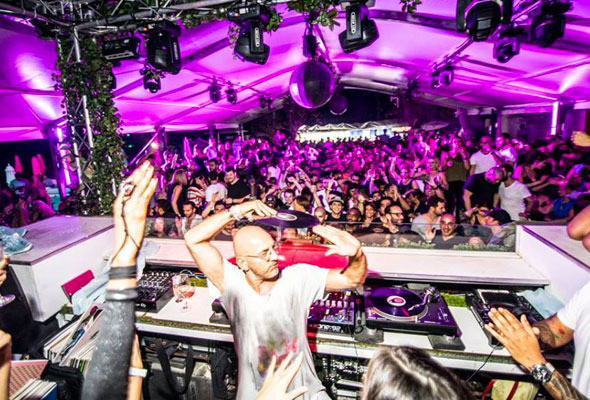 Making his annual return to Blue Marlin this Friday is house music legend Sven Vath. The award-winning DJ, fondly known as Papa Sven, has had an international career spanning more than 30 years. Doors open from 1pm, so head down early and take advantage of a lazy day by the beach club’s brand new pool before the party starts.

Saturday: Desiigner at Base 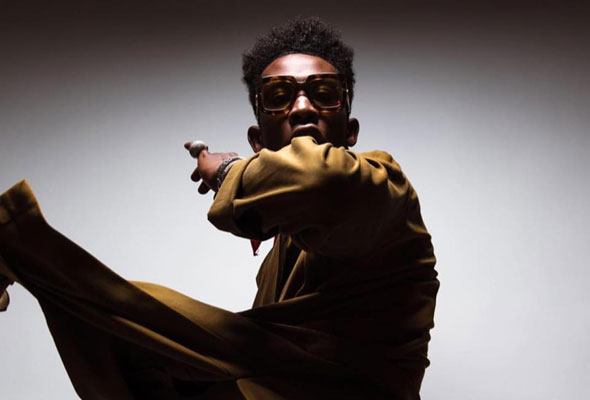 Base Dubai is set to throw its own World Cup after-party, and it’s bringing American singer and rapper Desiigner as headline act. Desiigner rose to fame in 2016 after his viral hit Panda, reached number one in the Billboard charts. 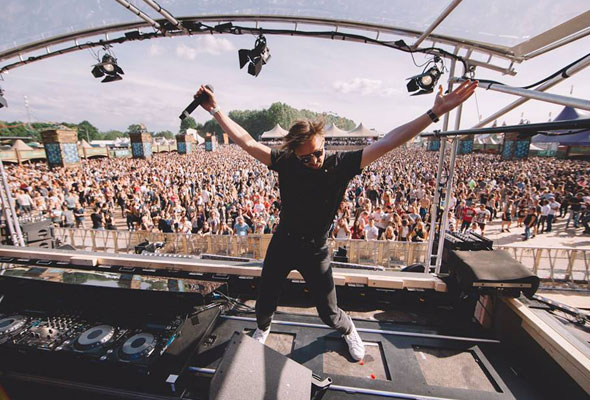 All Stars hit-spinner, Martin Solveig, is set to take to the decks at Gotha Club Dubai on Saturday March 31. The famous French DJ and producer who has had presence in the house music sector for over two decades, has enjoyed international success both in the charts and as a performer at some of the world’s top festivals. At his Gotha gig, ladies will be treated to free drinks until 1am.

Clubs
Nightlife
EDITOR’S PICKS
Exclusive Reveal: Topgolf Dubai is here and ready for action
READ MORE
65 of the best outdoor bars and terraces in Dubai
READ MORE
7 brilliant dining deals in Dubai this month
READ MORE
18 of Dubai's most Instagrammable breakfast spots
READ MORE
MOST POPULAR
The stunning Hermès Carré Club is now open in Alserkal Avenue
Pics of the week: Your best photos of the UAE
Watch: A look inside Conor McGregor's Dhs20,000 per night Dubai villa
Discover the art of yoga at Louvre Abu Dhabi
Exclusive reveal: Off the Wall is an artsy, one-of-a-kind cocktail bar in Dubai
YOU SHOULD CHECK OUT
Our website uses cookies and other similar technologies to improve our site and your online experience. By continuing to use our website you consent to cookies being used. Read our privacy policy here.