Where to celebrate St Patrick’s Day in Abu Dhabi

It falls on Saturday March 17 this year, and plenty of the capital’s bars and restaurants are holding events to mark the occasion 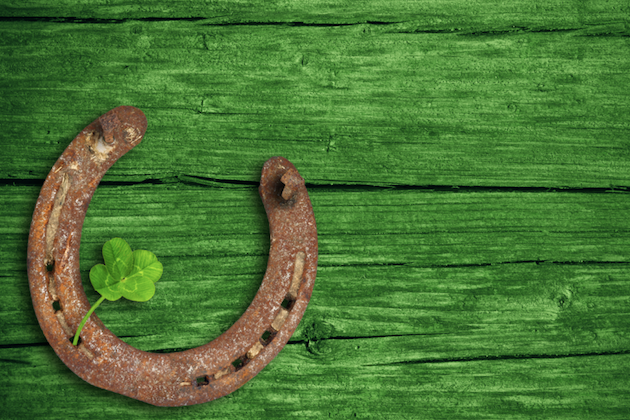 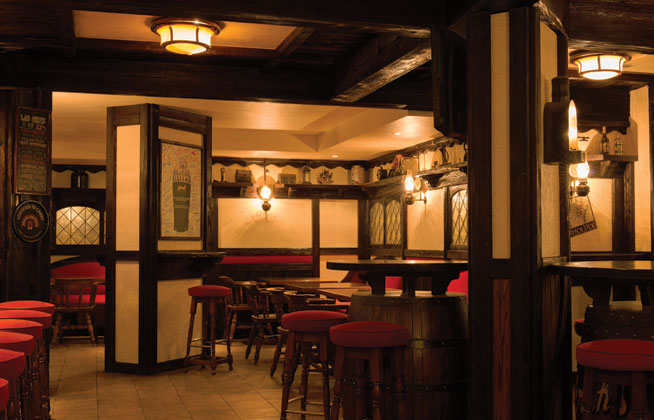 An Irish-themed edition of the hotel’s new Village Kitchen Brunch is planned for March 16, with an after-party running from 4pm in its pub, Captain’s Arms. You can order an Irish breakfast in the pub a day later, March 17, from noon to 4pm.
March 16
Le Méridien, Al Zahiyah, Abu Dhabi, 1pm to 4pm, Dhs139 to Dhs229. Tel: (02) 6446666. Taxi: Le Méridien. thevillageatlemeridienabudhabi.com 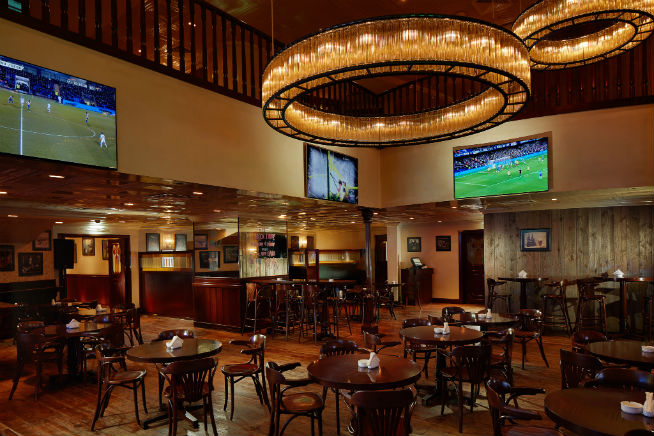 Porters pub is celebrating during the weekend, with 50 per cent of selected drinks from noon to midnight, a live performance from house band Ruth Jones And The Heavy Tones and a Dhs79 deal for Guinness pie with a pint of the black stuff.
March 15 to 17
Grand Millennium Al Wahda, Al Wahda, Abu Dhabi. Tel: (02) 4953936. Taxi: Grand Millennium. millenniumhotels.ae 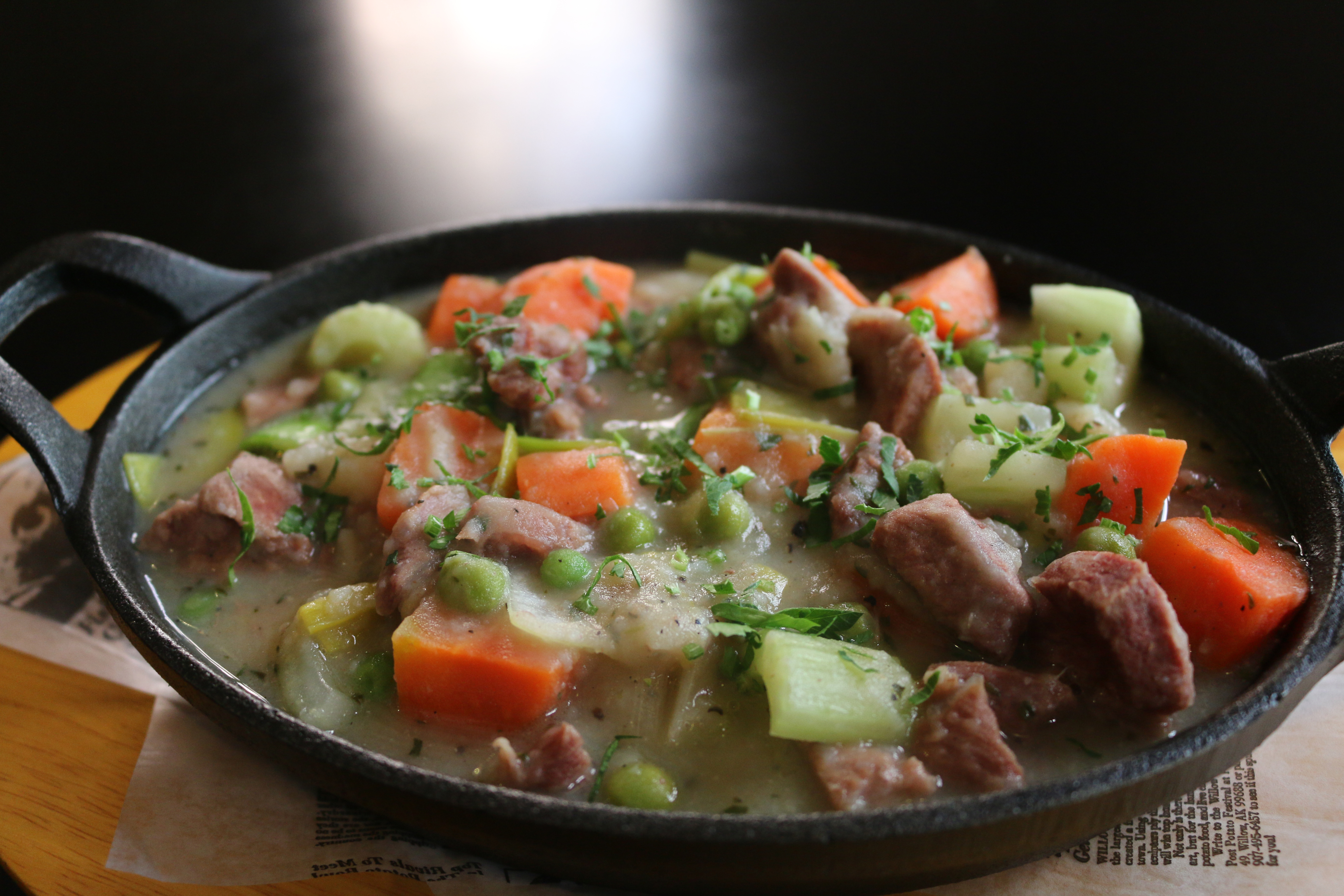 Hemingway’s is celebrating St Patrick’s Day for the next month or so. The pub’s Hopfest event will see it serve a special menu of Irish dishes daily from noon until 2am including Guinness pie and Irish stew. You can listen to live music from new house band The Spitfires in the pub’s new beer garden as well.
Until April 15
Hilton Abu Dhabi, Corniche Road, Abu Dhabi. Tel: (02) 6924247 Taxi: Hilton Abu Dhabi. 3hilton.com 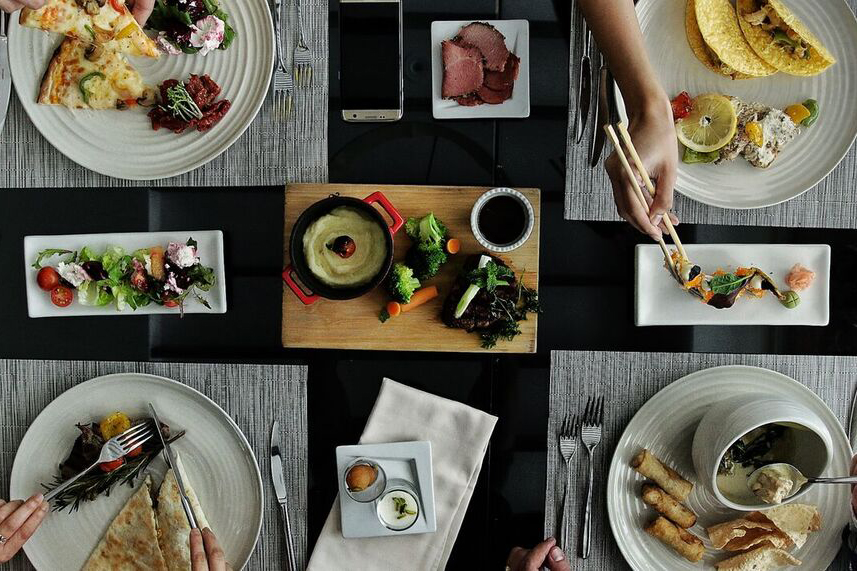 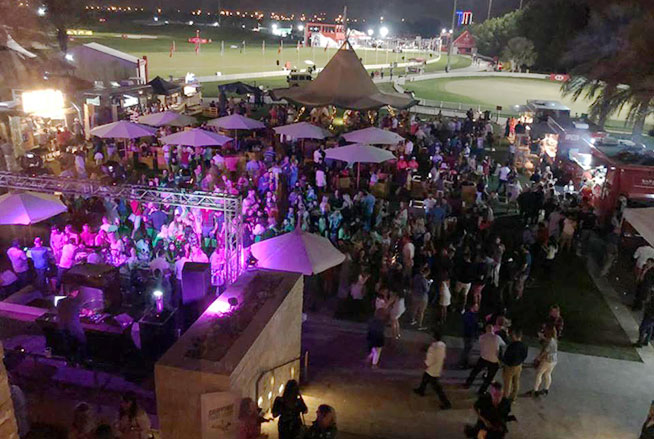 The Westin is celebrating with a brunch followed by a party called Be On The Grass, running from 4pm to 1am, with live music plus food trucks.
March 16 to 17
The Westin Abu Dhabi Golf Resort & Spa, Khalifa City, Abu Dhabi. Tel: (02) 6169999. Taxi: Westin. westinabudhabigolfresort.com 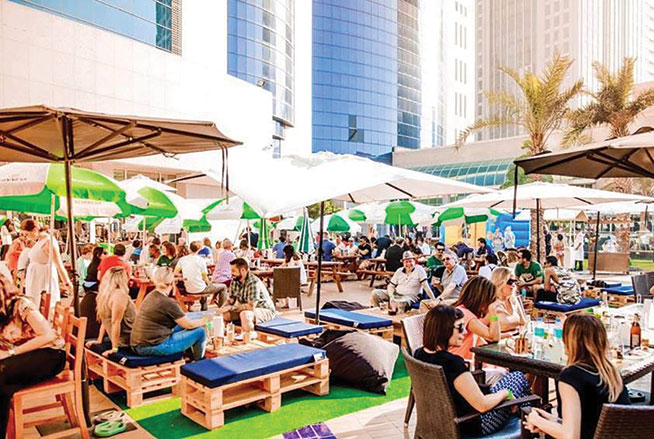 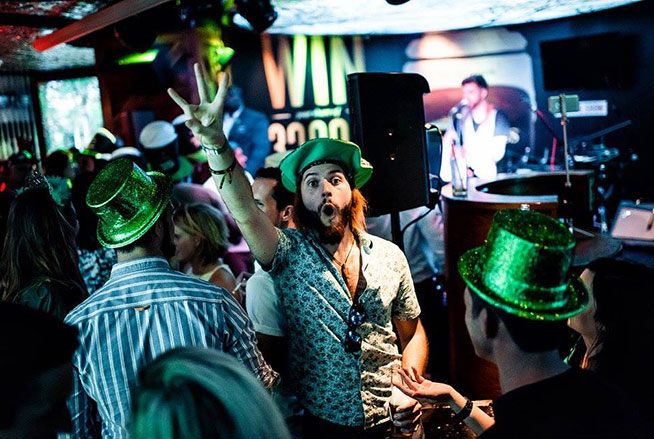 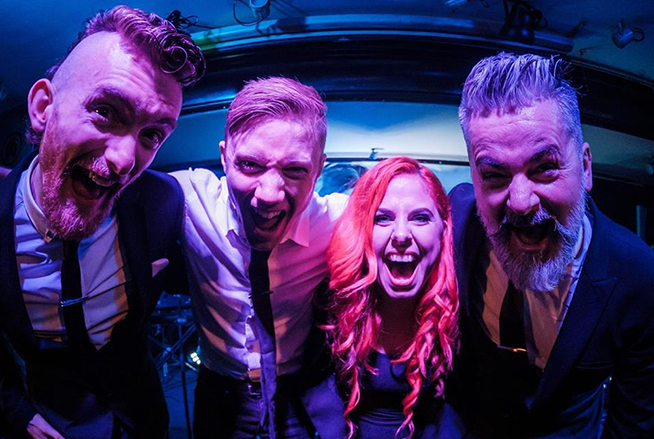 News
Nightlife
Things to do
EDITOR’S PICKS
Exclusive Reveal: Topgolf Dubai is here and ready for action
READ MORE
65 of the best outdoor bars and terraces in Dubai
READ MORE
7 brilliant dining deals in Dubai this month
READ MORE
18 of Dubai's most Instagrammable breakfast spots
READ MORE
MOST POPULAR
Abu Dhabi updates road entry requirements - January 2021
Did you feel it? Minor earthquake tremors felt by UAE residents
The stunning Hermès Carré Club is now open in Alserkal Avenue
Pics of the week: Your best photos of the UAE
Watch: A look inside Conor McGregor's Dhs20,000 per night Dubai villa
YOU SHOULD CHECK OUT
Our website uses cookies and other similar technologies to improve our site and your online experience. By continuing to use our website you consent to cookies being used. Read our privacy policy here.