Dance, art, music and culture: your guide to this month's Abu Dhabi Festival

ADMAF’s annual festival is back, showcasing world-class musical performances from more than 40 composers. A hub of culture and creativity, the 2018 edition features Bollywood, theatre, workshops and even an art exhibition

The Abu Dhabi Music And Arts Foundation (ADMAF) started the Abu Dhabi Festival way back in 2004, and this edition will feature talents from 30 countries, along with 200 Emirati creatives – in total, there are 500 artists taking part. The UAE’s capital celebrates 15 years of the festival this month, with a series of performances at Emirates Palace, a celebration of Indian culture, plus contemporary art from the East and West. This year’s festival is also a special one, because it coincides with the Year Of Zayed, which will be celebrated throughout. Here’s your guide to the key events taking place this month.

The top five dates for your diary

The Merchants Of Bollywood

A lively song and dance extravaganza, choreographed by Vaibhavi Merchant, that celebrates the world’s most prolific film industry and traces the story of her family, who have been Bollywood choreography royalty for generations. A riot of swirling colour, vibrant costumes and sensational dance numbers, it’s one for all the family. India is this year’s Country Of Honour at the fesival.
March 8 to 9
Emirates Palace Auditorium, West Corniche Road, Abu Dhabi, 8pm, Dhs125 to Dhs350 Tel: (050) 1299103. Taxi: Emirates Palace. abudhabifestival.ae

From Barcelona To Abu Dhabi exhibition 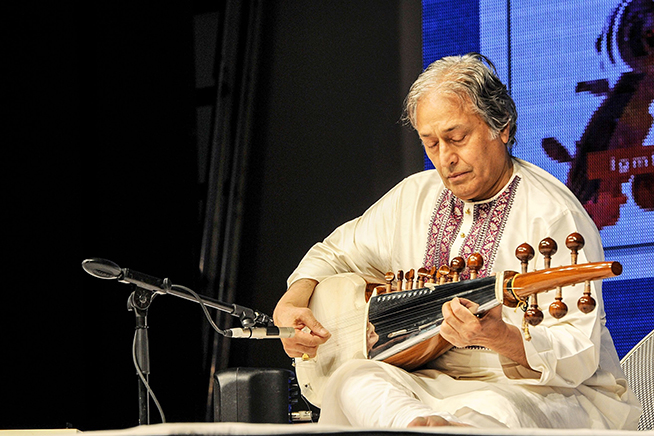 The sarod, a stringed instrument, is fundamental to Indian classical music, shaping the character of a song through its deep sound. One of the most distinguished masters in the world of Indian classical music, Amjad Ali Khan is revered as the sarod master. For one night only, he’ll be performing in the capital.
March 25
Emirates Palace Auditorium, West Corniche Road, Abu Dhabi, 8pm, Dhs200. Tel: (050) 1299103. Taxi: Emirates Palace. abudhabifestival.ae

Musical events not to miss 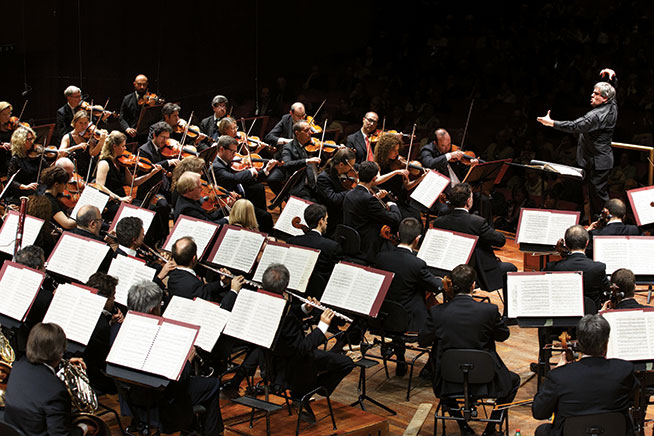 The Accademia Nazionale di Santa Cecilia is one of the oldest musical institutions in the world. Audiences can watch 22-year-old pianist Beatrice Rana performing Tchaikovsky’s Piano Concerto No. 1, while Kyung Wha Chung demonstrates why she is regarded as one of the greatest violinists of her generation, bringing her uniquely expressive, intense excitement to a performance of Brahms’ Violin Concerto.
March 11 to 12
Emirates Palace Auditorium, West Corniche Road, Abu Dhabi, 8pm, Dhs125 to Dhs350. Tel: (050) 1299103. Taxi: Emirates Palace. abudhabifestival.ae 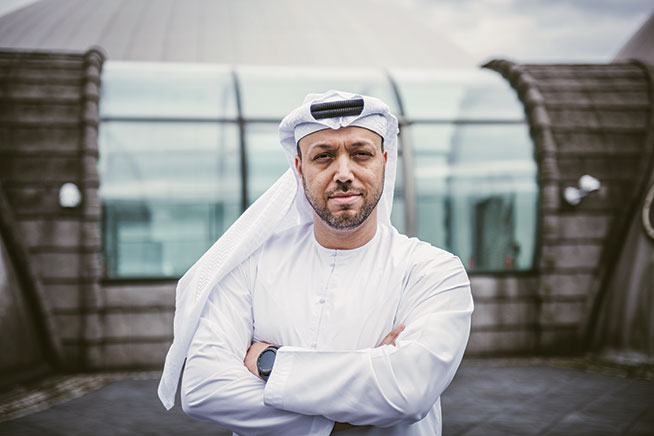 Singing The Legends: A Night Of Jazz With Omar Kamal

Festival In The Park 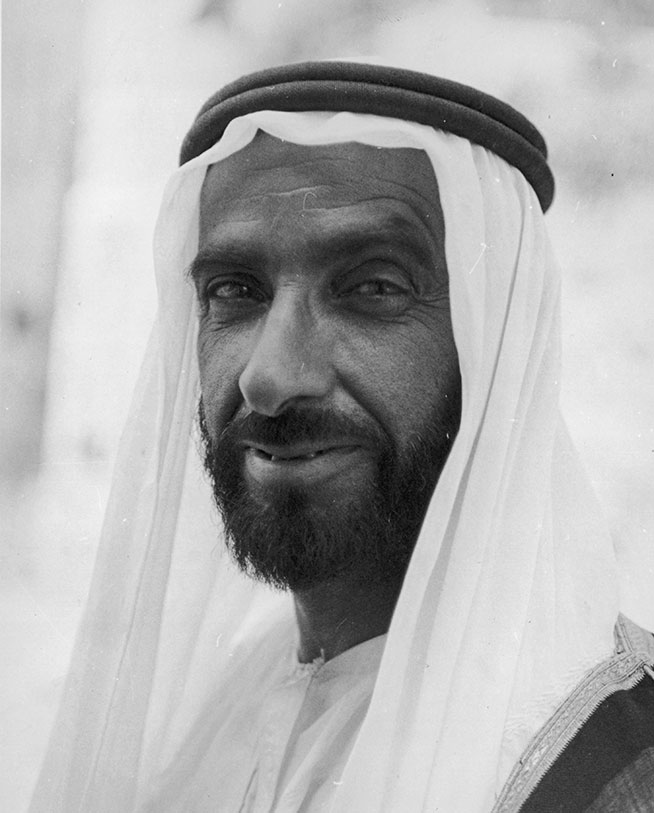 Just like many other events in the UAE this year, the 2018 edition of the Abu Dhabi Festival has a very special theme – The Year Of Zayed. This edition celebrates the life of the country’s founding father, who would have been 100 years old this year. The festival will hold events it believes will instil wisdom, determination, loyalty and sense of belonging, qualities the late Sheikh Zayed always believed in and promoted.

Until March 30
For more info and to book tickets, head to abudhabifestival.ae

Art
Culture
News
Nightlife
Theatre
Things to do
EDITOR’S PICKS
What’s On Nightlife Awards 2021: Here are the nominees...
READ MORE
It's back! What's On Lock In returns to Media One Hotel
READ MORE
Arts and culture: 5 spots we can't wait to visit at Expo 2020 Dubai
READ MORE
UAE petrol prices are set to decrease in September 2021
READ MORE
MOST POPULAR
Abu Dhabi: Wristband no longer required for most home quarantine
As of September 19, PCR test not required to enter Abu Dhabi from UAE
This new family-friendly brunch includes free cinema tickets
Pics of the week: Your best photos of the UAE
How to use Playkey.me, the region's first supercharged cloud gaming service
YOU SHOULD CHECK OUT
Our website uses cookies and other similar technologies to improve our site and your online experience. By continuing to use our website you consent to cookies being used. Read our privacy policy here.