If you’ve been in Dubai any longer than a week, you’ll probably have ended up in Societe. But, sad news, the popular Dubai Marina venue is to shut its doors after four years, on Friday April 27.

Famed for its cheesy hits, 90s acts and late-night 10 dirham drinks deals, the nightclub has become a staple among Dubai dwellers for a nostalgic night out. 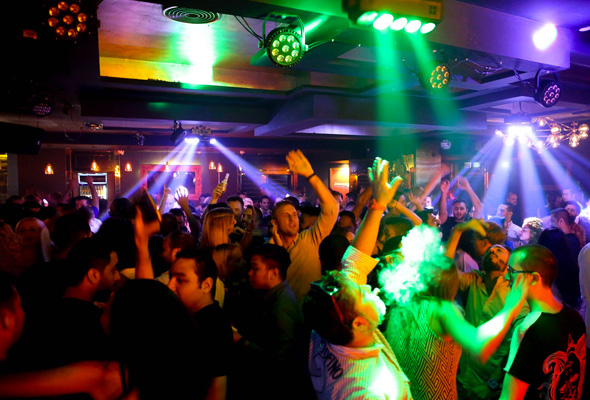 But the club won’t be going quietly, as a month-long of closing parties is set to take place from now until April 27. Although full details of the events haven’t yet been released, if the venue’s 10-hour drunch deal for Dhs199 is anything to go by, we reckon there’s going to be some bargains to be had. 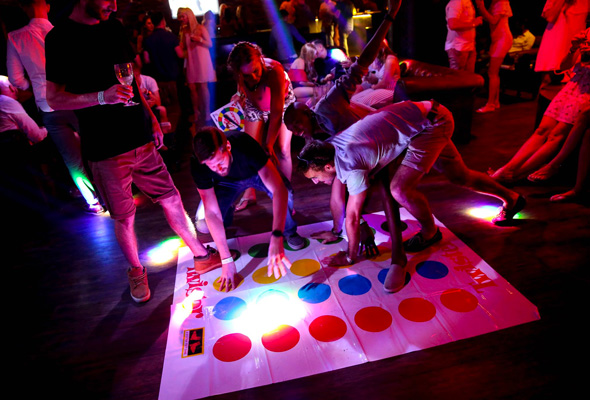 The Marina Byblos nightspot first opened back in 2014, and has since brought over 90s acts including S Club, B*Witched, Fatman Scoop and 5ive.

As of yet, there’s no word on what will replace Societe in the hotel. We’ll let you know as soon as it’s announced.

Clubs
Nightlife
EDITOR’S PICKS
What’s On Nightlife Awards 2021: Here are the nominees...
READ MORE
It's back! What's On Lock In returns to Media One Hotel
READ MORE
Arts and culture: 5 spots we can't wait to visit at Expo 2020 Dubai
READ MORE
UAE petrol prices are set to decrease in September 2021
READ MORE
MOST POPULAR
This green Abu Dhabi space will stage a pub garden with live music
Treat yourself with the ultimate comfort food at Denny's
8 spots to enjoy a free cup of coffee this weekend
It looks like Khalid and Lewis Capaldi are headlining the Abu Dhabi F1 concerts
Stunning mountain retreat Six Senses Zighy Bay is reopening in Oman
YOU SHOULD CHECK OUT
Our website uses cookies and other similar technologies to improve our site and your online experience. By continuing to use our website you consent to cookies being used. Read our privacy policy here.