New to Abu Dhabi? Here's everything you need to know about Ramadan

The Holy Month is expected to begin on Thursday May 17, with Eid Al Fitr celebrations commencing most likely on Friday June 15. But are you new to the UAE and wondering what it all means? Here’s what you need to know about this special time of the year…. 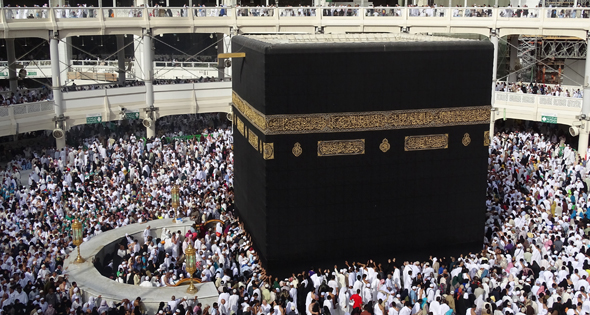 Fasting, or sawn, loosely translates as ‘to refrain’. So during Ramadan Muslims commit to not eating, drinking, smoking or even chewing gum during daylight hours. But sawn isn’t just about physical restraint, it also refers to bad thoughts, actions and words.

For Muslims, everyone is required to fast, but there are exceptions. Young children, pregnant women and the elderly and infirm are not required to fast due to possible health complications. Women on their monthly cycle do not fast, nor do people who are ill. If there is a temporary break in the fast, Muslims are required to make up the missing days after Ramadan. Non-Muslims are not required to fast. However, they should behave sensitively throughout Ramadan, which means no eating, drinking or smoking in public during daylight hours.

Many cafés and restaurants remain open during Ramadan, but may have shorter or different opening times so it’s best to call before. The places that are open during the daytime are likely to have curtains or panels in place to conceal people eating and drinking from those fasting. 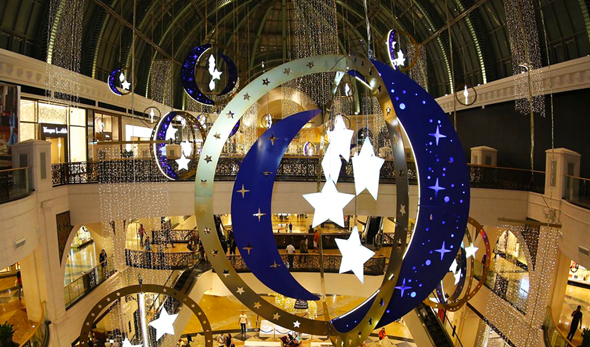 The UAE’s malls are busy at night over the Holy Month.

It’s important for everyone to dress and behave appropriately during the holy month. Even those who aren’t fasting should make sure that their clothes are modest, covering shoulders, chest and knees. Keep music levels down to a minimum when you’re driving and, of course, no public displays of affection. 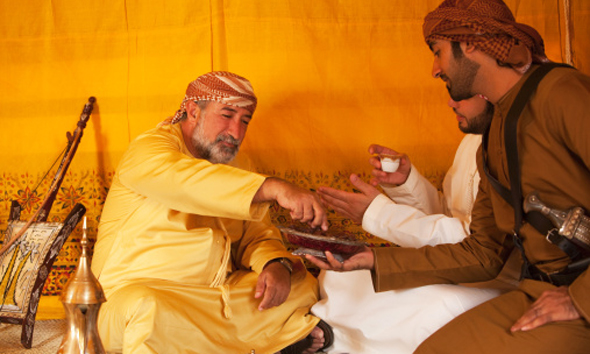 Breaking of the fast

DO your bit for a good cause. Ramadan is a good time to put your money where your mouth is. The UAE has a wide range of charitable and volunteering organisations that you can get involved
in.

DON’T forget the rules. Eating, drinking and smoking during daylight hours is prohibited, even if you’re not Muslim.

DON’T count on happy hour. Most bars and clubs here will be closed during Ramadan and those that remain open will only serve alcohol once the sun has set. 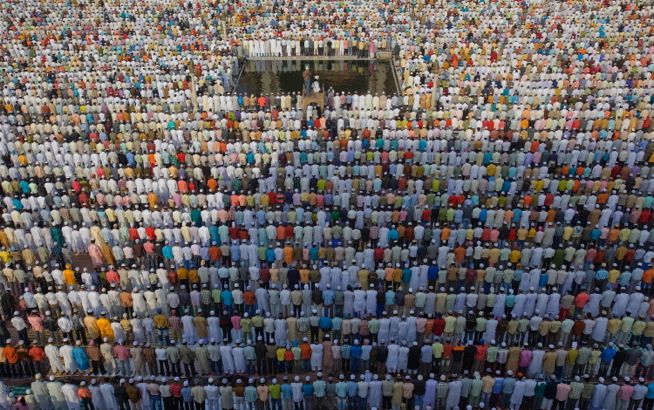 Culture
EDITOR’S PICKS
So, when is the next UAE public holiday in 2021?
READ MORE
All of the lavish new hotels set to open in Dubai in 2021
READ MORE
16 of the best pool passes in Dubai that are fully redeemable
READ MORE
All of the restaurants at West Beach, Palm Jumeirah
READ MORE
MOST POPULAR
Celebrate Christmas early with these 'Halfway to Christmas' brunches
Pics of the week: Your best photos of the UAE
What’s On The Bookshelf: Rom-coms great for reading on the beach
Book your holiday package from Dhs1,399 per person with Holidays by flydubai
Immersive cabaret concept The Theater Dubai opens its doors
YOU SHOULD CHECK OUT
Our website uses cookies and other similar technologies to improve our site and your online experience. By continuing to use our website you consent to cookies being used. Read our privacy policy here.