5 big nights out in Dubai this weekend

It’s finally the weekend and there’s plenty of partying to be done across the city, so we’ve rounded up our picks of the best nights out.

From a big birthday bash as Blue Marlin turns six, to Mark Knight making his debut at Penthouse, to a live PA by Timmy Trumpet at Zero Gravity, there’s some huge events happening.

Here are five big nights out in Dubai this weekend.

Award-winning DJ Mark Knight is set to make his debut at The Penthouse, the rooftop lounge at FIVE Palm Jumeirah tonight, as part of their Skyline Thursdays. It’s free entry, with a minimum spend on tables. 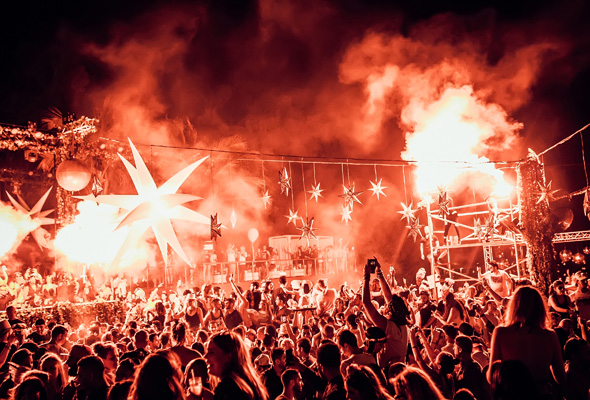 It first brought Balearic beach vibes to the UAE six years ago, and on its anniversary weekend, Blue Marlin Ibiza UAE is throwing two days of massive celebrations. The day-to-night party spot has become one of the region’s most iconic music venues for top international DJs, and tonight Loco Dice and Dubfire will take to the tech decks. Expect a stellar production to the theme of ‘evolution’. 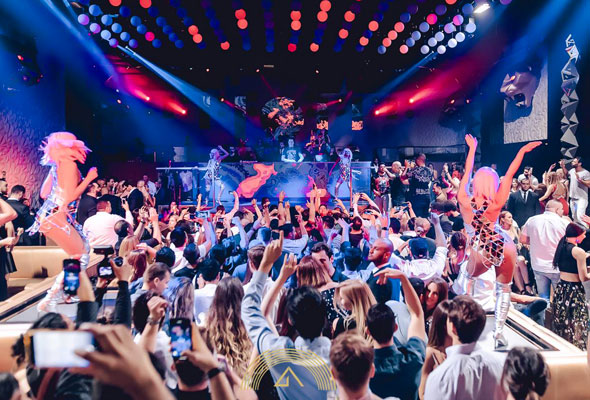 It’s been open for under a month, but Cannes export Gotha has already welcomed legendary performers Tiesto, Diddy and Ludacris. And this Friday, you can expect two names to make their Dubai debut as Empire stars Yazz and Jussie Smollett (best known as the brothers Hakeem and Jamal Lyon from Empire) take to the stage. If that wasn’t enough, Gotha is also offering free drinks for ladies from 11pm to 1am on the night. 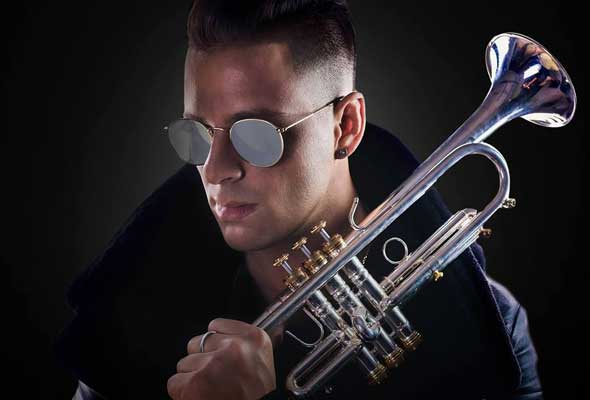 The ever-popular Zero Gravity has taken its famed Saturday brunch offering across to it’s Friday event, Ritual. But the party doesn’t stop at brunch for Zero Gravity this Friday, as the venue is welcoming DJ, producer and live instrumentalist Timmy Trumpet for a live performance. 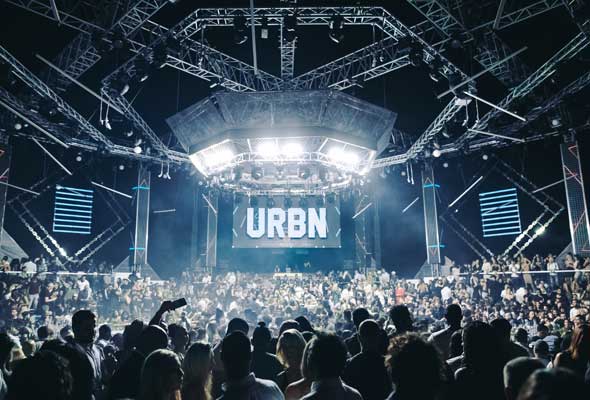 It’s one of Dubai’s most popular ladies’ nights, with heaps of Dubai dwellers flocking to White Dubai for their Saturday urban party. And this Saturday is set to be extra special, as the venue celebrates four years of the famed night. A special headliner is set to be announced very soon, and there will be the usual free drinks for ladies until 1am.