Rappers, birthdays, and beach days that come with free-flowing rose…

The weekend is finally here, and if you’re looking for places to party, we’ve found them for you. Whether it’s poolside partying and two hours of free flowing rose, a huge birthday bash as Base turns one, or Lethal Bizzle making his White debut, we’ve got you covered.

Here are six unmissable events in Dubai this weekend. 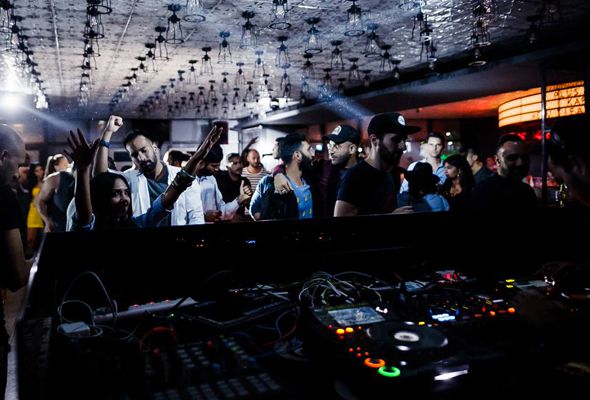 Lithuanian producer Ten Walls is set to perform live tonight at Plus Minus. Best known for his 2014 single, ‘Walking with Elephants’, the event will be hosted is a secret location in the JW Marriott Marquis. 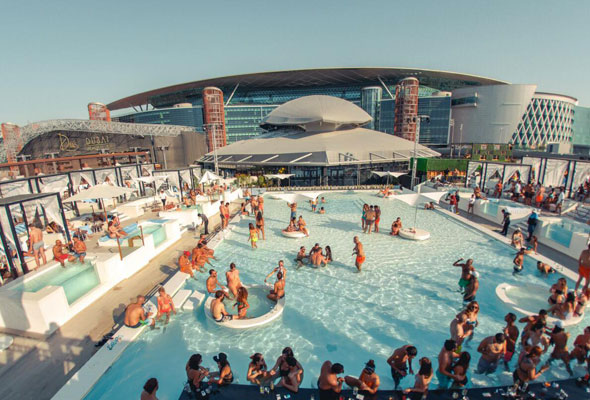 Fancy trading a night out for a day out? Why not head to Soho Beach, the luxury poolside club forming a generous portion of Meydan complex Soho Garden. As well as chilled daytime beach, loungers start from Dhs100 and free flowing rose for ladies from 12pm to 2pm on both Friday and Saturday. 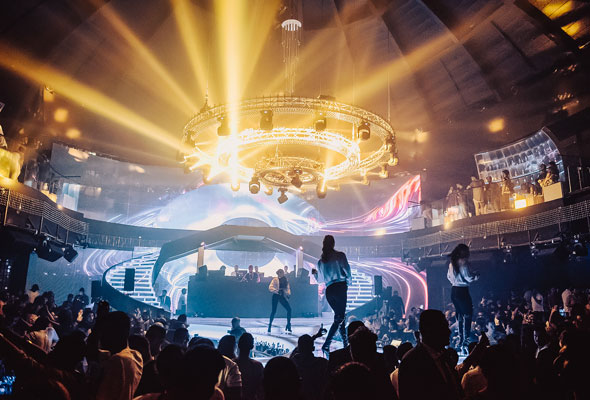 Bling Friday at Boa is set to welcome the Albanian Pop star, Era Istrefi this weekend. Expect a live performance of her international super hit ‘Bonbon’ which has amassed over 555 million views on YouTube. 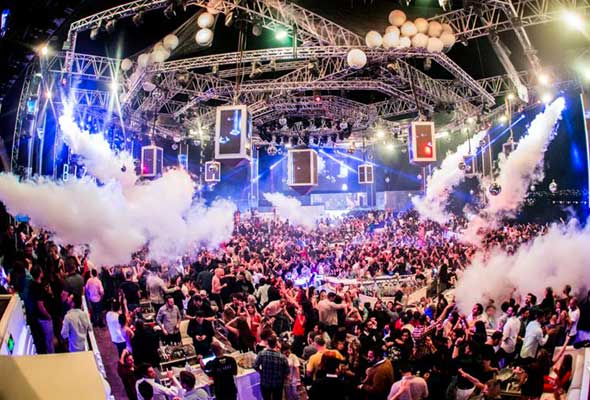 Disturbing Dubai is putting on a special edition of their famed night at White this Friday. The superclub is set to welcome British rapper Lethal Bizzle to the stage. Plus, there will be a complimentary bar for ladies until 1am.

Saturday: G Eazy at Base

American rapper and record producer G-Eazy is set to perform at Base for the first time ever this weekend. The American rapper has worked with Charlie Puth, Ariana Grande and Halsey, and had his third studio album, The Beautiful and Damned, debut at number three in the Billboard Hot 100. 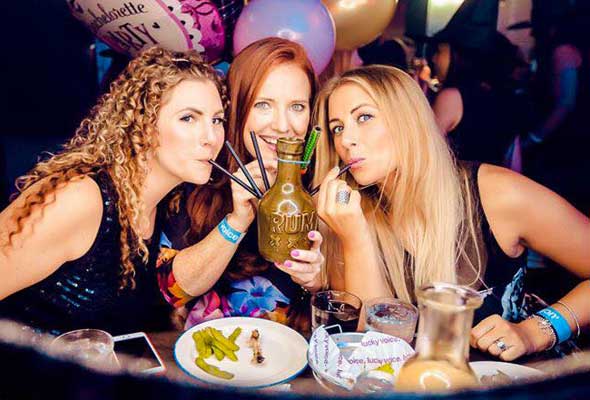 Bars
Clubs
Nightlife
EDITOR’S PICKS
Ramadan in Dubai: 48 iftars to try
READ MORE
Where can Dubai residents travel? Check out these 14 destinations
READ MORE
Rumours, facts and reveals: New Abu Dhabi bars and restaurants
READ MORE
UAE announces reduced working hours for Ramadan 2021
READ MORE
MOST POPULAR
The UK and eight other countries added to Abu Dhabi Green List
Breaking: Flights from India to UAE suspended for 10 days
A sweet new Japanese restaurant has opened in The Greens
Book a Yas Hilton Ramadan stay and play package from Dhs396pp
There's a cool new coffee shop to check out in Dubai
YOU SHOULD CHECK OUT
Our website uses cookies and other similar technologies to improve our site and your online experience. By continuing to use our website you consent to cookies being used. Read our privacy policy here.