It’s already played host to Trey Songz, Craig David, Tory Lanez and Nelly, and now Drai’s is set to welcome another huge R&B superstar to its stage. The open air club has just announced that Jeremih is set to fly in for a live performance tomorrow night.

And if you’re heading to his Thursday night gig, there’s good news for ladies, as the club is offering an open bar for the girls until 1am. 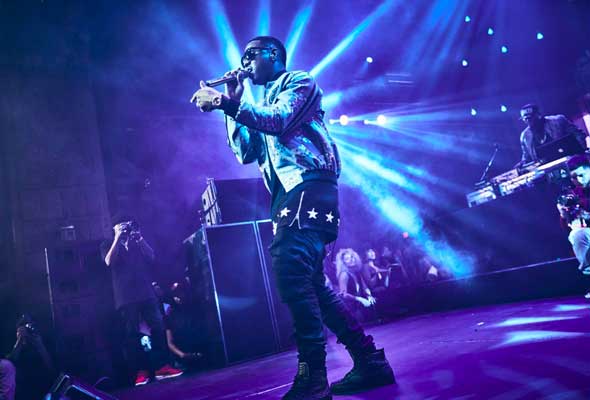 Not to worry, as the star is also performing at White next Saturday April 14. He’ll be headlining the clubs weekly URBN ladies’ night, and there will once again be free drinks for ladies until 1am, with the club staying open until 4am.

The American R&B singer songwriter, who rose to fame in 2009, has enjoyed a string of hits over his almost decade-long career in the spotlight including the smash hits Down On Me, Don’t Tell ‘Em and Impatient. He’s also worked on hits with stars including French Montana Ty Dolla Sign and DJ Khaled.