Disney on Ice is coming to Dubai this week

Looking for ways to keep the kids entertained over the break? We reckon they’ll love this…

It may be heating up in Dubai, but there’s a new way to cool off this week, as a family-friendly show is set to take to the ice at Dubai World Trade Centre.

Disney On Ice presents Passport To Adventure will run from Wednesday April 4 to Saturday April 7, and tickets start from Dhs132 per person. 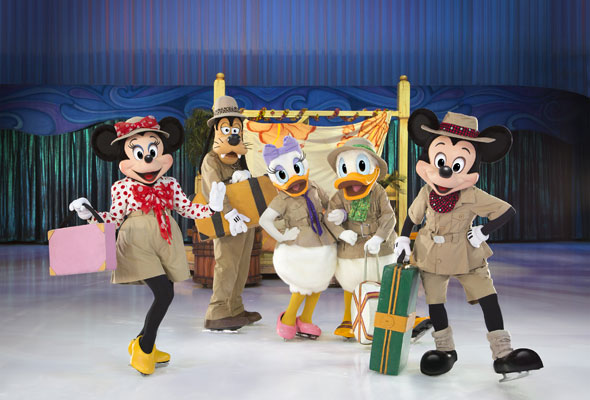 ALSO READ:
Award-winning musical Ghost is coming to Dubai Opera
Dinner and a show? Here are the best options…

Expect to see Disney favourites Mickey Mouse and Minnie Mouse, Donald and Daisy Duck and Goofy head on a journey to the worlds of Disney’s The Lion King, The Little Mermaid, Peter Pan and Frozen in a massive Disney mash-up on the purpose-built ice rink. 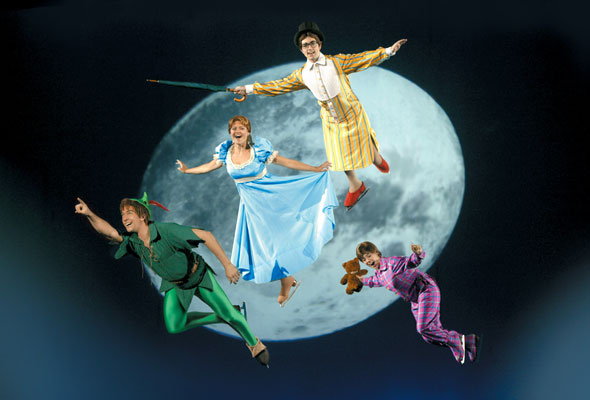 The plot flicks between iconic scenes taken from some of Disney’s most treasured films. Guests can explore the African Pride Lands with Simba, Timon and Pumbaa, voyage deep under the sea to Ariel’s mystical underwater kingdom and tour London with Peter Pan and Wendy before flying to Neverland to meet up with Tinker Bell. 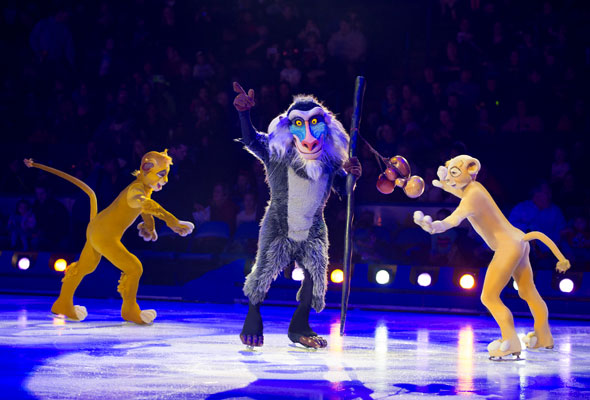 The show was last in the city in 2015, which was the first time that the characters from Frozen were added to the line up.

This year, parents and their little ones can take advantage of family-friendly priced ticket packages, with 20 per cent off when purchasing four tickets of the same category. The offer is available on all shows and tickets excluding Royal and Bronze.

Culture
Theatre
EDITOR’S PICKS
So, when is the next UAE public holiday in 2021?
READ MORE
All of the lavish new hotels set to open in Dubai in 2021
READ MORE
16 of the best pool passes in Dubai that are fully redeemable
READ MORE
All of the restaurants at West Beach, Palm Jumeirah
READ MORE
MOST POPULAR
Win a room at next weekend's Fairmont Bab Al Bahr Lock In
MOHAP begins Sinopharm trials on children aged three to 17
3 all-you-can-eat breakfast deals in Dubai to try this weekend
Update: Emirates again extends suspension of flights from India to UAE
This Abu Dhabi hotel has amazing dining deals seven days a week
YOU SHOULD CHECK OUT
Our website uses cookies and other similar technologies to improve our site and your online experience. By continuing to use our website you consent to cookies being used. Read our privacy policy here.