Jean-Georges restaurant is relocating from the Four Seasons Jumeirah

Sad news for fans of Jean-Georges, the upscale eatery in the Four Seasons Jumeirah restaurant village, as the venue is sadly set to close its doors on Monday April 30.

But it’s not all bad news for the restaurant, which first opened its doors in June 2015, as it’s going to relocate to a brand new location this year.

Although an exact location for the new restaurant has not been given, it’s set to be on the beachfront. 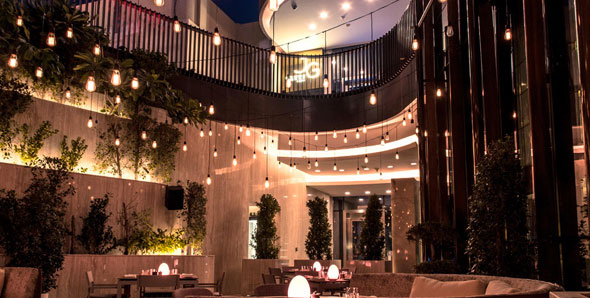 To celebrate the final month at their current location, Jean-Georges are asking guests to share images on Instagram using the #JGMoments, with the most liked picture winning a VIP experience at the new Jean-Georges when it opens in the final quarter of the year.

The restaurant, which recently downsized to make way to share the space with Scalini, was originally known as two separate restaurants, JG Kitchen and JG Dining Room. Both venues opened in 2015, with the famed chef behind them Jean-Georges Vongerichten heading to the Emirate for the opening.

His namesake restaurant in New York is Vongerichten’s two Michelin-starred restaurant, and arguably the chefs most famous opening. 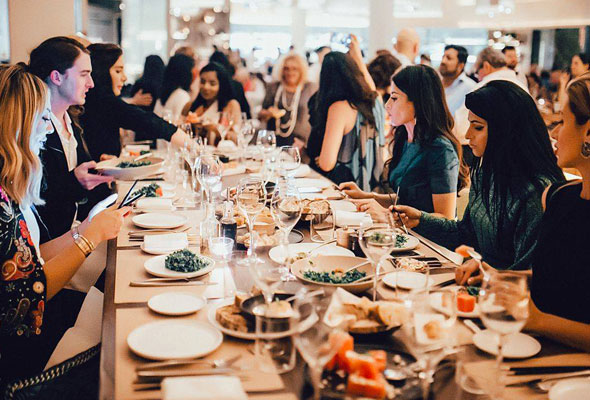 As for what will take the place of Jean-Georges in Four Seasons restaurant village, there’s no word as of yet. But, with neighbours including the recently opened London export Scalini and ‘Salt Bae’s’ now legendary Nusr-Et, we’ve got high expectations.

Eat & Drink
Restaurants
EDITOR’S PICKS
What’s On Nightlife Awards 2021: Here are the nominees...
READ MORE
It's back! What's On Lock In returns to Media One Hotel
READ MORE
Arts and culture: 5 spots we can't wait to visit at Expo 2020 Dubai
READ MORE
UAE petrol prices are set to decrease in September 2021
READ MORE
MOST POPULAR
Pics of the week: Your best photos of the UAE
How to use Playkey.me, the region's first supercharged cloud gaming service
The Mai Dubai half marathon is back in October
Exhibitions, workshops and more to experience at Sharjah Art Foundation
New Irish pub McCafferty's opens second venue in Dubai
YOU SHOULD CHECK OUT
Our website uses cookies and other similar technologies to improve our site and your online experience. By continuing to use our website you consent to cookies being used. Read our privacy policy here.