Our picks: 14 things to do in Abu Dhabi this Eid weekend

Your guide to all the events taking place in the nation’s capital over the next few days – What’s On would like to wish all our readers Eid Mubarak! 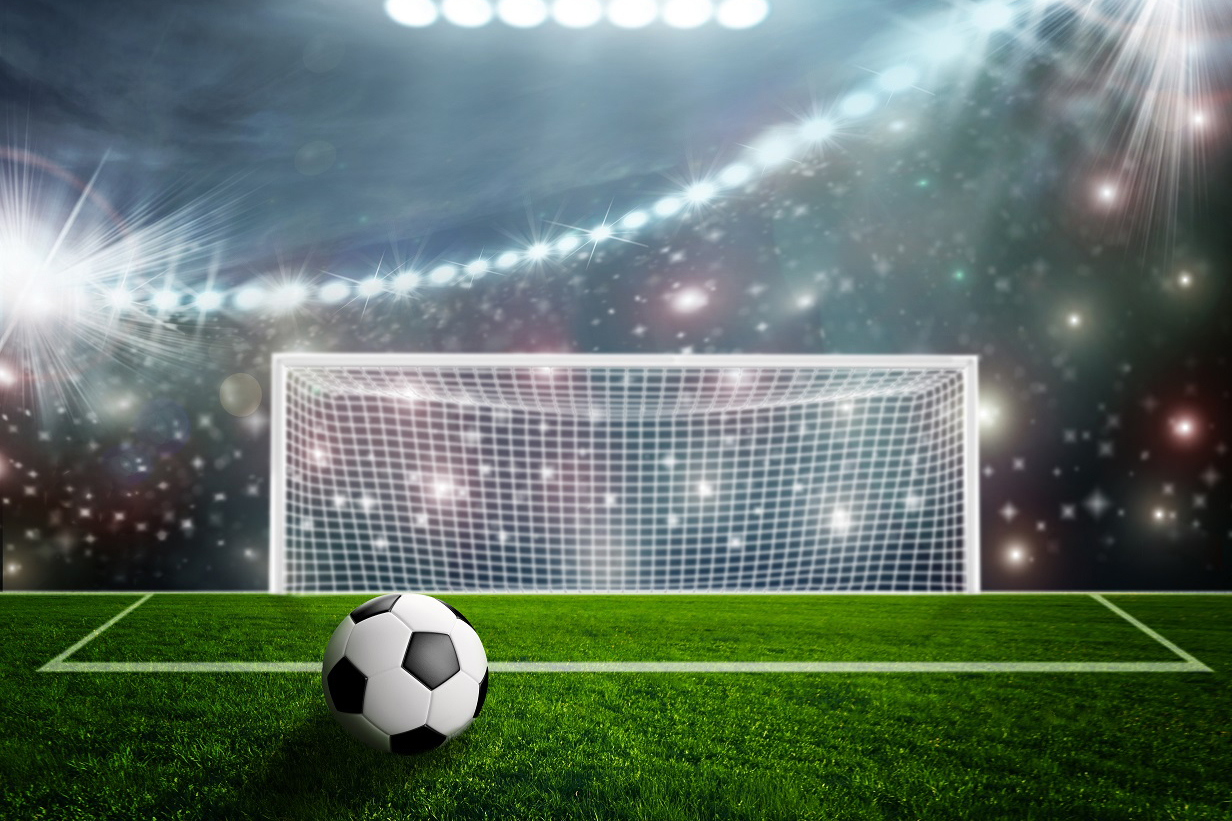 Four weeks of international football kicks off tonight when host nation Russia take on our neighbours Saudi Arabia. Click here for your guide to where you can catch all the games in the capital. 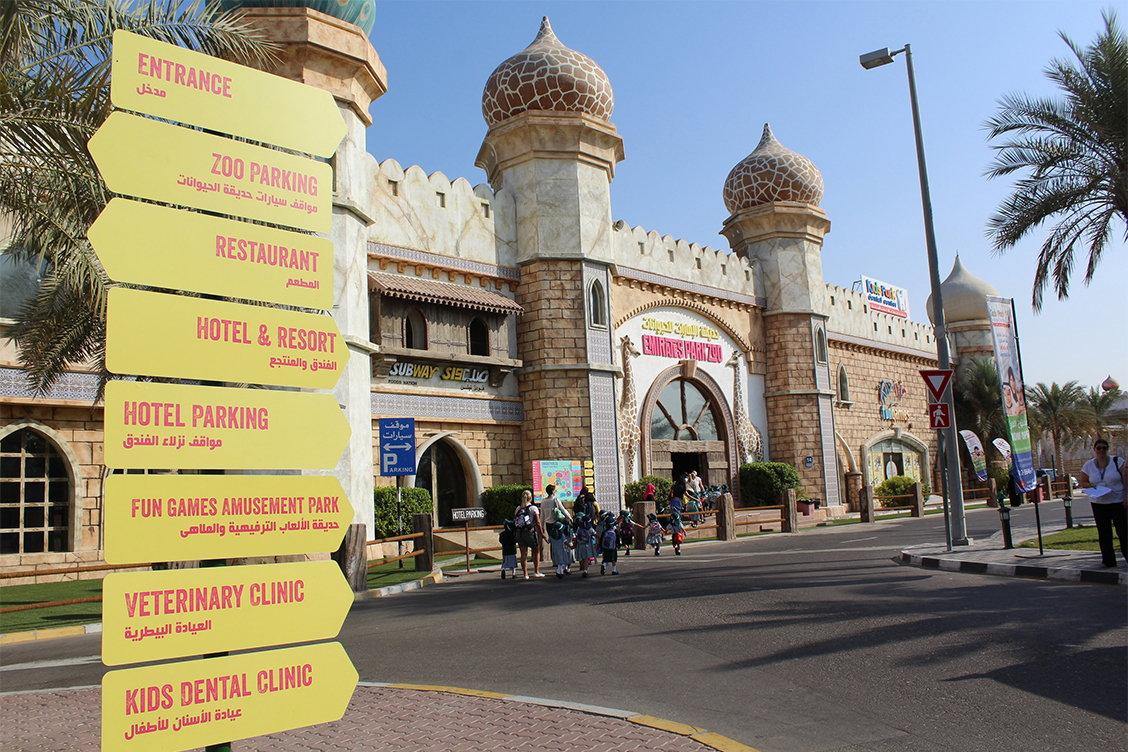 The zoo has several promotions running to mark the Eid weekend, including a Spin The Wheel competition and money-off vouchers for activities in the zoo. There’s also raffle prizes up for grabs, including a one night stay at the zoo, plus passes to the park’s summer camp.
Emirates Park Zoo, Al Bahia, Abu Dhabi. Tel: (02) 5010000. Taxi: Emirates Park Zoo. emiratesparkzooandresort.com 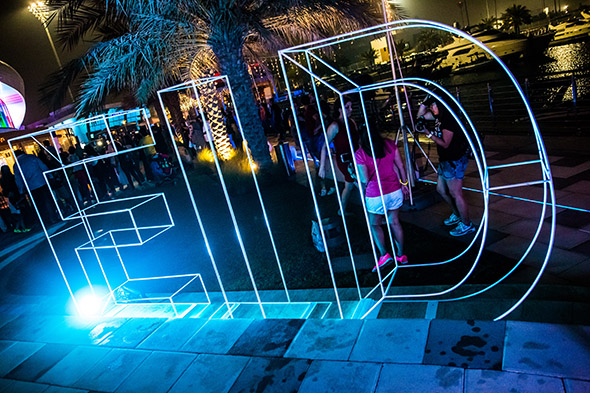 The first day of Eid is expected to be today (depending on the lunar sighting), and Yas Marina will have three nights of fireworks, plus carnival games and a night market. Click here to learn more.
Yas Marina, Yas Island, Abu Dhabi, Eid Al Fitr weekend, daily until late, free. yasmarina.ae

Zayed: Story Of A Nation exhibition 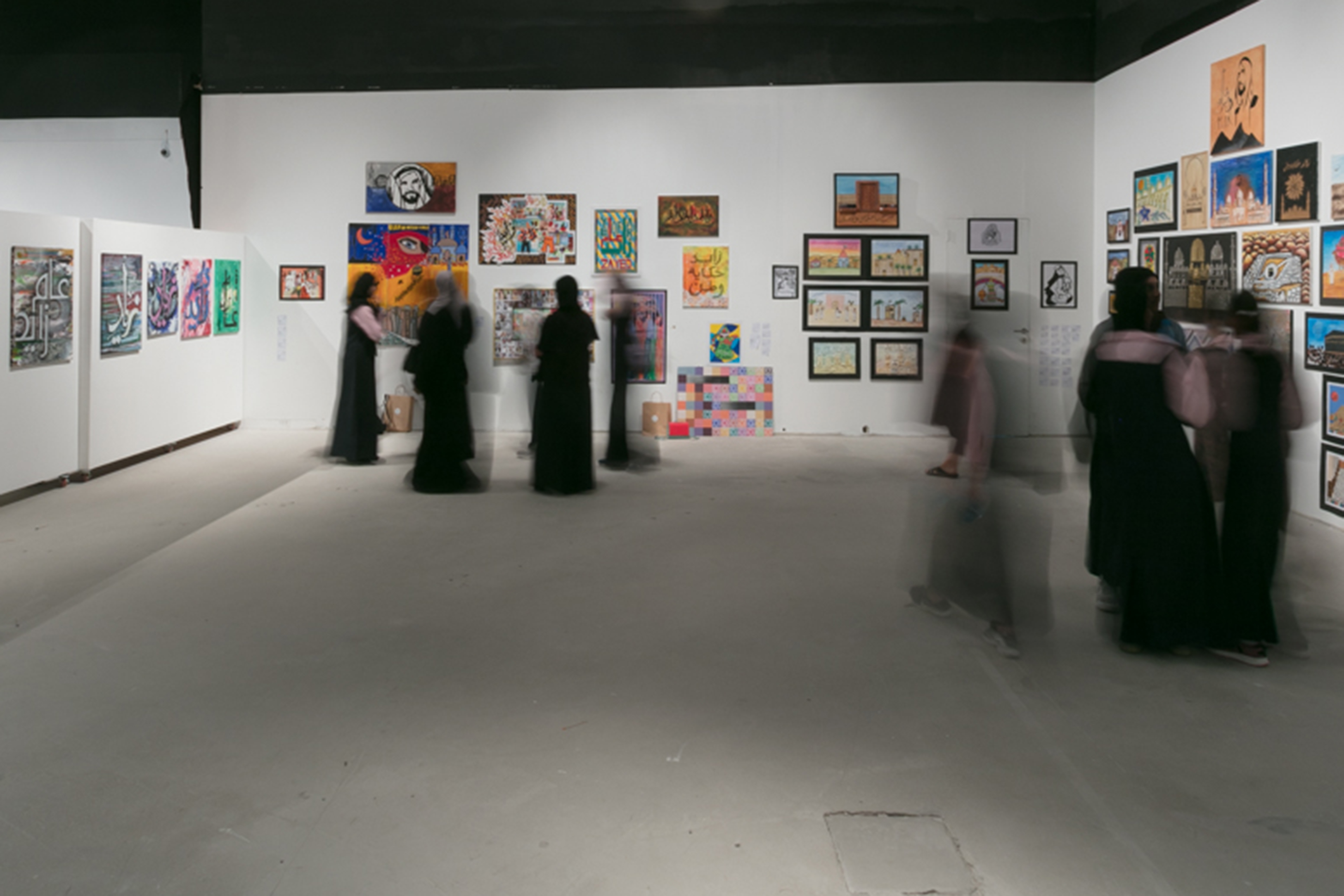 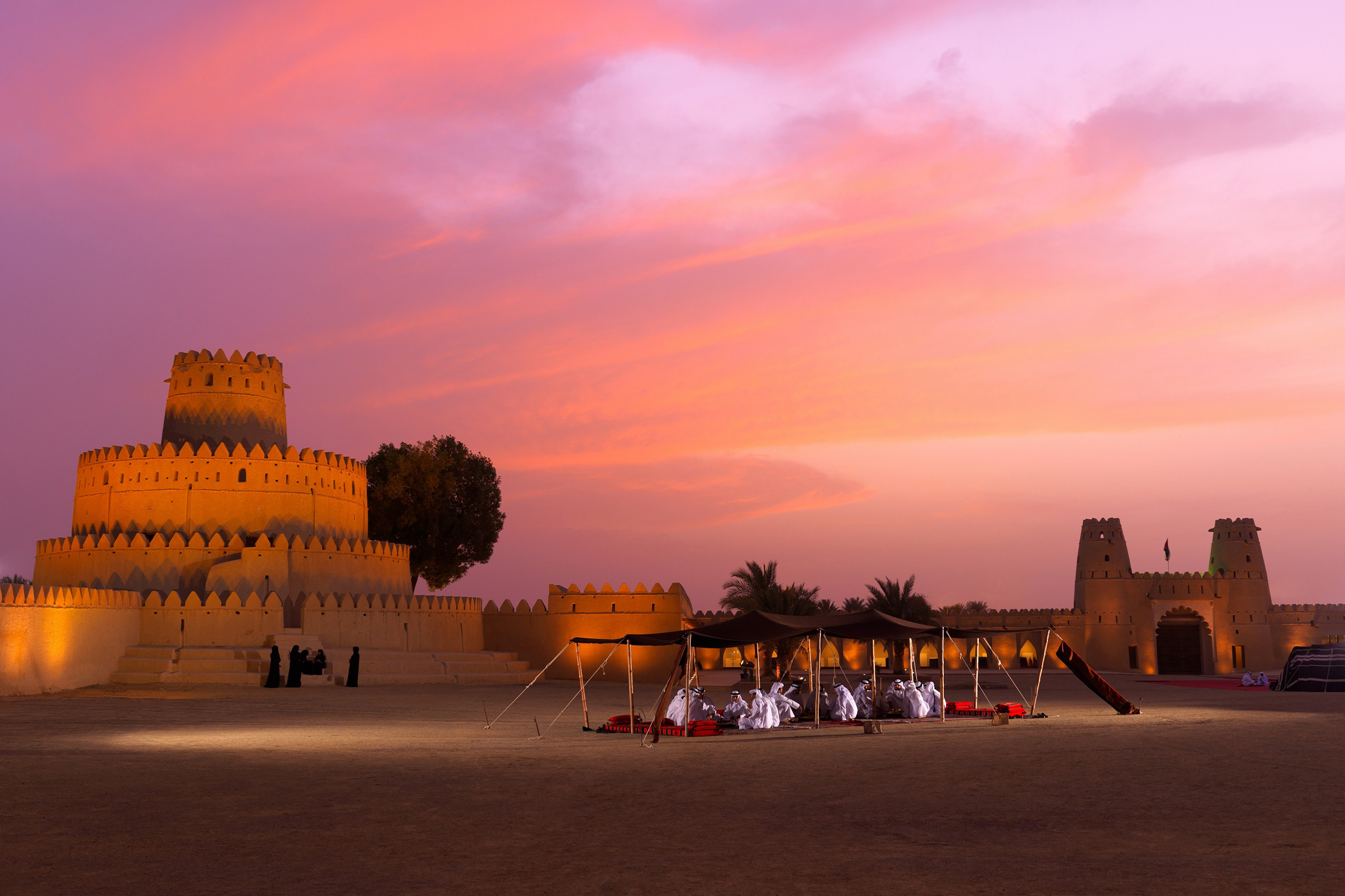 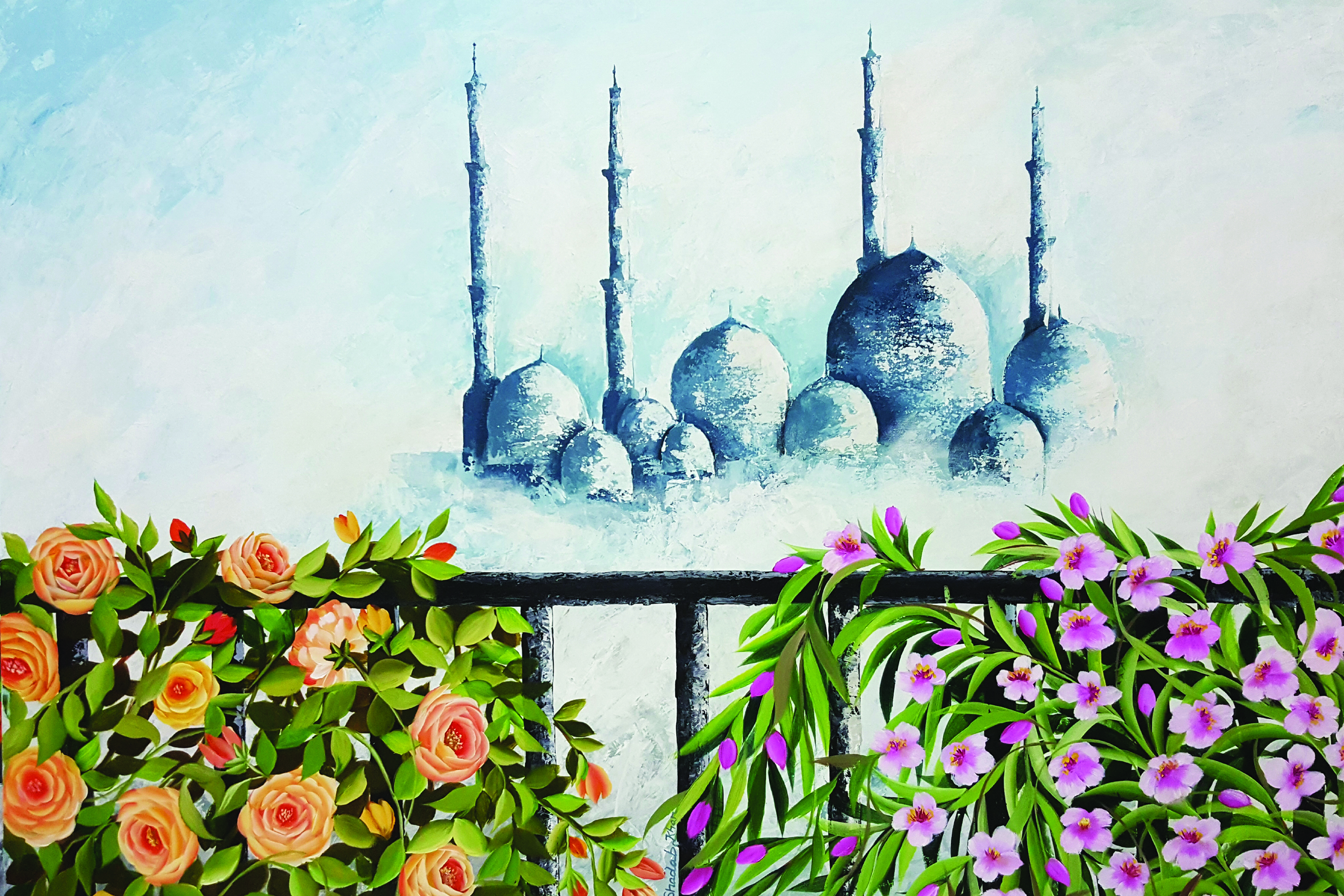 Have brunch at Roberto’s 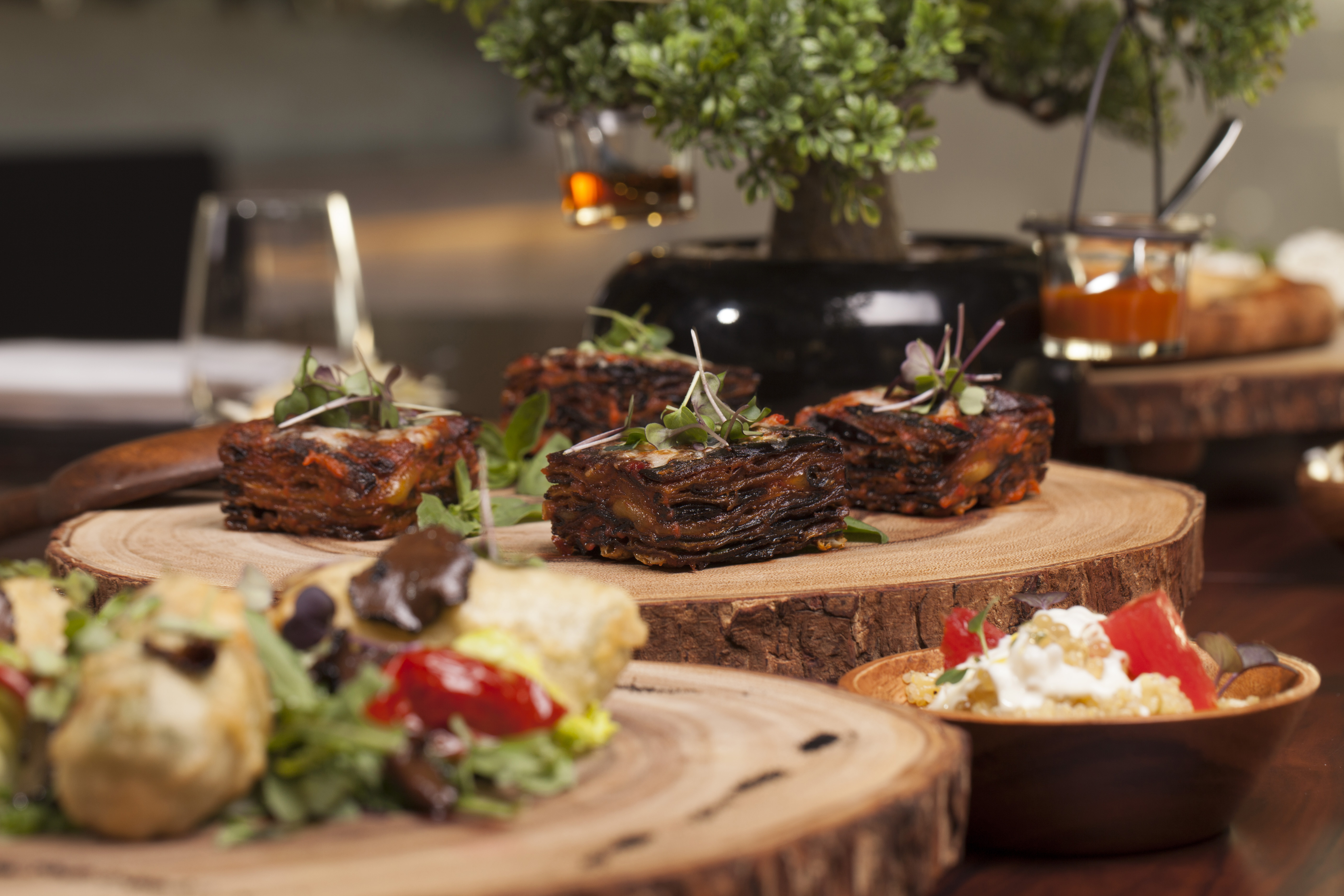 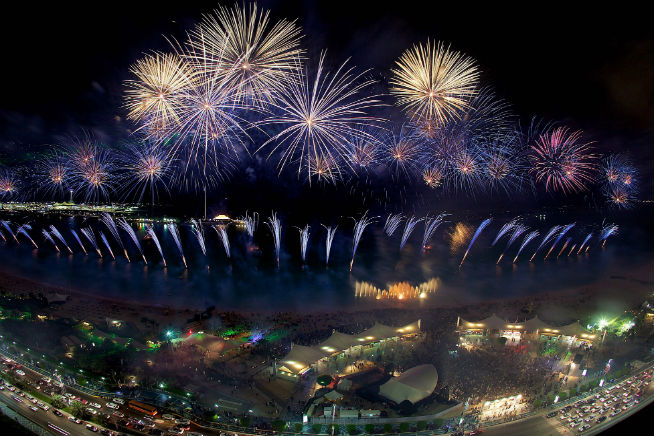 To get you even more into the Eid spirit, there will be a five-minute firework display taking place at Abu Dhabi Corniche and Hazza bin Zayed stadium in Al Ain on Friday, June 15 at 9pm. 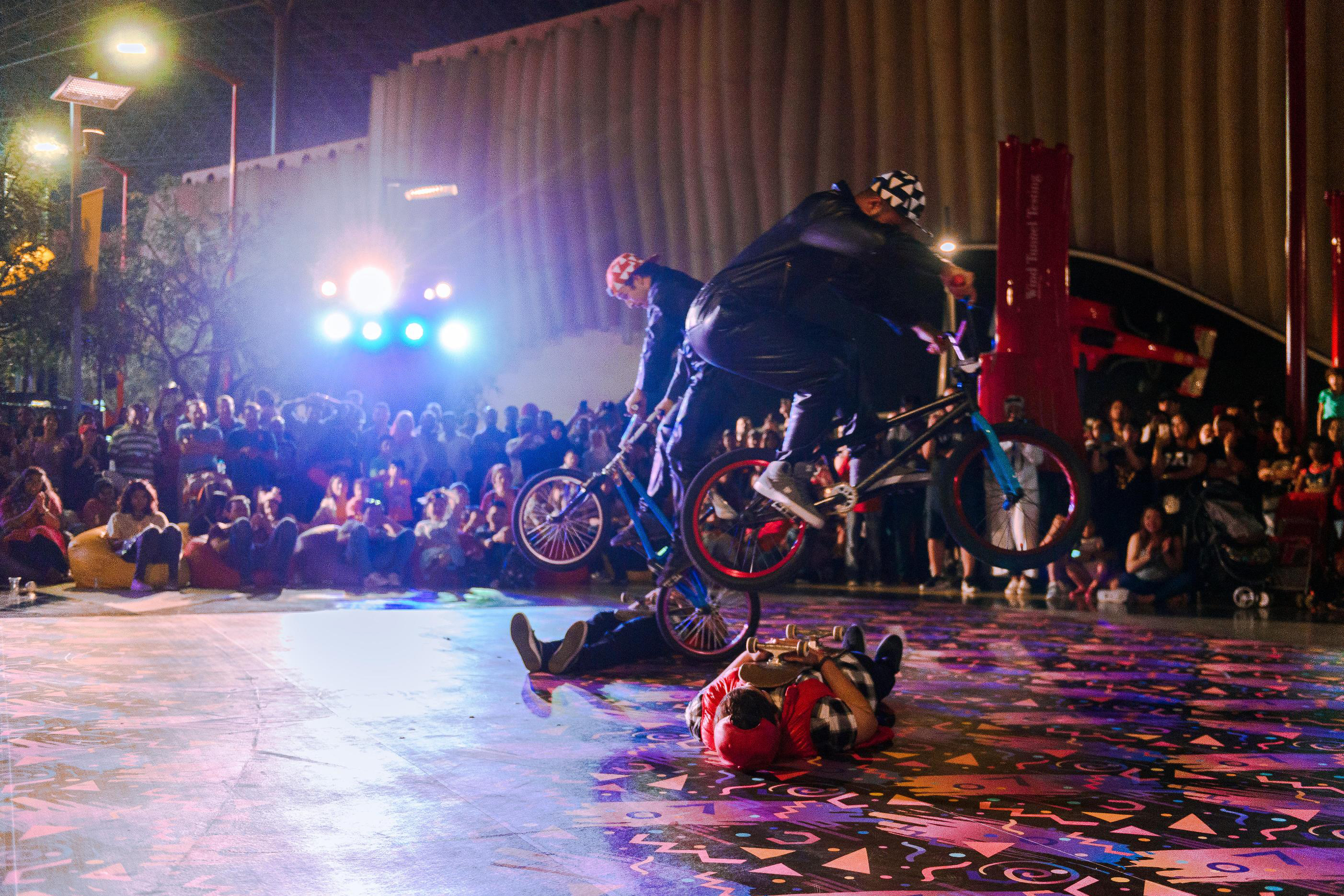 Yas Island’s theme park will once again this Eid be open for 24-hours, starting today at 11am. The park will be showcasing four zones based on the 1950s, 1960s, 1970s and 1980s. As well as the rides, you’ll be able to try roller skating, hula hooping, and more and there’ll be music performances and a retro gaming area.
Ferrari World, Yas Island, Abu Dhabi, from 11am. Tel: (02) 4968000. Taxi: Ferrari World. ferrariworldabudhabi.com 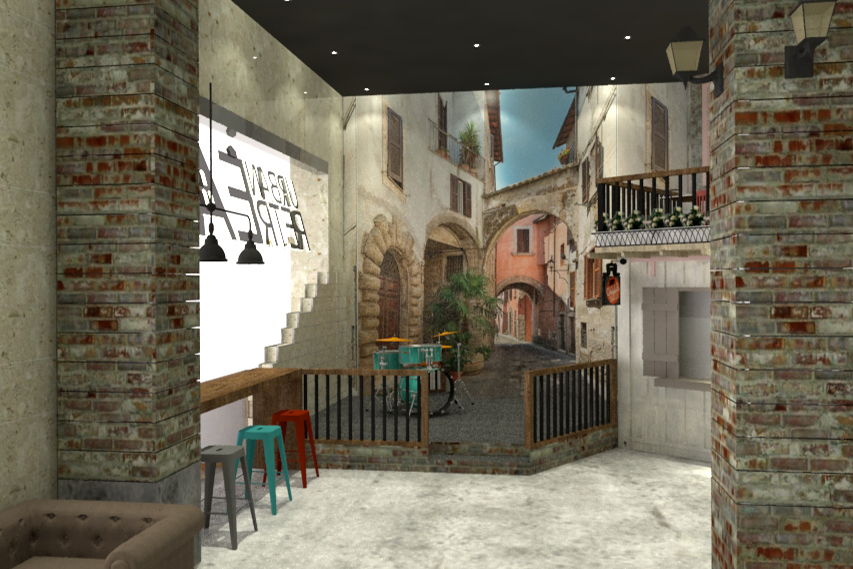 There’s a new place to eat at Yas Island’s gigantic shopping centre – and it’s a place where you’ll be able to try 12 cuisines. Urban RetrEAT features UAE street food vendors on a three-month rotation, meaning you’ll be able to try a variety of dishes from all over the globe. Vendors that have signed up for it include seafood outlet Off The Hook, Latin-American food truck Casa Latina, Firefly Burger and Casa De Churros.
Yas Mall, Yas Island, Abu Dhabi. Taxi: Yas Mall. urbanretreat.me

Go on a shopping spree and get discounts 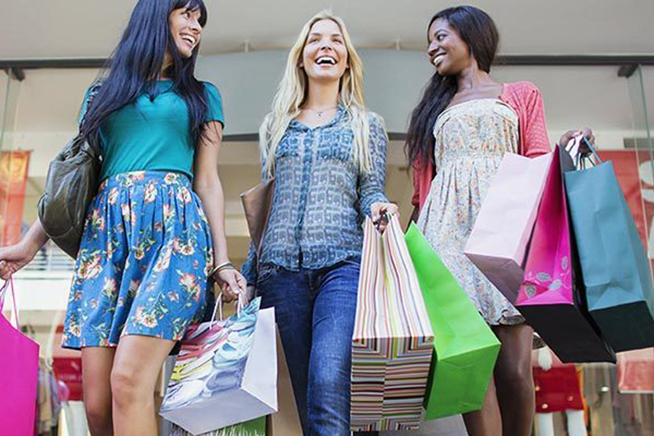 Good news, shoppers. The Abu Dhabi Department of Culture and Tourism (DCT) has announced that the capital will see a city-wide sale as part of Eid Fest celebrations. Kicking off at 10am on Friday, June 15, and running a full 24-hours until 10am on Saturday, June 16, the shopping extravaganza is inspired by the runaway success of last year’s Mega Sale at Yas Mall. A total of seven participating shopping malls will be offering discounts of up to 90 per cent. The malls taking part are: World Trade Centre (WTC) Mall, Al Jimi Mall, Dalma Mall, Hili Mall, Marina Mall and Bawadi Mall, with Yas Mall yet again participating.

Go for brunch at Olives 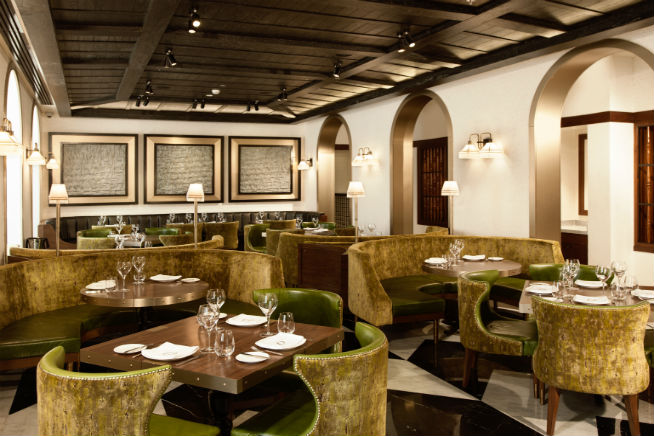 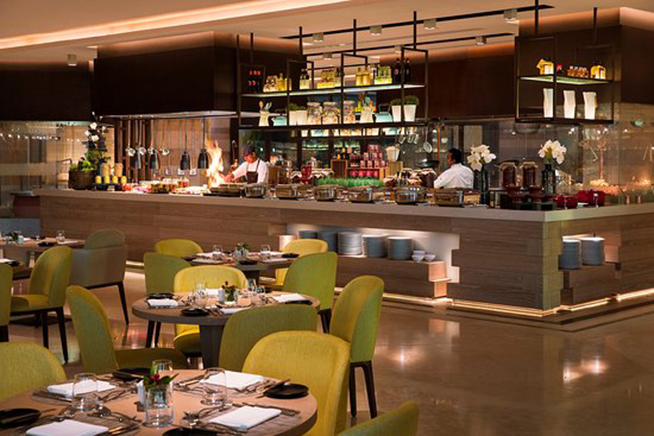 Learn about Sheikh Zayed at The Galleria 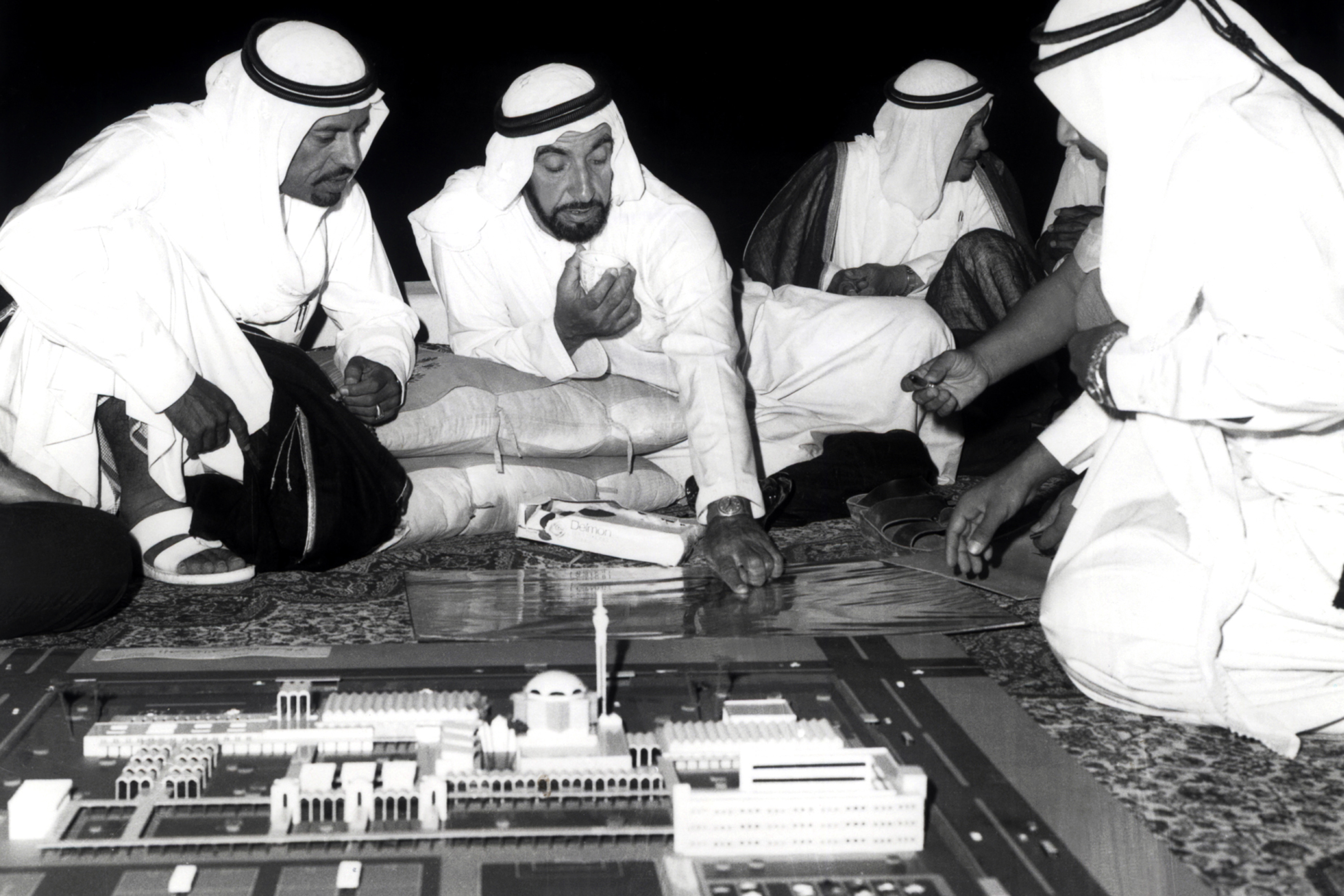 This year, the UAE has been celebrating what would have been Sheikh Zayed’s 100th birthday, and during June you can learn more about the country’s founding father at a new photography exhibition. Running throughout the Holy Month, on display are 40 images, many of which show the impact of his legacy on the country and important landmarks in the UAE’s history. There’s photos of the opening of the country’s first national university in 1977, plus an image of Sheikh Zayed with Sheikh Rashid bin Saeed Al Maktoum, Sheikh Khalid bin Mohammed Al Qassimi and Sir Geoffrey Arthur, who was a British resident in the Gulf, before the signing of the Treaty Of Friendship, between the United Arab Emirates and the United Kingdom, at the Jumeirah Palace in Dubai in 1971.
Until June 17
The Galleria, Al Maryah Island, Abu Dhabi, Sat to Wed 10am to 10pm, Thur 10am to midnight, Fri noon to midnight, free. Taxi: Galleria. Tel: (02) 6166999. galleria.ae

Art
Bars
Brunch
News
Nightlife
Outdoor
Restaurants
Sport & Fitness
Things to do
EDITOR’S PICKS
Ramadan in Dubai: 48 iftars to try
READ MORE
Where can Dubai residents travel? Check out these 14 destinations
READ MORE
Rumours, facts and reveals: New Abu Dhabi bars and restaurants
READ MORE
UAE announces reduced working hours for Ramadan 2021
READ MORE
MOST POPULAR
UAE: Strict rules may soon be in place for those who aren't vaccinated
Review: Rainforest camping at The Green Planet Dubai
The rules for children wearing face masks have been updated in UAE
Etihad sale: Surprise gift boxes and a chance to win 50 times your airfare
Break your fast in style at W Dubai - The Palm this Ramadan
YOU SHOULD CHECK OUT
Our website uses cookies and other similar technologies to improve our site and your online experience. By continuing to use our website you consent to cookies being used. Read our privacy policy here.