The world’s most iconic boyband has landed in Dubai, and they’re ticking off all of the city’s Larger Than Life attractions. Here’s Nick Carter, Howie D and Kevin Richardson (and their Backstreet wives) enjoying dinner at At.Mosphere, the restaurant on the 122nd floor of the Burj Khalifa.

READ MORE: Here’s what the Backstreet Boys are getting up to in Dubai

The Biff rocked the stage at the Hard Rock Cafe on Wednesday night, performing in Dubai for the first time in their 20-year career. Glad to have you here, boys! 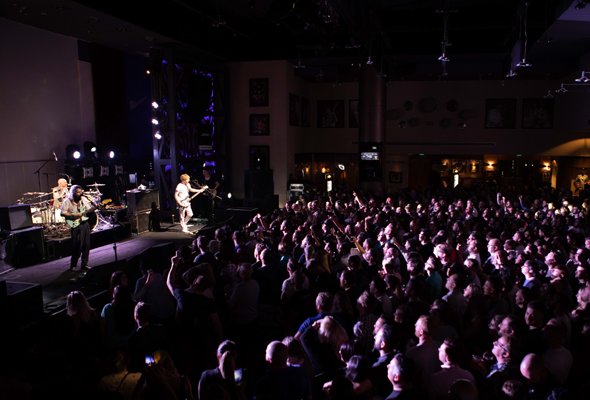 Rehearsals done with the team @Jumeirah for @ImagineCruising and now to get ready for the concert! #Dubai #concert #sun #beach #ocean #songs pic.twitter.com/1piCaunq9i

Bollywood actress Sonam Kapoor was in Dubai this week for a fancy IWC Schaffhausen event (she’s their brand ambassador). The star was looking sparkly as ever at Burj Khalifa’s At The Top.

American rapper Fat Joe was back in Dubai to perform at BASE over the weekend. The hip-hop veteran is a big fan of the emirate, even shooting the music video for his 2016 single Cookin’ here.

Filipina actress and singer Nadine Lustre was in Dubai this week to promote her new movie, Never Not Love You. The star shared this glamorous shot:

So much we’ve got to say, but so little time. #Andreishotthe

But not before posting a picture of her lunch. A girl after our own hearts.

I travel for this. ♡

Another week, another former Geordie Shore star gracing our, erm, shores. The I’m A Celebrity: Extra Camp host was holidaying in Dubai this week, and hit up all the hotspots down the Marina end of town. Here she is at Black Tap JBR:

My milkshake brings all the boys to the yard… ????‍♀️ @blacktapdubai

We love a good Burj K selfie, and French football star Marcel Desailly gives us a masterclass with this shot:

Italian football star Marco Materazzi was also in town for the Hublot Football Match of Friendship this week, which took place at the base of the world’s tallest building. 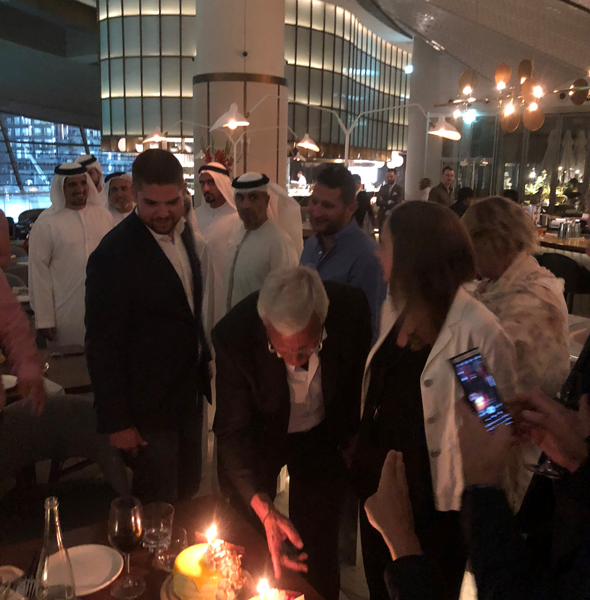