A street food market has opened inside Soho Garden

We’re already big fans of Soho Garden. A packed-out ladies’ night on a Wednesday, bringing top DJs to the city on Thursday nights an hosting a weekly Cafe Mambo residency on Friday – there’s no wonder we voted it our Newcomer of the Year at the recent What’s On Nightlife Awards.

And now the venue has added another string to its bow, collaborating with UK based food market aficionados, KERB, to bring a ten stall street food market to Meydan. 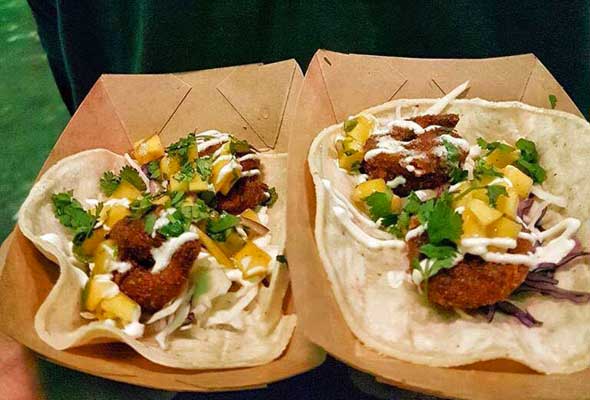 As much as we loved partying at Soho Garden, we never really considered a go-to venue for dining, so we’re excited to check out the extensive menu that KERB brings with it.

Serving up no less than ten different food traders with dishes from around the world, it will be open 9pm to 1am every week from Wednesday to Saturday. 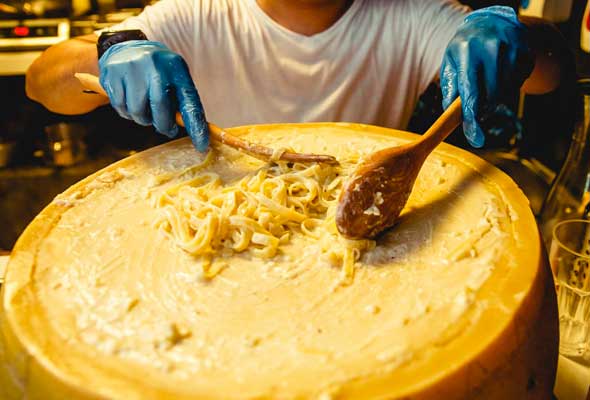 There’s also a separate bar inside, which will serve up an ever-changing array of craft beers. But if beer isn’t your thing, grab a drink from one of Soho’s four signature bars, which you can take with you as you move round the venue.

So whether it’s a post night out bite, or you’re heading up to Meydan to make your way round the food stalls one by one, we reckon this might be our favourite new foodie pop up.

Eat & Drink
Restaurants
EDITOR’S PICKS
Dubai hotels and restaurants to suspend entertainment until further notice
READ MORE
9 royal-approved Dubai restaurants
READ MORE
16 of the best beach bars in Dubai for sundowners
READ MORE
Where to get the Covid-19 vaccine in Dubai, Abu Dhabi and across the UAE
READ MORE
MOST POPULAR
8 of the best homegrown burger concepts in Dubai
Direct Etihad flights to Qatar from Abu Dhabi are inbound next week
Dubai Health Authority answers your questions regarding the vaccination
Expo Dubai 2020: What’s inside the Sustainability Pavilion?
Sheikh Hamdan launches project to renovate Al Fahidi Fort in Dubai
YOU SHOULD CHECK OUT
Our website uses cookies and other similar technologies to improve our site and your online experience. By continuing to use our website you consent to cookies being used. Read our privacy policy here.