These days, it seems hardly a week goes by in Dubai without another venue announcing that it’s closing its doors. And the latest victim of the season closing curse is DIFC hotspot, Sass Cafe.

The Monaco-born concept, which first opened in Al Fattan Currency House in 2014, became famous for its lively Saturday brunch, as well as it’s go-to Monday night party, Monday’s Made Me. However, it has sadly now served up its last week and is no longer in operation. 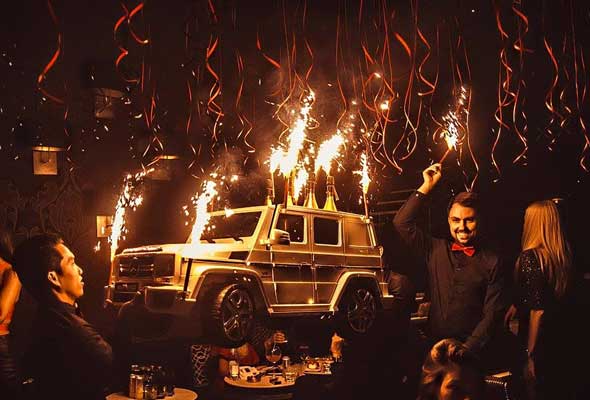 But it’s not all bad news as Bulldozer, the group behind the venue who also operate d3 open-air club Base and US export 1OAK, are promising a brand new concept will take over the space in September.

Although details on the new concept are not being revealed, we do know that an international restaurant brand will take it’s place. We’ve got high expectations from the people behind some of the city’s top nightlife concepts, so stay tuned.

Bulldozer also has plans to relocate Sass Cafe to a new Dubai location, so let’s hope it’s not too long until we can Monday’s Made Me all over again. 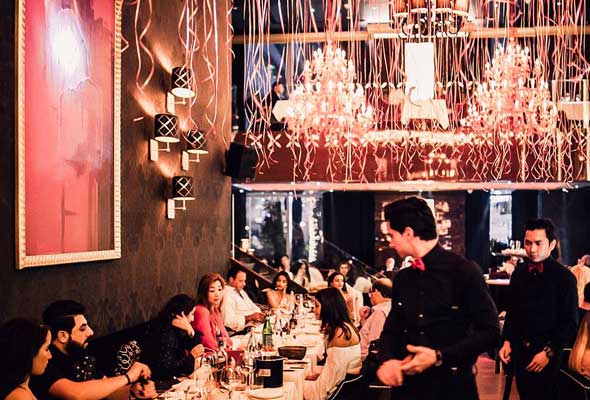 Sass Cafe is the latest in a string of closures announced across the city, following on from the likes of Societe, Nasimi Beach and 360, who all announced that this is their last season in operation.

It’s no surprise that several longer standing venue’s have begun to close their doors, after the opening of a string of new nightlife venue’s at the start of this year. Meydan added three huge additions to the nightlife scene in the form of Soho Garden, Drai’s and Soho Beach, both 7 Sisters and 1OAK opened their doors in the JW Marriott Marquis, and the hotly-anticipated Gotha also made its debut in Business Bay.

Clubs
Nightlife
EDITOR’S PICKS
Ramadan in Dubai: 38 iftars to try
READ MORE
Where can Dubai residents travel? Check out these 14 destinations
READ MORE
Rumours, facts and reveals: New Abu Dhabi bars and restaurants
READ MORE
UAE announces reduced working hours for Ramadan 2021
READ MORE
MOST POPULAR
7 cool things to do in Abu Dhabi this weekend: April 15 to 17
10 amazing things to do in Dubai this weekend: April 15 to 17
The St. Regis Dubai, The Palm to open on Palm Jumeirah in May
Do some good: 7 initiatives to support this Ramadan in Dubai
Eyes to the skies: A huge meteor shower is expected this month
YOU SHOULD CHECK OUT
Our website uses cookies and other similar technologies to improve our site and your online experience. By continuing to use our website you consent to cookies being used. Read our privacy policy here.