These two stunning Yas Island terraces are reopening this month

Sundowner season is officially back…

After a long summer in the capital, al fresco dining is finally back on the menu. And we’re not the only ones who think so, as two stunning Yas Island terraces reopen in the coming weeks.

It kicks off today, Wednesday October 18 with popular hotspot, Iris, which underwent a makeover during the hotter months. The Yas Island lounge and cocktail bar’s new-look outdoor area is kicking off with a new ladies’ night called HYVE. 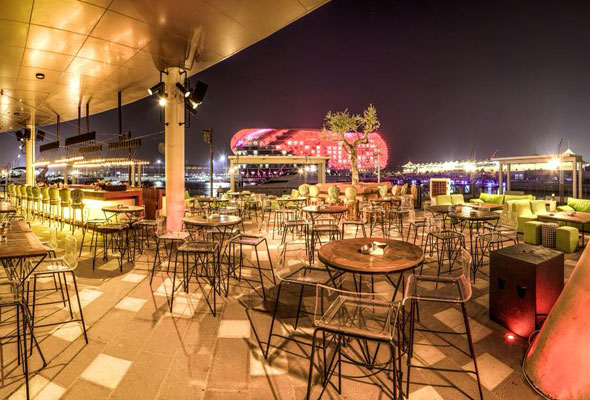 The house night was first created at swanky nightclub White Dubai and went on to hold a residency at Irish Beach Club, so we’ve got big expectations.

But that’s not all. On Sunday, October 21, a special edition of their throwback night, ‘Bring It All Back’ will feature a live performance by Marvin Moore, best known for his collaboration with Carlos Santana on the hit “Maria, Maria”.  After it was released, the single was named the third most successful song on the Billboard Hot 100 and won a Grammy in 2000.

Then in a couple of weeks, Iris will be followed by the welcome return of the Cipriani terrace on October 28. The upscale Italian restaurant boasts a stunning terrace, surrounded by some seriously impressive views of the Marina and famous F1 racetrack. 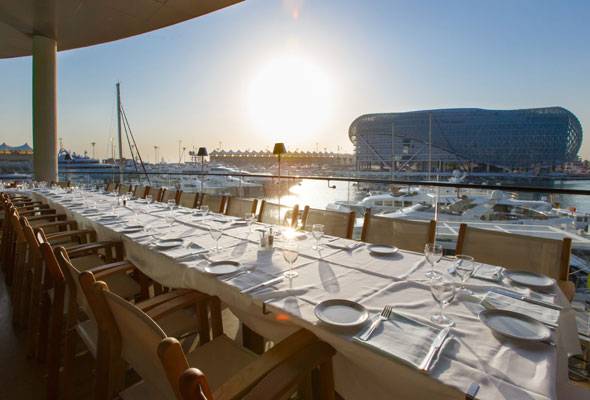 With seating for up to 150, the terrace is popular for both guests looking for a hearty Italian meal, as well as some top sundowners overlooking the Marina.

We can’t wait to be sipping sundowners on both…

Bars
Nightlife
EDITOR’S PICKS
UAE holiday dates announced for National Day
READ MORE
Emirates Dubai 7s is back: Here's why we're excited...
READ MORE
Tennis ace Andy Murray to play at Mubadala World Tennis Championship
READ MORE
UAE 50: Where to watch National Day fireworks in Dubai
READ MORE
MOST POPULAR
UAE confirms its first case of the Omicron variant
Alhosn Green Pass to only be valid for 14 days after negative PCR
20 of the best things to do in Abu Dhabi this long weekend: Part 2
First look: London-loved restaurant The Cinnamon Club opens in Dubai
Check out this amazing display at the world's highest outdoor infinity pool
YOU SHOULD CHECK OUT
Our website uses cookies and other similar technologies to improve our site and your online experience. By continuing to use our website you consent to cookies being used. Read our privacy policy here.