They’ll both be headlining huge parties at superclub BOA…

Hot on the heels of celebrating its two-year anniversary, Habtoor City superclub BOA has announced two huge stars will perform live next month.

First up will be American Rapper Ty Dolla Sign, who will headline on Friday November 2. No stranger to the region, the American rap star has previously performed at White Dubai, Toy Room and Cirque Le Soir as well as MAD on Yas Island in the capital. 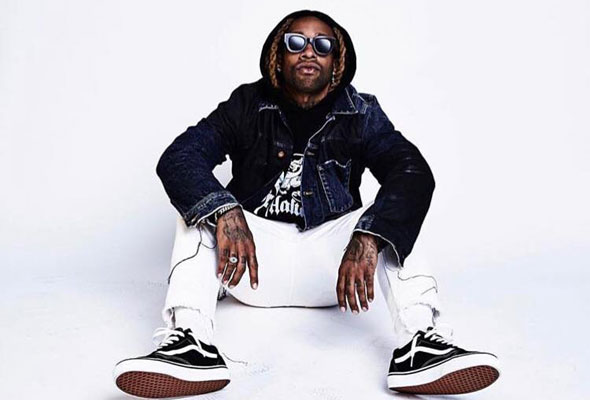 As well as his solo hits, the American rapper has collaborated with stars including Post Malone, Kanye West, Christina Aguileira and Fifth Harmony on the smash hit ‘Work’, which won an MTV VMA in 2016. Most recently he’s collaborated with Mariah Carey on her new release, ‘The Distance’.

A few weeks later, American hip hop star OT Genasis will make his return to BOA for the third time this year. Taking to the stage on Friday November 30, guests can expect to hear the star perform his smash hit tracks including ‘Coco’, ‘Everybody Mad’ and ‘Cash On It’. 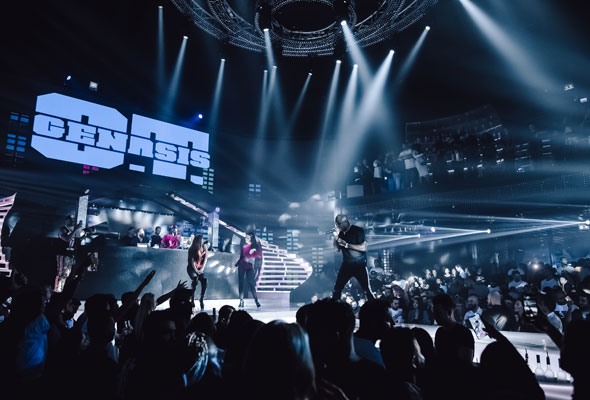 Both stars will headline at the clubs weekly urban night ‘Bling Friday’, with OT Genasis performing a further two gigs while he’s in the region. He’ll headline at neighbouring club Dome for their weekly ladies’ night on Tuesday November 27, before heading to Dubai Marina’s XL Dubai club on Thursday November 29.

All of the gigs will be free entry, although reservations and table bookings are recommended.

See you on the dancefloor…