Three of the UK’s biggest pop acts are coming to Dubai Media City Amphitheatre. Get your tickets now…

This year is off to a fantastic start with news that the UK’s biggest pop acts are headed to Dubai for a one-night only gig in the emirates.

Brit Award-winners Little Mix, and pop sensations Liam Payne and Rita Ora will take to the stage at the Dubai Media City Amphitheatre on Saturday March 23 as part of a special celebration championing the work of teachers around the world. 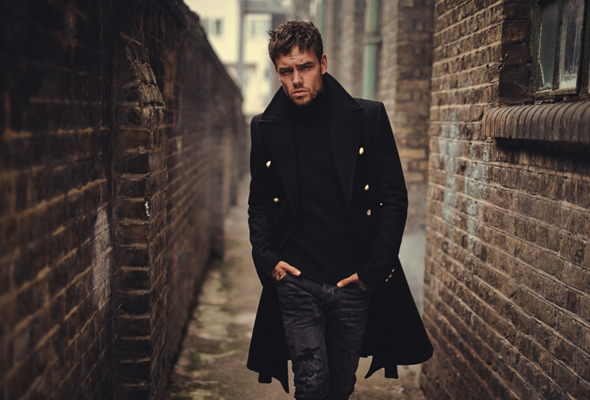 Liam last performed in Dubai almost a year ago to the day at Global Village. His music has been streamed over two billion times to date. Meanwhile, his duet with Rita Ora, For You, was a UK top ten hit and featured on the Fifty Shades Freed official soundtrack.

Speaking of Rita Ora, the talented British singer will also perform at the Dubai concert. Ora is the first British female solo artist to have thirteen top ten songs in the UK, with hit songs such as R.I.P, Your Song, and How we Do (Party).

The inaugural Global Teacher Prize concert, hosted by Virgin Radio’s Kris Fade, and featuring a supporting set by DJ Jacques Lavoisier, will see the stars performing many of their greatest hits.

The musicians will also be joined on stage by the Top 10 Finalists of the Varkey Foundation Global Teacher Prize, where the spotlight will turn to the teachers, whose inspirational stories will be shared with a live audience.
Tickets are available via 800tickets.com and start at Dhs350.