3 fresh restaurants in Dubai to check out this weekend

We’re spoiled for choice when it comes to dining out in Dubai – from celebrity chef-led restaurants to indie gems, there are new openings every week. So, if you’re looking for somewhere fresh to book a table this weekend, these are our top picks.

Missed our last roundup? Click here to check it out. 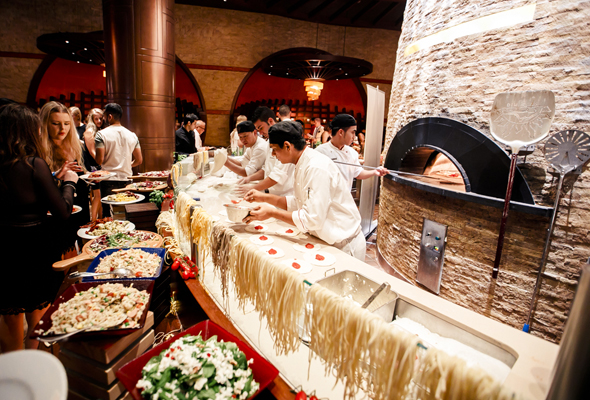 It’s one of the biggest events on the brunching calendar, and the wildly popular Cirque de Cuisine megabrunch at Atlantis, The Palm is making its this Thursday February 28. This time around, the megabrunch has got a ‘Carnival de Brazil’ theme, so as you make your way through the avenues, enjoying unlimited food and drink from six of Atlantis’ finest restaurants (including Hakkasan, Bread Street Kitchen and Nobu), expect to be entertained by circus performers and live music. Keep the party going from 11pm and head to the resorts latest opening, Wavehouse. 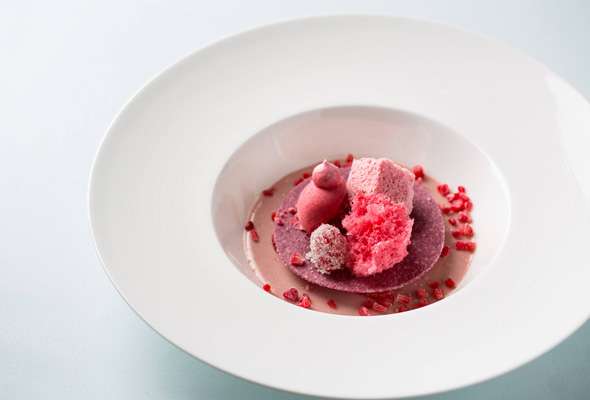 Social by Heinz Beck is celebrating its five-year anniversary this year, and it’s marking the milestone with a ten-course tasting menu paying homage to the restaurants most popular dishes from the last half-decade. Guests can expect to tuck into signature dishes such as scallops with green pea and mushroom and risotto with scampi carpaccio at the Waldorf Astoria restaurant. And no dinner would be complete with out the signature ‘Raspberries’, a stunning pink dish of raspberry served no less than 11 different ways. 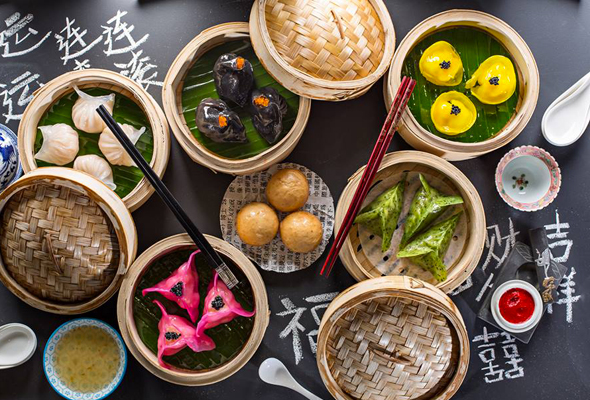 Set on the stunning Mina A’Salam waterfront, Zheng He’s is a Chinese restaurant with a Dubai twist. The long-serving restaurant is set to transport its visitors to the far East every Friday and Saturday lunchtime with a four-course menu that includes unlimited serving of Dim sum. Available from 12pm to 2.30pm every weekend, starters include cucumber and peanut salad, followed by unlimited steamed, baked and fried dim-sum including chicken Shu Mai, spiced spinach dumpling and deep fried minced shrimp  to name a few. If that’s not enough, mains such as wok-fried beef black noodles with beansprouts, Chinese chives and X.O chilli sauce, sizzling homemade tofu and seafood fried rice will be served, followed by Jian Dui red bean paste and sesame seed balls with strawberries for dessert. It’s priced at Dhs148.

Eat & Drink
EDITOR’S PICKS
13 Sheikh Hamdan-approved restaurants in Dubai
READ MORE
Dubai brunches temporarily banned in new preventative measures
READ MORE
12 upcoming Dubai mega-projects we can't wait for
READ MORE
16 of the best beach bars in Dubai for sundowners
READ MORE
MOST POPULAR
Abu Dhabi restaurants where you can celebrate your love of Spritz
6 great beachside breakfast spots to try in Dubai this weekend
7 great deals to check out in Original Wings & Rings in March
Throwback: Check out these photos of the UAE's first hotel
5 empowering ways to celebrate International Women's Day in Dubai
YOU SHOULD CHECK OUT
Our website uses cookies and other similar technologies to improve our site and your online experience. By continuing to use our website you consent to cookies being used. Read our privacy policy here.