The Oscars are arguably the most glittering film awards ceremony in the annual calendar, and as Oscars fever sweeps around the globe in preparation for the 91st Academy Awards, we’re getting ready for our own events here in Dubai.

To celebrate the return of the Oscars, Dubai Marina’s Urban Outdoor Cinema will be hosting an ‘Oscar Winner Weekend’, showing three previous Oscar-winning classics on the first weekend of March at its Habtoor Grand location.

It will kick off with romantic classic Titanic on Saturday March 2, followed by Gladiator on Sunday March 3 and wrapping up with Annie Hall on Monday March 4. 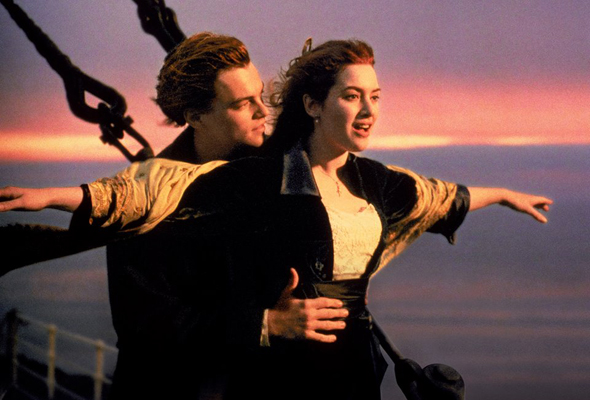 Then the week after, the Urban Outdoor Cinema will show some of this years best Oscar finalists, a perfect chance to watch – or rewatch, some of the big contenders  on the big screen.

On Saturday March 9 you’ll be able to see Blackkklansman, on Sunday March 10 it’s the turn of the Lady Gaga and Bradley Cooper smash A Star is Born, with the weekend concluding on Monday March 11 with Black Panther. 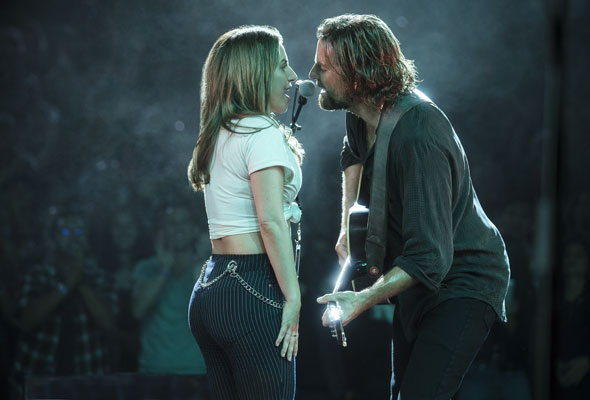 All films kick off at 7.30pm (although you’ll want to head down early to bag the best bean bags), and tickets are priced at Dhs75 for the film, but there’s also waiter service on hand where you can order a selection of all the usual cinema snacks as well as pizzas and tapas. Drinks on offer include soft drinks as well as wines and beers.

They’re not the only ones getting in on the Oscars action.

Zero Gravity’s outdoor cinema will also be showing the tragic tale of Jack and Rose, screening Titanic at 8pm at their fortnightly cinema on the sand on Sunday February 24. Tickets are Dhs50, which is fully redeemable in food and drink.

Film
EDITOR’S PICKS
So, when is the next UAE public holiday in 2021?
READ MORE
All of the lavish new hotels set to open in Dubai in 2021
READ MORE
16 of the best pool passes in Dubai that are fully redeemable
READ MORE
All of the restaurants at West Beach, Palm Jumeirah
READ MORE
MOST POPULAR
Abu Dhabi to relax certain rules in nurseries
Review: No. FiftySeven Boutique Café inside Mall of the Emirates
Al Ain Raceway temporarily closed after freak storm on Saturday
UAE 50: Here's your chance to have your photographs published in a coffee-table book
Get Dhs2 ladies' nights, brunches and cinema tickets
YOU SHOULD CHECK OUT
Our website uses cookies and other similar technologies to improve our site and your online experience. By continuing to use our website you consent to cookies being used. Read our privacy policy here.