Whether it’s Salt Bae teasing of his new burger bar to a speed limit increase on a key Dubai road, here are the five top stories from Dubai this week. Dubai authorities have confirmed there’s going to be a dry night in Dubai at the start of April. A circular issued to hotels and restaurants across the city, the Department of Tourism and Commerce Marketing (DTCM) advised that licensed venues must refrain from serving alcohol as of 6pm on Tuesday April 2 until 7pm on Wednesday April 3.

But does this mean a public holiday? It doesn’t look likely. Until this year, on the occasion of Isra and Mi’raj, observed on the 27th day of Rajab, UAE residents were typically given a day off. However, earlier this year the UAE government confirmed that the public and private sectors would receive the same amount of public holidays for the first time ever.

Dubai is getting its own Hollywood-style walk of fame Dubai developer Emaar has announced that Sheikh Mohammed Bin Rashid Boulevard in Downtown Dubai will soon be home to its own walk of fame-style attraction. ‘Dubai Stars’ will launch in October with 400 of the proposed 10,000 stars being unveiled.

So, who’ll be on the star-studded walk? Well, the first 400 celebrities will be decided by you, as Emaar plans to launch a global social campaign asking people from all over the world to nominate their favourite celebrities and influencers.

The attraction will feature four times as many stars as the Hollywood Walk of Fame, and aims to attract tourists from around the world to search for their favourite personality among the stars. 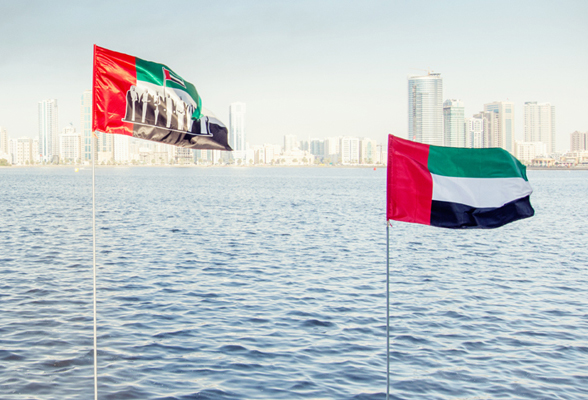 The UAE has been ranked as the safest country in the world according to an announcement made by officials on Sunday, March 17. The results of a recent survey detailed that an impressive, 96.1% of UAE residents said they felt safe enough to walk outdoors at night. Singapore came in second with 94 per cent of people feeling safe and secure. 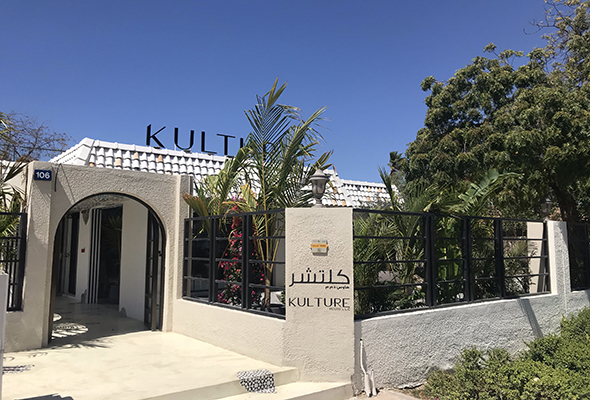 Great for food lovers, art fans and shopaholics, Kulture House Dubai is the new concept store on the block. The brand new multi space cafe and store housed inside a Jumeirah villa (right next to concept store stalwart Comptoir 102) and is currently in its soft launch phase.

The cafe takes up a large portion of Kulture House space with a mix match of rattan chairs, colourful poofs and stools, with a few comfy booths and a long communal table with majlis style cushions. It’s bright and inviting with a Marrakech rooftop dining feel. If you can’t bag a reservation at Salt Bae’s Jumeirah restaurant, it looks like you’ll soon be able to get your hands on a Salt Bae burger, appears to be coming soon to DIFC. After posting a series of stories signing the contract alongside DIFC officials. Salt Bae, real name Nusret Gökçe, then headed out to the centre of Gate Village, sharing further snaps to say that the new restaurant would be open ‘after three months’. So it doesn’t seem like Salt Bae fans will have long to wait to get their hands on his salt-sprinkled burgers. Downtown Dubai will become home to one of the world’s highest infinity pools with the opening of a new hotel next year.

The 5-star, SLS Dubai Hotel & Residences will be one of the tallest hotels in the city when it opens in the third quarter of 2020, and will boast 254 expertly designed hotel rooms, 371 residential units, 321 hotel apartments.But the jewel in this hotels crown will be two stunning rooftop infinity pools boasting 360-degree views of Dubai, where guests will be able to take a dip and soak up the city from an eye-watering 75 storeys high. Now that would make for a seriously good sunset swim snap.