Ja Rule to perform at Billionaire Mansion this March

It’s going to be their third anniversary…

Nineties hip hop legend, Ja Rule, will be returning to Dubai to perform his biggest hits at Billionaire Mansion on Sunday March 24. The rapper and actor will be performing at the popular Sunday night event, The List, to help Billionaire celebrate their birthday in style.

Over the years, Billionaire Mansion have seen some huge names take the stage including Jaden Smith, Willy William, Martin Solveig and Andrea Bocelli. The nightclub is well-known for it’s lavish celebrations and this birthday bash is bound to be no different. 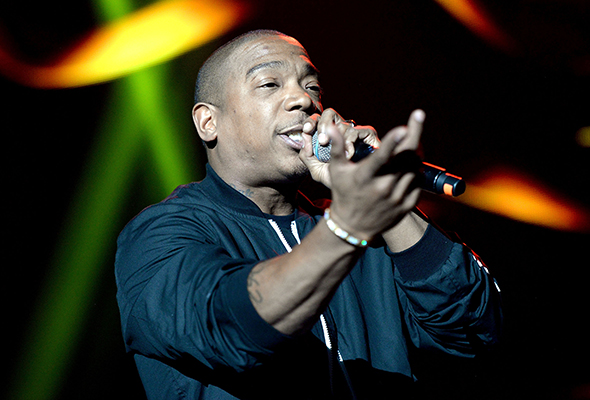 The ‘Always On Time’ hit-maker is no stranger to Dubai, with performances at White Dubai, Cavalli Club and 1OAK already under his belt. Ja Rule is a veteran on the music scene since his debut single Holla Holla was released in 1999. He has also appeared in movies such as ‘The Fast and the Furious’ and ‘Shall We Dance’.

Billionaire Mansion is the brainchild of Italian entrepreneur and F1 boss Flavio Briatore located on the first floor of the Taj hotel in Business Bay. The venue contains a Japanese restaurant, an Italian grill, a karaoke lounge, a nightclub and shisha terrace, and has grown to become a popular hotspot since opening in 2016.

Reservations are strongly recommended, as this is sure to be one big party.

Nightlife
EDITOR’S PICKS
So, when is the next UAE public holiday in 2021?
READ MORE
All of the lavish new hotels set to open in Dubai in 2021
READ MORE
16 of the best pool passes in Dubai that are fully redeemable
READ MORE
All of the restaurants at West Beach, Palm Jumeirah
READ MORE
MOST POPULAR
Celebrate Christmas early with these 'Halfway to Christmas' brunches
Pics of the week: Your best photos of the UAE
What’s On The Bookshelf: Rom-coms great for reading on the beach
Book your holiday package from Dhs1,399 per person with Holidays by flydubai
Immersive cabaret concept The Theater Dubai opens its doors
YOU SHOULD CHECK OUT
Our website uses cookies and other similar technologies to improve our site and your online experience. By continuing to use our website you consent to cookies being used. Read our privacy policy here.