One of Dubai’s youngest royals is growing up so fast…

But it was his son, little Sheikh Zayed who stole the show in a series of adorable pictures of him with his father released by Dubai Media Office. 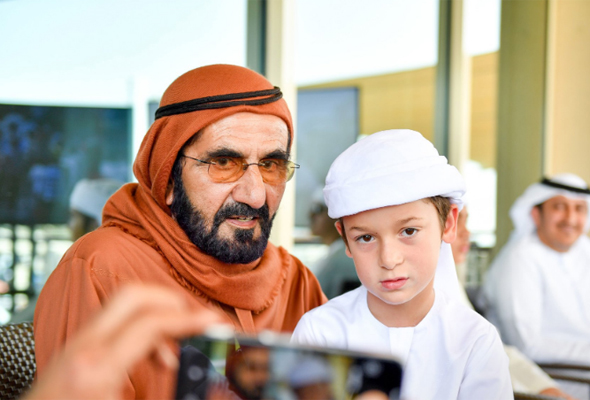 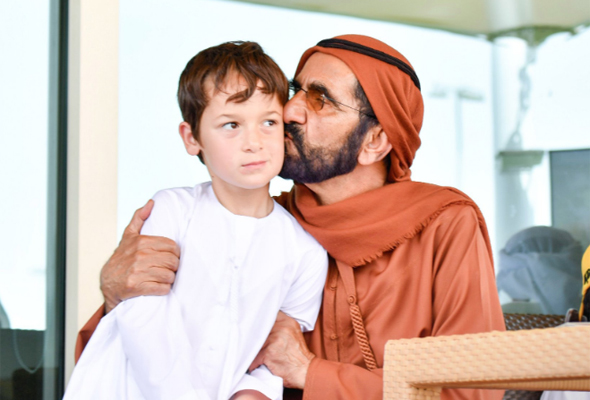 Currently in its 11th edition, the Dubai Crown Prince Endurance Festival is a four-stage event which this year saw the participation of 290 riders from 35 countries, according to state news agency, wam.

The event is considered a key event in the endurance-racing calendar, with professionals and enthusiasts locally and abroad following the results.

News
Royals
EDITOR’S PICKS
UAE holiday dates announced for Eid Al Adha
READ MORE
Emirates extends suspension of flights from India to UAE again
READ MORE
Coming soon: Everything we know about Ain Dubai so far
READ MORE
Khorfakkan set to open new tourist attraction 580 metres above sea level
READ MORE
MOST POPULAR
It's Dhs350 to brunch, stay and play at the What's On Lock In this weekend
UAE weather: Temps of over 50ºC recorded in the shade yesterday
Get a free Expo 2020 day pass when you fly with Emirates
A popular fairy-tale is gracing the stage at The Theatre at Mall of the Emirates in August
UAE petrol prices will increase again in August 2021
Exclusive interview: John Cena on his role as a 'douchey Captain America'
YOU SHOULD CHECK OUT
Our website uses cookies and other similar technologies to improve our site and your online experience. By continuing to use our website you consent to cookies being used. Read our privacy policy here.