What’s new on Netflix in the UAE this April

A Kevin Hart stand-up comedy show, an Indonesian horror movie Suzanna, and a stunning documentary about our planet…

Netflix is the ultimate go-to for a binge-worthy unwind, and we’ve selected the best new movies, TV shows, and documentaries to check out in April. 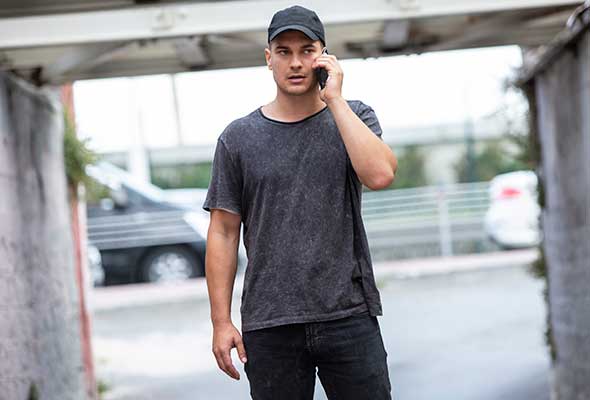 Back story: The first season of The Protector was about Hakan, an ordinary man living in the city of 15 million people. After having discovered his ties to a secret ancient order, Hakan must step up as the Protector of Istanbul when a new threat, the Immortals, arise looking to destroy the city. The season is currently still available to watch on Netflix.

At the end of April, Netflix will be airing the second season of this Turkish drama, Hakan is now facing formidable odds against the resurgent Immortals, Hakan and the Loyal Ones must forestall sinister plans that include the destruction of the city and all humans.

Back story: Season 1 follows the story around teenage Sabrina, who is half-human, half-witch and how she navigates between her mortal teen life and her family legacy. Part 1 is currently still available to watch on Netflix.

Come April, Netflix is releasing Part 2 of her Sabrina’s adventure as she explores her darker side, curious to learn more about her heritage while struggling to maintain her friendships in the mortal world. It also sees her caught in a love triangle between warlock, Nicholas Scratch, and mortal Harvey Kinkle. 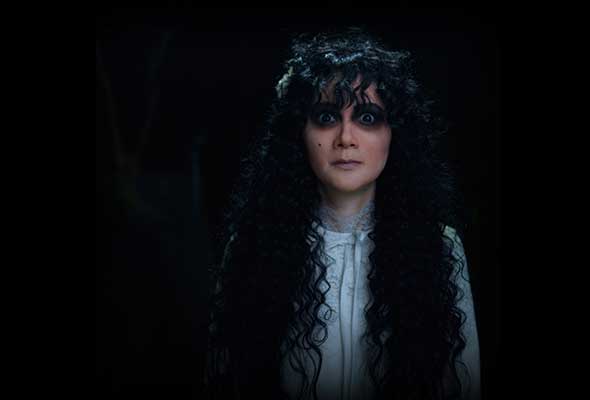 The movie is in Indonesian (don’t worry, there are subtitles in English) and is about a pregnant woman who is murdered. Having suffered not only the loss of her own life but that of her a baby as well, her spirit seeks revenge against her increasingly terrified killers, who are determined to finish her off for good. 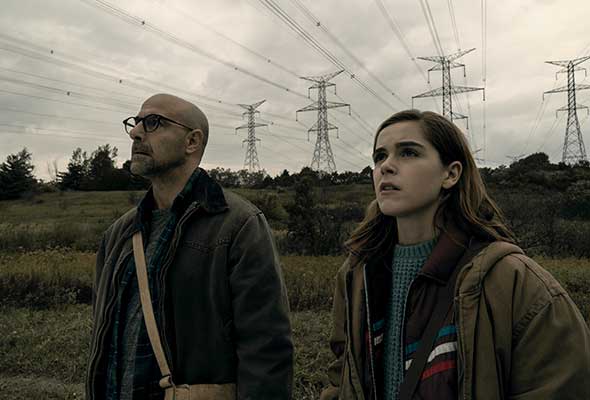 The world is under attack from deadly creatures who hunt their human prey by sound. Ally Andrews is a 16-year-old teenager who lost her hearing at the age 13 along with her family seek refuge in a remote haven, but they discover a sinister cult who are eager to exploit Ally’s heightened senses. The movie is based on a screenplay by Carey Van Dyke and Shane Van Dyke that adapts the 2015 horror novel of the same name by Tim Lebbon.

Kevin Hart brings his sold-out comedy tour, Kevin Hart: Irresponsible, to a global audience for his first original Netflix standup special. The one-hour special was filmed in front of a sold-out live audience of over 15,000 people at the O2 Arena in London, England. Hart touches upon his friends, family, travel, and a year filled with Irresponsible behavior.

Exhilarating visuals and stunning footage of rarely-seen animals mix with somber truths about humanity’s impact on the planet’s habitats and species.  Parts of this series were filmed in the Gulf like UAE (Abu Dhabi), Bahrain, and Oman.

Culture
TV
EDITOR’S PICKS
UAE holiday dates announced for National Day
READ MORE
Emirates Dubai 7s is back: Here's why we're excited...
READ MORE
Tennis ace Andy Murray to play at Mubadala World Tennis Championship
READ MORE
UAE 50: Where to watch National Day fireworks in Dubai
READ MORE
MOST POPULAR
UAE confirms its first case of the Omicron variant
Alhosn Green Pass to only be valid for 14 days after negative PCR
20 of the best things to do in Abu Dhabi this long weekend: Part 2
First look: London-loved restaurant The Cinnamon Club opens in Dubai
Check out this amazing display at the world's highest outdoor infinity pool
YOU SHOULD CHECK OUT
Our website uses cookies and other similar technologies to improve our site and your online experience. By continuing to use our website you consent to cookies being used. Read our privacy policy here.