Mambo Brothers, Solomun and CamelPhat are all still to come at the nightlife super complex…

It’s hard to believe the nightlife season is almost over, but as May draws nearer, Soho Garden has announced a huge line-up of events sure to make sure they say farewell in style.

The Meydan hotspot will welcome an international DJ to headline every Friday of their weekly Cafe Mambo even from now until April 26. On the bill, guests can expect underground pioneer Andrea Oliva on April 12, Ibiza legends Mambo Brothers on April 19 and Leftwing : Kody will close the show on April 26.

The sellout ‘Thursdays at Soho’ event will also see some huge names spin at Soho Garden before the season ends. 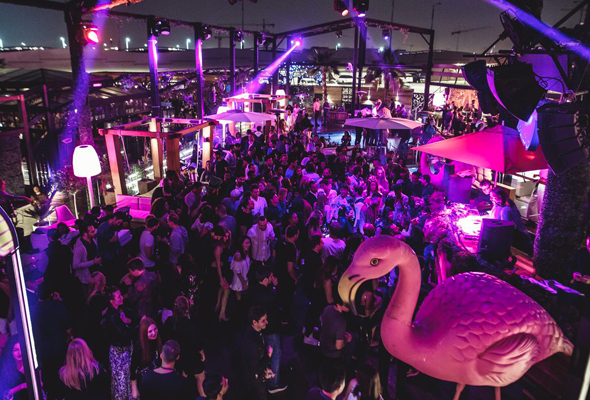 On Thursday April 18, Tunisian born, Dusseldorf based Loco Dice will bring his energetic set style to the shores of Meydan, while famed Ibiza and UK party brand Abode will takeover the final event of the season on Thursday May 2. Taking up deck duty to headline on May 2 will be Cola hitmaker, Camelphat. No stranger to Dubai the mysterious DJ duo have previously spun at top locations including Blue Marlin Ibiza UAE, The Penthouse and Zero Gravity.

ALSO READ: 2019 in music: All the artists set to perform in the UAE 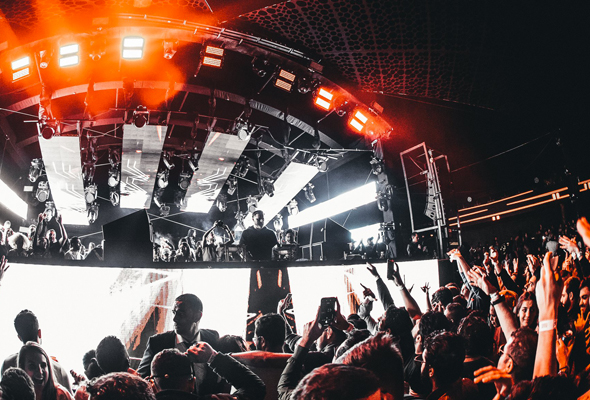 There are still a couple of huge events to come at super venue Soho Beach, too. First up is Solomun, who will return to the decks at Meydan on Friday April 26. No stranger to Dubai, the award-winning DJ has previously performed at Gotha and Eden Beach Club, as well as headlining Soho Beach’s party in December last year. Tickets are now on sale from Dhs100.

The final event of the season will see the return of All Day I Dream festival on Friday May 3. Headlined by founder Lee Sturridge it’s described as an event for ‘the dreamers, music worshippers, fairy gypsies, and magical creatures’. So, we’ve got some high expectations for a technicolour production – and some pretty epic DJ sets – if previous events are anything to go by.

Soho Garden and Soho Beach, Medyan, until Friday May 3. sohogardendxb.com

Nightlife
EDITOR’S PICKS
UAE holiday dates announced for Eid Al Adha
READ MORE
Emirates extends suspension of flights from India to UAE again
READ MORE
Coming soon: Everything we know about Ain Dubai so far
READ MORE
Khorfakkan set to open new tourist attraction 580 metres above sea level
READ MORE
MOST POPULAR
Get 20 percent off at Dubai's only licensed nail salon this summer
It's back! What's On Lock In heads to Crowne Plaza Dubai Jumeirah in September
7 of the most surprising bargains, adventures and discounts of this DSS
Gents' night launches at Ski Dubai with food and drinks
Watch: Is Kevin Hart getting a summer job on Yas Island...?
YOU SHOULD CHECK OUT
Our website uses cookies and other similar technologies to improve our site and your online experience. By continuing to use our website you consent to cookies being used. Read our privacy policy here.