What’s new on Netflix in the UAE this June

Summer keeping you indoors? It’s Netflix to the rescue!

Netflix is the ultimate go-to for a binge-worthy unwind, and we’ve selected some of the best new movies, TV shows, and documentaries to check out in June.

You may have seen the movie ‘Malibu Rescue’ sitting in your Netflix trending list in May, but come June 3 the TV series comes out under the same title. Sorry to disappoint, but while this may look like a scene out of Baywatch, the TV series actually follows two groups of kids pitted against each other for bragging rights and to win the ultimate tower at Malibu beach. And while the movie version didn’t swim well with viewers, Netflix is hoping the TV series will be a hit.

Back story: Based on the Marvel Comic character of the same name, season one follows Jessica Jones, a former superhero who has opened up her own detective agency after her superhero career end at the hands of Kilgrave. After realising that Kilgrave is still alive, she uses her gifts as a private eye to kill him before he can harm anyone else.  Season two follows Jessica as she begins to put her life back together. Now known throughout the city as a super-powered killer, a new case makes her reluctantly confront who she really is while digging deeper into her past to explore the reasons why. Seasons one and two are currently still available to watch on Netflix.

The final season in this Netflix Original Series will see Jessica following a new case. Without giving away too many spoilers, season three will see Jessica and Trish, her adopted sister and best friend, team up to take down a highly intelligent psychopath. 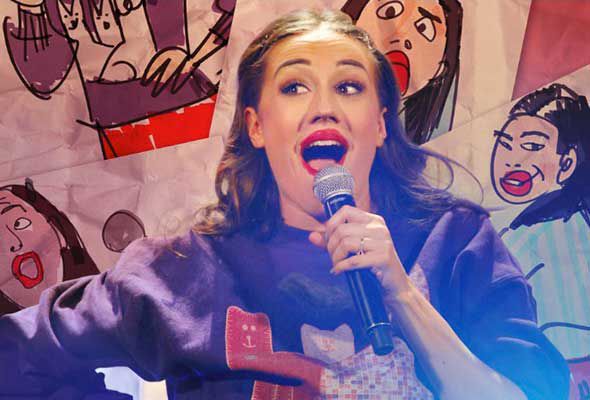 If you’ve ever been on YouTube, you’ll have heard of Miranda Sings. In ‘Miranda Sings Live…You’re Welcome’ the YouTube video star takes to the stage with her real-world alter ego, Colleen Ballinger in a special that’s packed with music, comedy and “magichinry.”

Jinn is an upcoming Arabic supernatural drama television series set to premiere on Netflix this June. In Arabian and Muslim mythology, Jinn is an intelligent spirit of lower rank than angels that is able to appear in human and animal forms and to possess humans. The series is five episodes long and will follow a group of high school teenagers whose lives are going to be disrupted by an ‘entity’ after a trip to Petra.

The TV series is in Arabic but subtitles will be available in English.

Back story: This Netflix drama is set in a world that’s divided into two parts: the Inland and the Offshore. Those dwelling in the Inland are forced to live in poverty where there’s rampant crime and not enough medicine, food, or shelter. While those in the Offshore world, 3% of the population, live in paradise. To enter into the Offshore you need to go through a pretty messed-up system in the form of a series of tests to prove your worth once you turn 20 years old. It’s not uncommon for candidates to die in the middle of testing or just disappear. Seasons one and two are currently still available to watch on Netflix.

The new season will see character Michele creating an idyllic Inland sanctuary that’s open to all. However, crisis soon hits and she’s forced to design a selection process of her own.

The TV series is in Portuguese but subtitles will be available in English.

Audrey and Nick Spitz have been married for 15 years but haven’t had the time to go on their honeymoon due to their busy schedules. They finally go on a European vacation to reinvigorate the spark in their marriage and end up meeting someone on their flight that offers them an invitation to an intimate family gathering on the super-yacht of elderly billionaire, Malcolm Quince. However, Quince ends up getting murdered and the couple become the prime suspects in a modern day whodunit. 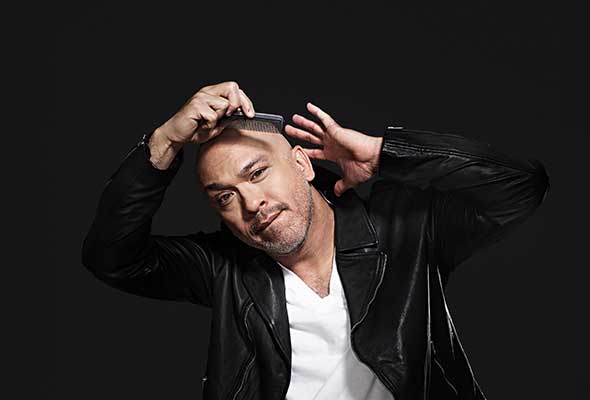 Comedian Jo Koy takes the stage exploding it with laughter in this Netflix Original Comedy ‘Jo Koy: Comin’ In Hot’. The comedian’s second Netflix special takes place in the Blaisdell Arena in Hawaii and viewers will witness a dazzling display of hula dancing and an arsenal of self-deprecating humour.