Hey couch, how you doin’?

Fans of the iconic TV show ‘Friends’ will soon be able to squash up with their gang and capture their own sofa moment right here in Dubai. This September marks the 25th year since the popular show first aired, and Warner Brothers are going all out to celebrate.

US news site, USA Today, reports that the couch is going ‘on tour’, meaning that 30 replicas of the recognisable orange sofas have been created, each headed to a different location around the world.

The sofa will be displayed at The Dubai Mall from today, Sunday September 15, before moving to Dubai Fountains on Sunday September 22, the 25th anniversary date of the show, where it will float on the water with Burj Khalifa in the background. 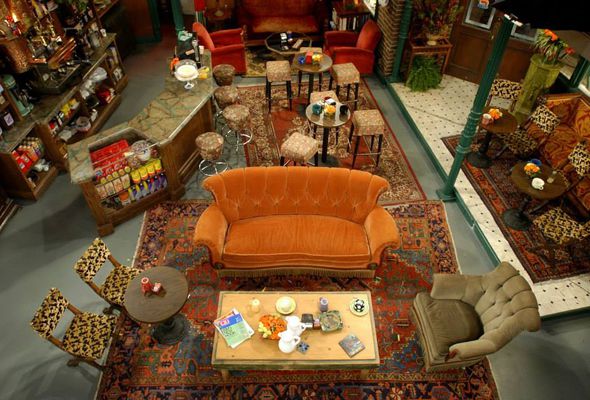 Also on the list are several of the most iconic landmarks in the works, including the Empire State Building, Grand Canyon, Eiffel Tower, London Eye and Stonehenge. The report mentions that both fabric and waterproof versions of the couch have been made to best suit their location.

Despite the series coming to a close in 2004, Friends made a recent comeback to the hearts of the public when it was added to Netflix’s programming. All 236 episodes, spread over 10 seasons, are still available on the streaming platform. 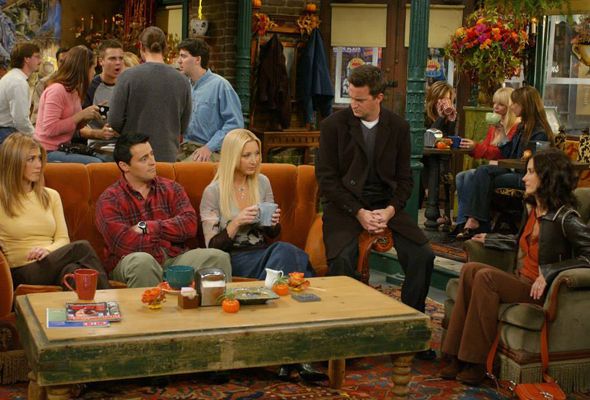 Dubai fans appeared in the masses to Publique’s sold out Friends-themed quiz night earlier this year, armed with enough knowledge to put any mediocre fan to shame.

Culture
Things to do
EDITOR’S PICKS
Ramadan in Dubai: 50 iftars to try
READ MORE
Where can Dubai residents travel? Check out these 14 destinations
READ MORE
Rumours, facts and reveals: New Abu Dhabi bars and restaurants
READ MORE
UAE announces reduced working hours for Ramadan 2021
READ MORE
MOST POPULAR
A four-day ultra marathon is taking place in the Dubai desert
Put the pedal to the metal with free tickets to Ekart Zabeel
Etihad drops massive summer sale with up to 50 per cent off flights
Spend your summer in a snowy cinema in Dubai
Tipsy Lion reopens with wallet-friendly deals all week
YOU SHOULD CHECK OUT
Our website uses cookies and other similar technologies to improve our site and your online experience. By continuing to use our website you consent to cookies being used. Read our privacy policy here.