If you’re a Lord of the Rings super fan or can’t get enough of Money Heist, your time has come…

Publique’s themed quiz nights are fast becoming some of the city’s favourite mid-week nights out, with the Alpine-inspired bar having previously hosted sell-out themed quizzes on the likes of Game of Thrones, Harry Potter and most recently, Friends.

Now, the cool Apres bar is back with some brand new themes for September. So if you’re a Lord of the Rings super fan, or can’t get enough of Money Heist, your time is now…

The Lord of the Rings 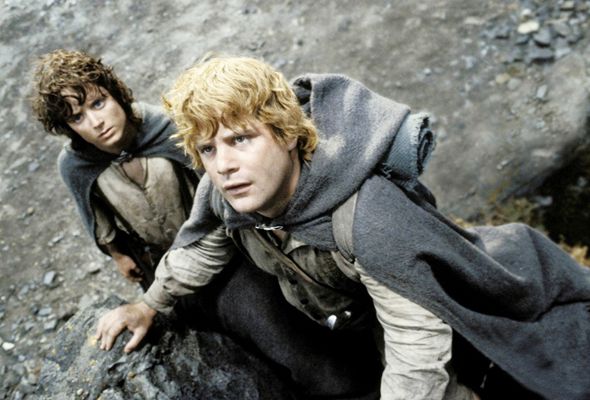 The Lord of The Rings trilogy has garnered many a fan across the world, and Dubai-based super-fans can finally have their moment to shine. Follow the journey of Frodo and The Fellowship as the quiz takes you on a journey from The Shire to the depths of Mordor, throughout all three films and books. 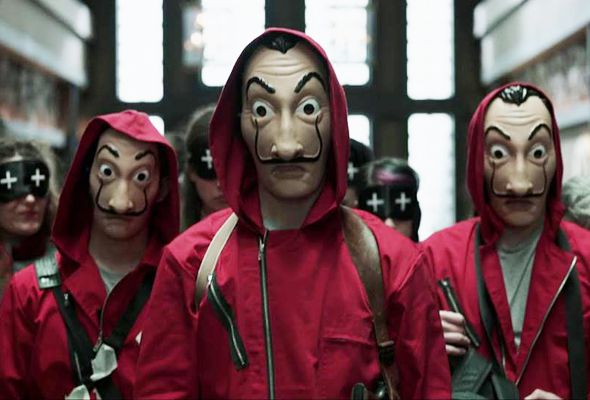 Money Heist has become one of the most-watched series on Netflix, and seems to be the series on everyones lips. The Spanish television series follows nine bank robbers who conspire to pull off the biggest bank heist in history. Put on your ‘dali’ masks and show them what you’ve got.

If you think you know your subject inside out, we wouldn’t be so sure. The quiz will take you through some seriously testing rounds which include general knowledge and picture rounds, and believe us, it’s no walk in the park.