6 fun things to do in Abu Dhabi this weekend

Sponsored: From a performance by rap superstar Eminem to Oktoberfest celebrations and a women’s-only spartan race…

It’s shaping up to be an action-packed weekend in Abu Dhabi, with loads of things to celebrate. From the Diwali Festival of Lights, to an Oktoberfest party and even a concert by rap royalty Eminem, it’s time to get planning and get your tickets booked. These are events that you won’t want to miss.

1. Check out a massive gaming festival 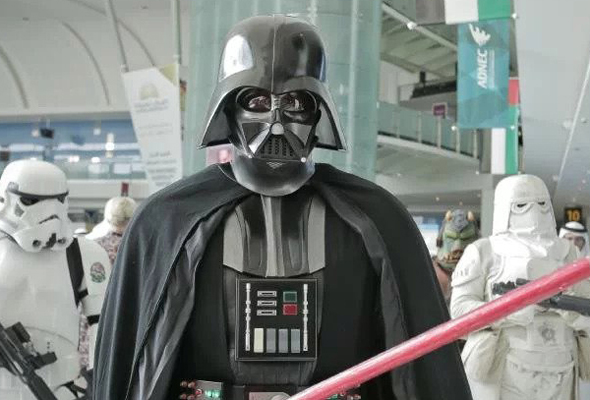 Calling UAE’s gamers: there’s only one place to be this weekend as the Middle East Games Con 2019 gets underway. As well as meeting others in the industry and playing against fellow gamers, you’ll get the chance to see previews of not-yet-released titles, take part in cosplay tournaments and loads more. If you have ideas about your own game, it’s an awesome opportunity to get your brand out there.

2. Visit a stunning celebration of Diwali festival of lights 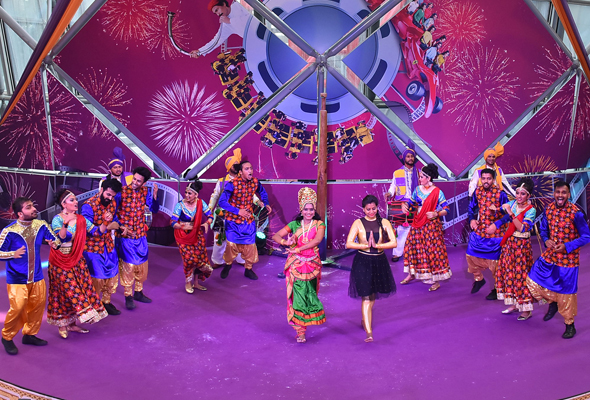 Diwali is the four to five day-long festival of lights that is celebrated every Autumn. Coinciding with the Hindu New Year, it celebrates new beginnings and the triumph of good over evil and light over darkness. The park at Ferrari World Abu Dhabi will transform into a spectacular show ground over the weekend, with live music, dancers and refreshments serving as a backdrop to a brilliant family day out. 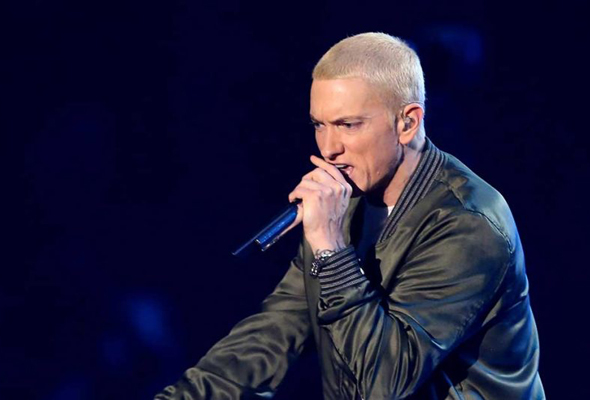 Lose yourself in the moment on Friday October 25 as rap superstar, Eminem, headlines a massive concert at Yas Island’s Du Arena. His first performance in the UAE in seven years, the concert is part of the hip hop legend’s Kamikaze tour, named after his best-selling album released in 2018. Fans can expect some samples of his latest music as well as a throwback to some of his biggest smash hits like Lose Yourself, Without Me and The Real Slim Shady. There’s still a few tickets left.

4. Take part in a Spartan women’s race for charity 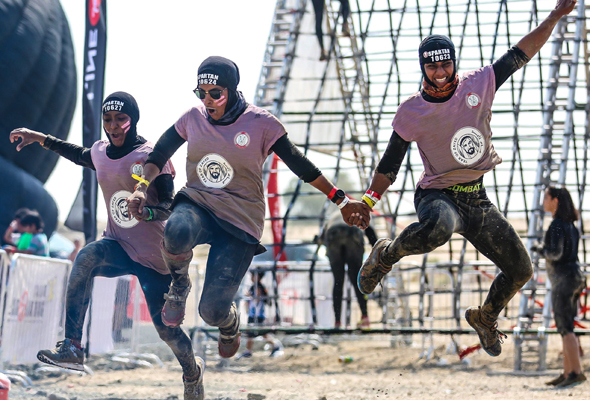 Fancy setting yourself a challenge? Sign up for Spartan Arabia’s women-only race, which is supporting Breast Cancer Awareness month with Rahma Cancer Patient Care Society, to whom any donations from the race will go. You’re invited to come and show your support by wearing one item of pink clothing and tackle the 5km course, which will have 20 obstacles to get under, over and through. Get your friends together and do it for a good cause.

5. Get your petrol fix at Yas Racing Series 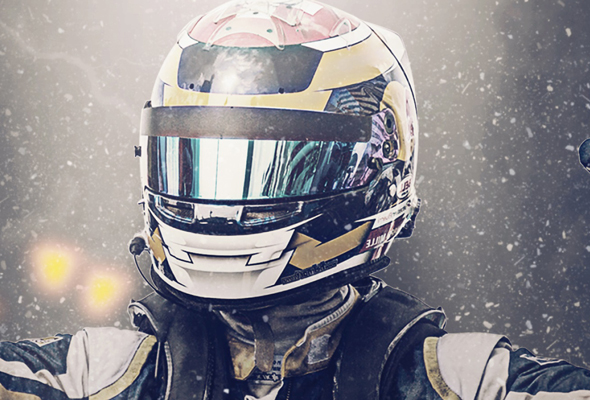 Is the sound of fast cars and revved up engines music to your ears? Get yourself to Yas Marina Circuit this weekend then, as the first round of Yas Racing Series is returning to Abu Dhabi on October 25 and 26. Professional and amateur drivers will be taking to the tracks to compete for racing championships and Yas Marina Circuit’s own TRD86 Cup, in what’s sure to be an exciting day with on-the-edge-of-your-seat action.

6. Dig out your lederhosen for Oktoberfest Abu Dhabi 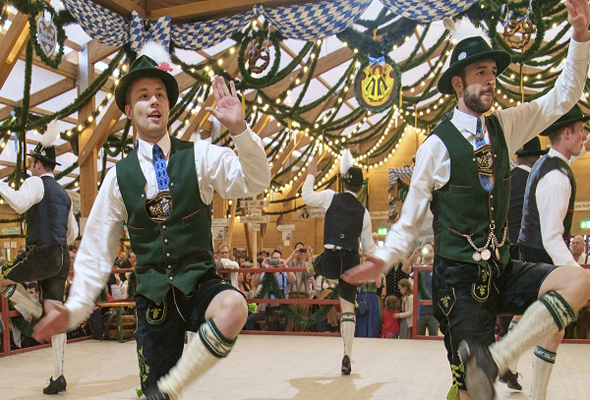 Dig out your lederhosen and flex those stein arms – Oktoberfest is now in full swing in Abu Dhabi, so if you’re looking for something fun to do this weekend then look no further. There’s a massive festival taking place at The Westin Abu Dhabi Golf Resort & Spa, with classic German beers, tons of food stalls and live entertainment by a traditional Bavarian Brass band. You can even tie it in with Saturday’s rugby match, which will see England and New Zealand battling it out, with all the live action shown at the festival.

Things to do
EDITOR’S PICKS
What’s On Nightlife Awards 2021: Here are the nominees...
READ MORE
It's back! What's On Lock In returns to Media One Hotel
READ MORE
Arts and culture: 5 spots we can't wait to visit at Expo 2020 Dubai
READ MORE
UAE petrol prices are set to decrease in September 2021
READ MORE
MOST POPULAR
7 awesome things to do in Abu Dhabi this weekend: Sep 23 to 25
10 awesome things to do in Dubai this weekend: September 23 to 25
White Dubai to reopen as a dining and entertainment lounge
Review: The special 20 year anniversary menu at Hakkasan Abu Dhabi
See Andrea Bocelli perform live when he returns to Dubai in November
YOU SHOULD CHECK OUT
Our website uses cookies and other similar technologies to improve our site and your online experience. By continuing to use our website you consent to cookies being used. Read our privacy policy here.