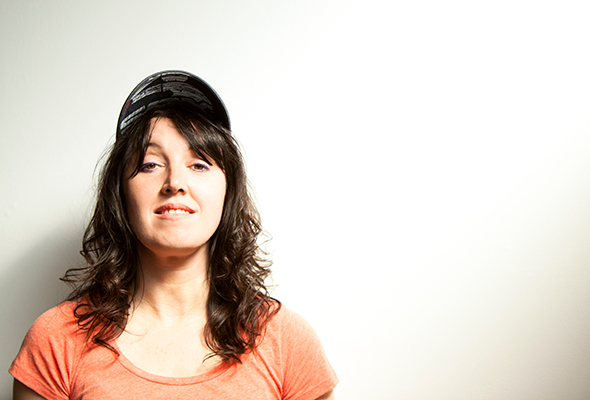 Eleanor Tiernan is a stand up Irish comedian is known for her uniquely oblique world view. Her comedic antics has led her to be the support acts for top stand up comics such as Jason Manford, Jason Byrne and she even happens to be Stewart Lee’s favorite woman in comedy (after Bridget Christie, his wife). She was even featured on Lee’s Alternative Comedy Experience on Comedy Central and has played Latitude, Glastonbury, Montreal Just For Laughs and all of the top Irish comedy festivals. The talented comedian also writes Op-Ed pieces for the Irish Times in Ireland and also acts. She plays Dolores in the sitcom Bridget and Eamonn and on stage she has played Mary in a critically acclaimed run of “Alone It Stands” in theaters across Ireland. 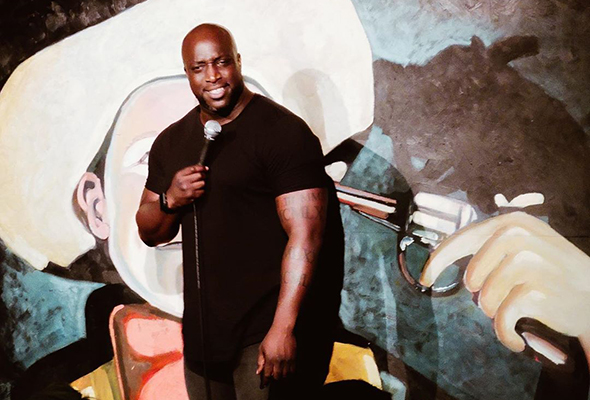 London based Emmanuel Sonubi hasn’t been on the comedy circuit for long, but he’s already garnering himself with a reputation as ‘one to watch’. The comedian is an ex-bouncer from North London, where he extracts most of his hilarious interactions. He is also a father of two and loves playing pranks on his kids which he of course, reiterates to his audience along with some rather questionable parenting skills. Need any more reason to go see Emmanuel? He’s also got funny man, Jason Manford’s seal of approval.

Mike is a professional actor, presenter and stand up comedian who has performed around the world from Canada, United Kingdom, Turkey, Spain, Poland, France, the Netherlands, and more. Setting him apart from the other two comedians of the night, Mike loves to throw in a lot of voices (which he’s really good at) from characters from movies such as Star Wars, James Bond and even Disney’s Mickey Mouse. Apart from several comedic festivals, the comedian loves Comic Con and has made appearances at Dublin Comic Con, San Francisco Comic Con, East Bay Comic Con etc.

The dates for The Laughter Factory for the month of September including timings, and locations are below:

Culture
Things to do
EDITOR’S PICKS
What’s On Nightlife Awards 2021: Here are the nominees...
READ MORE
It's back! What's On Lock In returns to Media One Hotel
READ MORE
Arts and culture: 5 spots we can't wait to visit at Expo 2020 Dubai
READ MORE
UAE petrol prices are set to decrease in September 2021
READ MORE
MOST POPULAR
Abu Dhabi: Wristband no longer required for most home quarantine
As of September 19, PCR test not required to enter Abu Dhabi from UAE
This new family-friendly brunch includes free cinema tickets
Pics of the week: Your best photos of the UAE
How to use Playkey.me, the region's first supercharged cloud gaming service
YOU SHOULD CHECK OUT
Our website uses cookies and other similar technologies to improve our site and your online experience. By continuing to use our website you consent to cookies being used. Read our privacy policy here.