There's so much happening at Studio City's Boho restaurant

Studio One Hotel has firmly established itself on the city’s foodie map, thanks to it’s impressive array of fantastic casual dining options. One such option is Boho, which is described as an “eclectic casual dining and bar experience with flame-enticing foods”.

While dishes on the menu are centrally Indian and Middle Eastern, there’s clear evidence of global influences across the menu, with a heavy focus on slow cooked and barbecued prime cuts of meat, cooked to perfection and packed full of flavour. 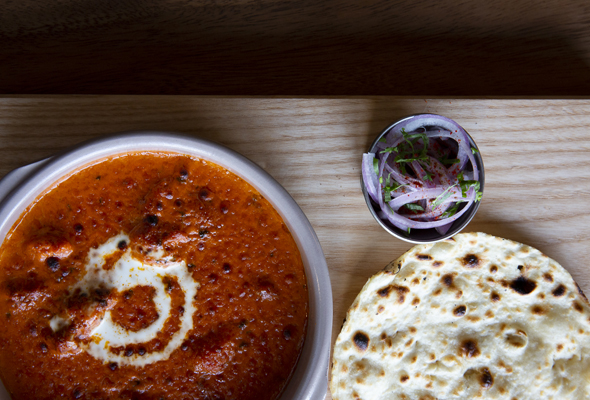 Standout dishes include chargrilled lamb chops marinated in secret sauce, tender roasted chicken and melt-in-the-mouth beef tenderloin. The menu boasts plenty of veggie options too, with the star meal being the quinoa burger: two patties on a decadent bun with avocado and tzatziki sauce.

But there’s plenty of other reasons to head down to this cool neighbourhood eatery.

Brainboxes can head down on a Monday for Boho’s weekly quiz night. Running from 8pm to 10pm, all participants can enjoy 25 per cent off the entire bill. 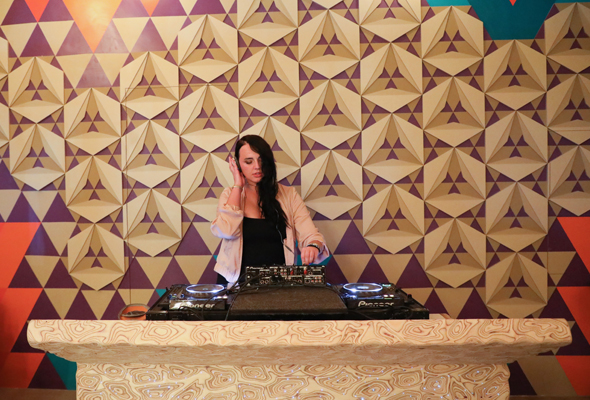 Perfect for a catch up with friends or that casual date night, Tuesdays from 7pm to 10pm, guests can tuck into a five course menu with two soft drinks each for Dhs219, or upgrade to include two house beverages and it’s Dhs299.

On the weekends, Boho comes alive with live entertainment from a live band, as DJs Emina and Andy Swift spin the decks.

So, whatever day of the week you’re heading down, you’re guaranteed a fun evening out at Boho.

Boho, Studio One Hotel, Dubai Studio City, 12pm to 12am Saturday to Wednesday, 12pm to 2am Thursdays and Fridays. boho.ae

Eat & Drink
Restaurants
EDITOR’S PICKS
What’s On Nightlife Awards 2021: Here are the nominees...
READ MORE
It's back! What's On Lock In returns to Media One Hotel
READ MORE
Arts and culture: 5 spots we can't wait to visit at Expo 2020 Dubai
READ MORE
UAE petrol prices are set to decrease in September 2021
READ MORE
MOST POPULAR
6 fun things to do in Abu Dhabi this week: September 19 to 22
Most affordable way to rent a car in the UAE? Try pay-as-you-go…
Vaccinated UAE travellers will soon be exempt from UK quarantine
Watch: The moment the Abu Dhabi road checkpoints were removed
This might just be the most stunning rooftop restaurant yet
YOU SHOULD CHECK OUT
Our website uses cookies and other similar technologies to improve our site and your online experience. By continuing to use our website you consent to cookies being used. Read our privacy policy here.