Thursday: Roger Sanchez at BASE 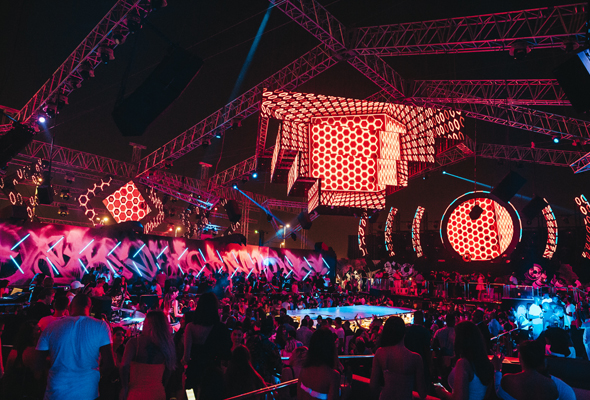 Legendary house DJ Roger Sanchez will be headlining an epic night at BASE on Thursday October 24. The iconic producer has been in the music biz for decades, and still as popular as ever for feel good anthems. Ladies’ are especially set for a good night, with free entry and complimentary beverages until 1am. No stranger to Dubai, Roger was last here at the end of 2018 when he played a set at Soho Garden.

Thursday: Arado at The Penthouse 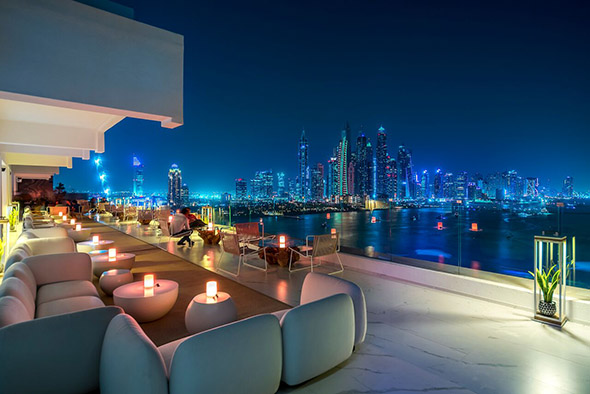 Skyline Thursdays presents Cologne based charismatic DJ Arado to Dubai this weekend. He will be dropping the very best groove and deep house tunes, so make sure you’re on the dance floor when he starts his set. 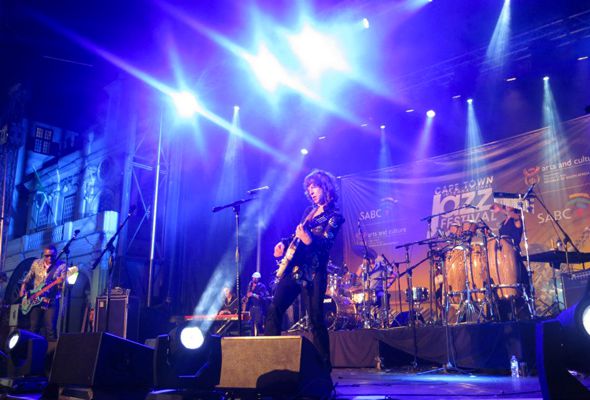 When the Brand New Heavies take to the stage, prepare for a trip back to the 1980s as the throwback band perform an array of their famed acid jazz, funk and pop tunes such as Never Stop, Close To You and I Don’t Know Why (I Love You). The band will take to the stage at The Irish Village in Garhoud on Thursday October 24, with tickets priced at Dhs175. They will also be joined by acid punk band, The Blow Monkeys. Formed in the early 1980s, the band enjoyed a string of successful hits across four studio albums, before splitting in the early 1990s. 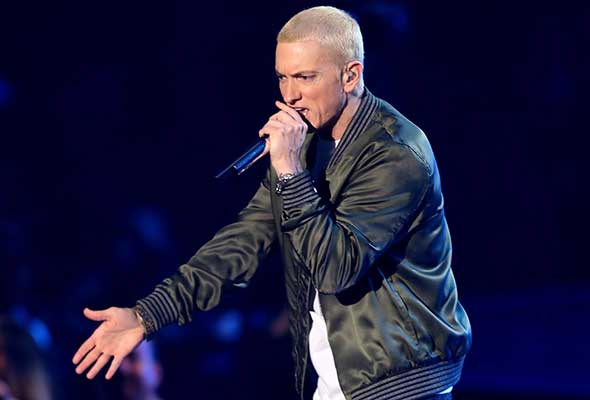 If you’re looking for a party beyond Dubai, Eminem will play a massive gig in Abu Dhabi at Yas Island’s Du Arena on October 25 as part of his Kamakaze World Tour. The rap superstar was last in the capital when he was a part of the F1 after-race concert line-up in 2012. The artist has produced some of the most iconic rap of his generation including Lose Yourself, Not Afraid, The Real Slim Shady and Without Me. Ticket prices start at Dhs450 and are still available for you to purchase. 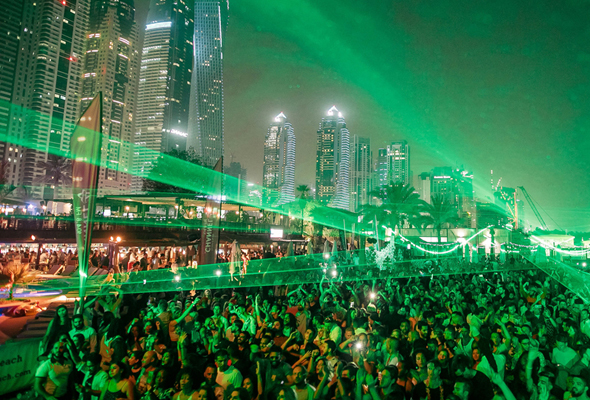 Popular beach bar, Barasti, will launch a new Friday night beach party, House Junky this weekend. It all kicks off with a performance from Anton Powers, a British DJ who is probably most famous for his work with fellow British DJ and producer Phillip George on hit track ‘Alone No More’. It’s free to enter and the party will carry on from 11am right through to 3am. 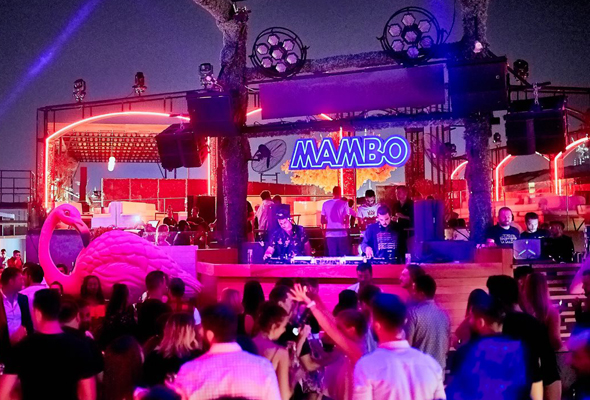 American DJ and producer Armand Van Helden has been a huge name in the dance music scene for the past two decades. Best known for his iconic songs My My My and You Don’t Know Me, Armand Van Helden will be performing at Soho Garden on Friday October 25. 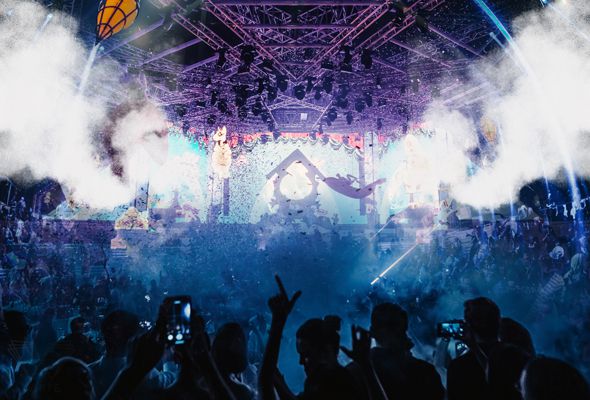 French/Congolese rapper Maître Gims is best known for his hit La Même and will be performing in Dubai this weekend at open-air super club, White. The club will have free entry and complimentary drinks for ladies all night until 4am. 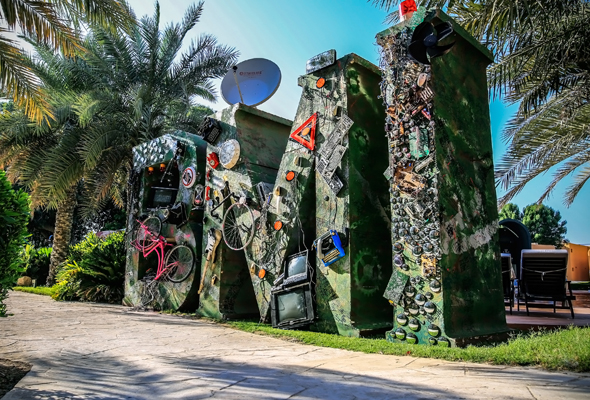 Every year for the past five years, Burning Beach has been an institution in Blue Marlin Ibiza UAE’s annual calendar. And now, for the sixth and final time, Burning Beach will return for a day of great music, bohemian style and incredible decorations to the famed beach club. Taking place on Friday October 25, guests can expect an amazing line-up with some of the world’s best DJs. Tickets for the experience are priced at Dhs150 on the door, or free if you arrive before 4pm.

On Friday October 25, Atlantic recording artist Gucci Mane will make his debut on the famed Drai’s Dubai stage. Throughout his career, he’s worked with artists such as Bruno Mars, Drake, Selena Gomez and even Mariah Carey, releasing no less than six studio albums and producing hits such as Cool, Proud of You and Wake Up In The Sky. There’s also complimentary entry and drinks for ladies until 1am – so be sure to get down early. Gents will pay Dhs200 for entry, which includes two drinks at the bar. Tickets are available via Virgin Megastore.

Gucci Mane will also be performing at White on Thursday October 24.