If you’re a foodie who loves fine Italian fare, then this one’s for you: Chef Matteo Rizzo, the head chef at Michelin-star Il Desco Restaurant is flying in from his native Verona, Italy for a special limited-time only pop-up at Andaz Capital Gate Abu Dhabi from November 29 to December 2. 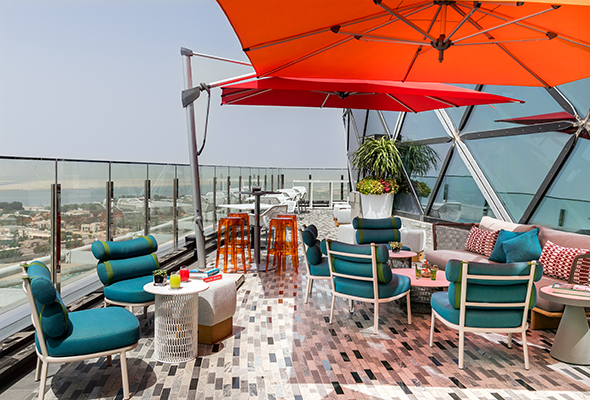 As part of the Abu Dhabi Culinary Season, which has been ongoing in the capital since October, the Abu Dhabi Department of Culture and Tourism has also launched its popular Tastemaster Series, which celebrates gourmet dining destinations by flying in chefs from around the world to host special events at some of the most exciting restaurants in the city.

Next on the line-up of chefs flying into town is arguably the most exciting of all, particularly for pasta lovers. Taking over 18 Degrees Restaurant at the Andaz Capital Gate Abu Dhabi for four days, Chef Matteo will serve guests some of his signature dishes from Il Desco, presenting a menu inspired by his home town. 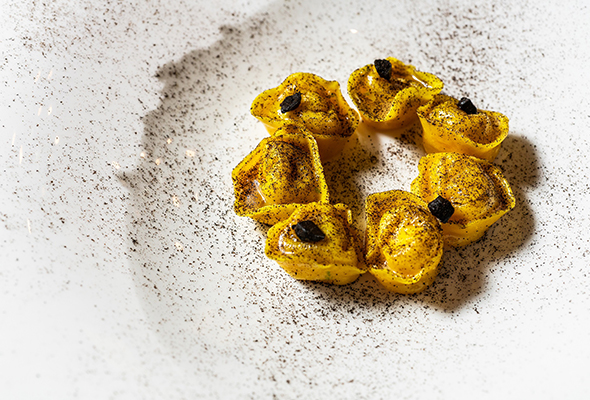 Guests will enjoy a four course signature menu, available during lunch and dinner, for Dhs250 per person or Dhs350 paired with wine.

Eat & Drink
News
EDITOR’S PICKS
UAE residents will only be permitted to travel abroad for these reasons
READ MORE
Approval to arrival: A firsthand account of returning to the UAE
READ MORE
Stay the night for free when you book this brunch in Dubai
READ MORE
Yas Marina Circuit is getting its own drive-in cinema
READ MORE
MOST POPULAR
Is The Unlimited Carvery at Dusit Thani, Abu Dhabi's roast with the most?
5 amazing things to do in Abu Dhabi this week
Careem and Hala launch ride-hailing services in Ras Al Khaimah
A cool new urban dining destination has opened in Dubai's DIFC
Do some good: Spread kindness with these 6 initiatives in Dubai
YOU SHOULD CHECK OUT
Our website uses cookies and other similar technologies to improve our site and your online experience. By continuing to use our website you consent to cookies being used. Read our privacy policy here.