Famed Mykonos export Nammos to open in Dubai on December 23

The much-awaited Nammos Dubai will officially open its doors on Monday December 23. The stunning beachside restaurant originally hails from Mykonos, where it is often frequented by global superstars such as Gigi Hadid, Kendall Jenner and Lewis Hamilton. 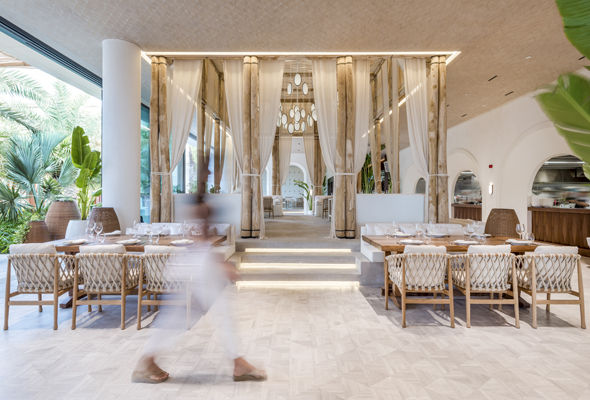 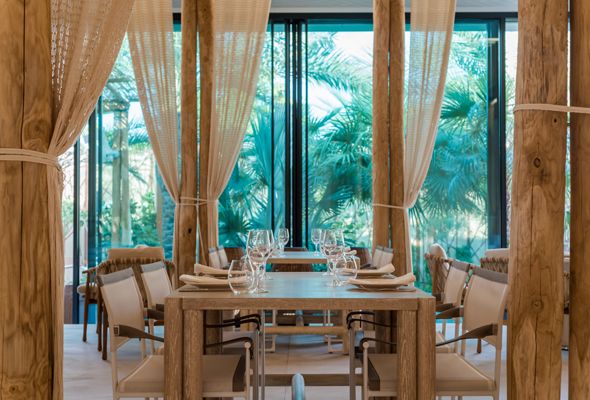 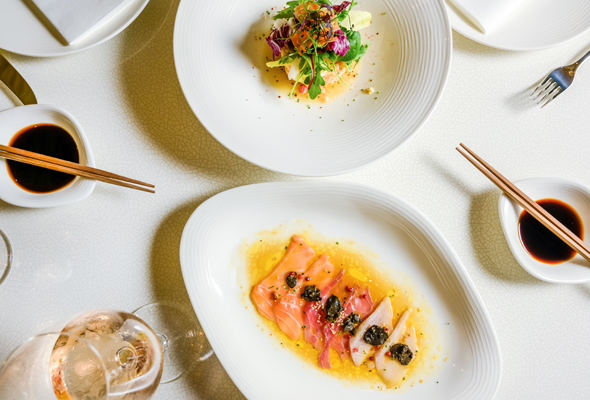 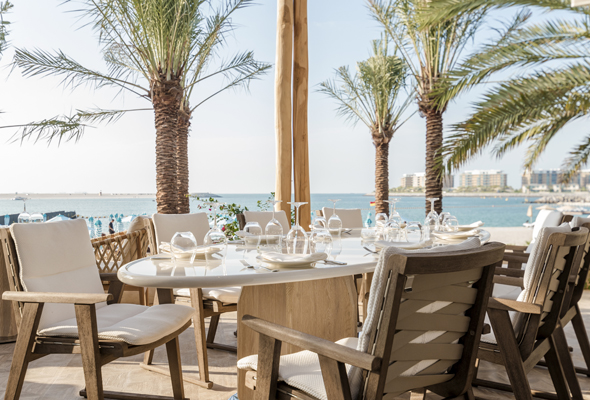 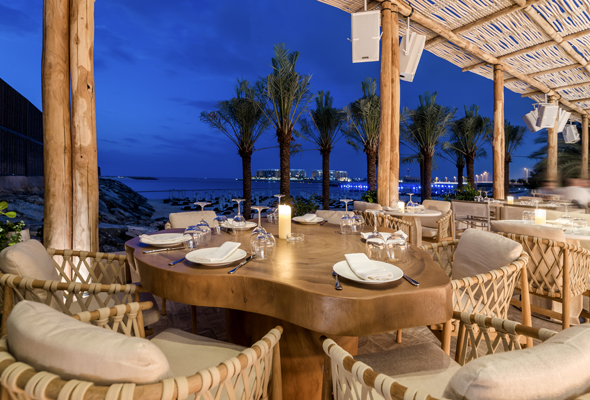 Set on the private beach of Four Seasons Jumeirah, the stunning venue has luxe, modern interiors which have been inspired by the beautiful Greek party island. Nammos Dubai aims to be your new go-to destination for upscale dining by the beach.

On the Mediterranean-inspired menu, which is available for lunch and dinner, you’ll find a variety of seafood dishes, sushi and sashimi, charcuteries and premium cut meats. There’s also a long bar where you can enjoy drinks by the ‘best sommelier and mixologists’.

As well as boasting indoor and outdoor seating, Nammos will also offer a selection of sun loungers to soak up the sun while grazing through their Mediterranean cuisine with your toes in the sand.

“We’ve mastered the art of daytime entertainment, and now aim to do the same with the night, from the island renowned for its whitewashed houses on the Psarou Beach, to the city of abundance and high energy – Nammos Dubai takes the best of Mykonos and adds all the elements expected of Dubai,” said Ibrahim Samy, founder of Nammos World.

“When opening in Dubai, we needed to really rework the concept to ensure that it stays relevant all year round. We needed to tap into the dinner crowd and design something that would standout in this city’s very competitive dining scene.”, continued Samy.

In Mykonos Nammos is found on Psarou beach, and the venue is famed for their day-to-night beach parties and huge concerts too, so we wonder who they’ll be flying in when the Dubai outpost opens…

Restaurants
EDITOR’S PICKS
So, when is the next UAE public holiday in 2021?
READ MORE
All of the lavish new hotels set to open in Dubai in 2021
READ MORE
16 of the best pool passes in Dubai that are fully redeemable
READ MORE
All of the restaurants at West Beach, Palm Jumeirah
READ MORE
MOST POPULAR
A unique courtroom drama is being staged at The Junction this June
10 amazing new restaurants and cafes coming to Saadiyat Island
This Dubai bar is hosting the ultimate 'Friends'-themed night out
This fun Dubai staycation includes waterpark access
6 awesome things to do in Dubai this week: June 13 to 16
YOU SHOULD CHECK OUT
Our website uses cookies and other similar technologies to improve our site and your online experience. By continuing to use our website you consent to cookies being used. Read our privacy policy here.