Artists The Connor Brothers make history in the UAE this month

The Connor Brothers is the pseudonym for British artists James Golding and Mike Snelle and are best known for their witty slogans painted over historical pop culture images. The duo have exhibited their work everywhere from The V&A to Banksy’s Dismaland, and their celebrity fanbase includes Prince Harry and Meghan, who recently picked up an artwork as a wedding gift for Idris Elba.

This month, from March 25 to April 4, they make history in the UAE when they bring ten special artworks from their Pulp Fiction series to The Fridge in Alserkal Avenue. 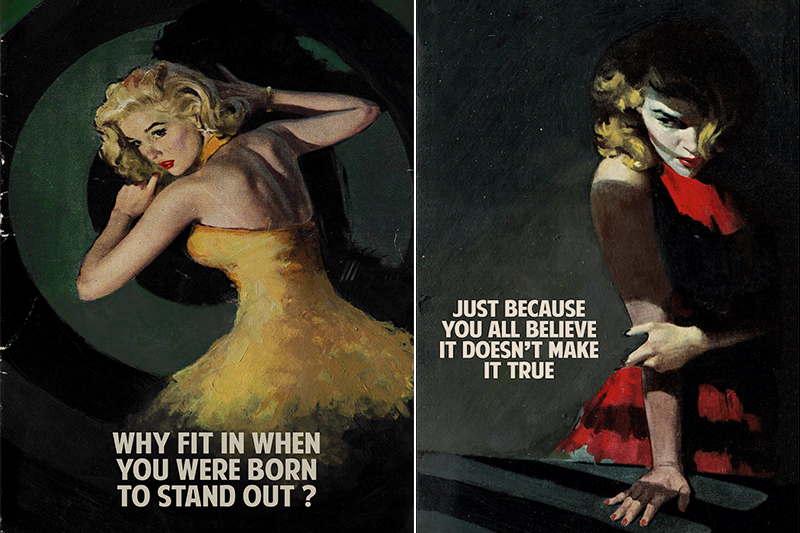 The Connor Brothers take inspiration for their work from popular and historical culture such as Pulp Fiction novels from the 1950s and 1960s but use thought-provoking and socially pithy captions such as: ‘I don’t care what anybody says about me as long as it isn’t true’, and ‘I never let the truth get in the way of a good story.’ 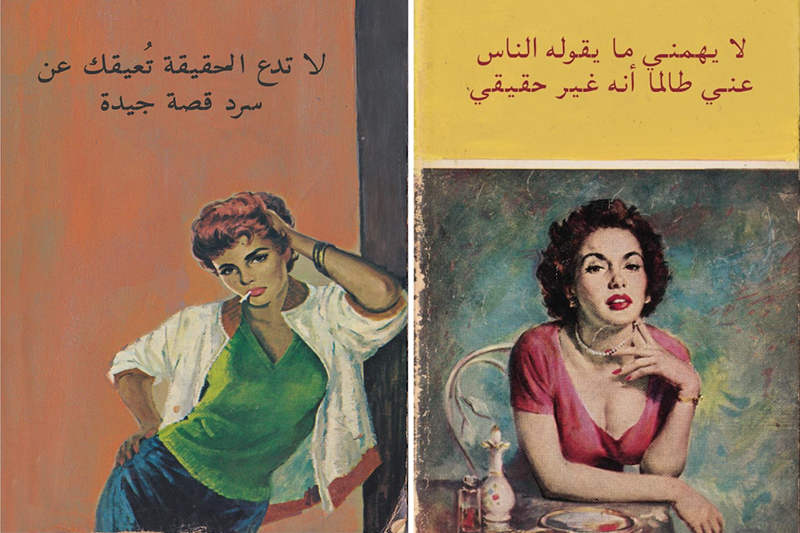 For the first time, the duo have created works featuring the Arabic language and the exhibition will consist of 10 exclusive pieces: six oil on canvas pieces, original framed works in English, with two that have been specially created in Arabic, as well as two pieces in French.

Commissioned pieces will also be available to purchase.