3 performances you don't want to miss this April in Dubai

Book your seats now though before they sell out…

Just like that, it’s the end of March and as we approach the second quarter of the year there’s plenty of amazing things to add to your to-do list.

For those of you who love the theatre, there’s plenty of drama taking place next month that you don’t want to miss. But make sure you book your seats now before they get sold out.

Here are three performances that you need to catch in April 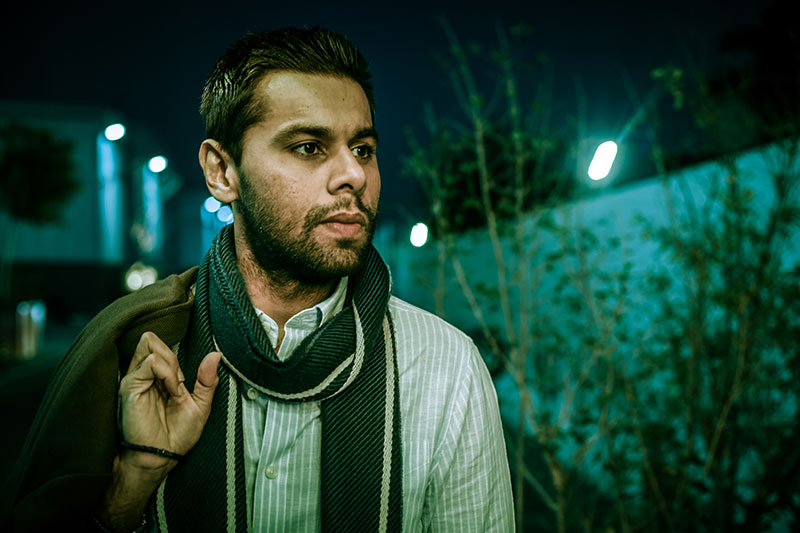 The complexity of human relationships is the focus in Harold Pinter’s Betrayal playing at The Junction theatre in Alserkal in April. This meticulously staged production looks very carefully and very calculatingly at the odd relationships that can exist between husbands, wives, and lifelong friends. Expect plenty of drama, love and deceit when this officially licensed Broadway show hits the stage.

Tickets for Friday are already sold out, but there are a few remaining seats on April 1 and 3. Get your tickets here. 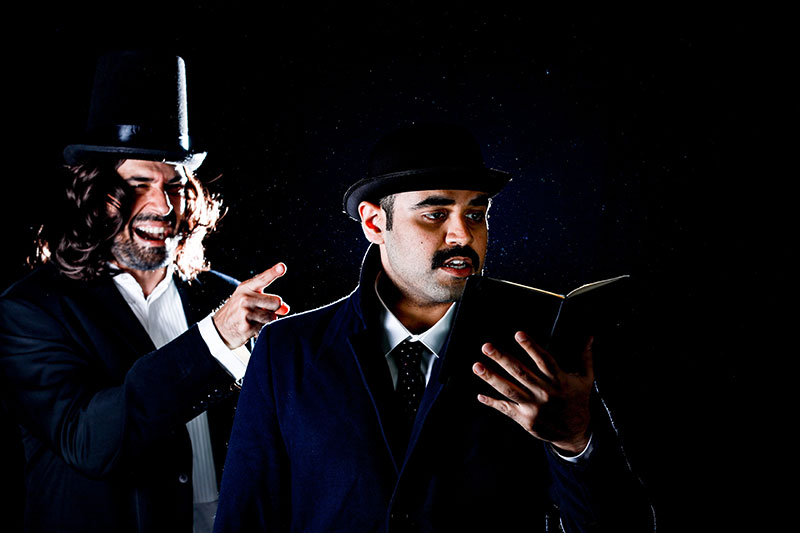 The troupe behind some of the finest plays in the UAE over the past 10 years such as 12 Angry Men, Almost, Maine, And Then There Were None, Shakespeare’s ‘A Midsummer Night’s Dream’ and more are now taking on Jeffrey Hatcher’s Holmes and Watson this April. When the great detective, Sherlock Holmes’ body goes missing after going over the deadly falls at Reichenbach three years ago, a number of frauds, fakes and charlatans have come forward to lay claim to his identity, and it falls to Dr Watson to disprove them and find the real Sherlock Holmes.

Get your tickets here. 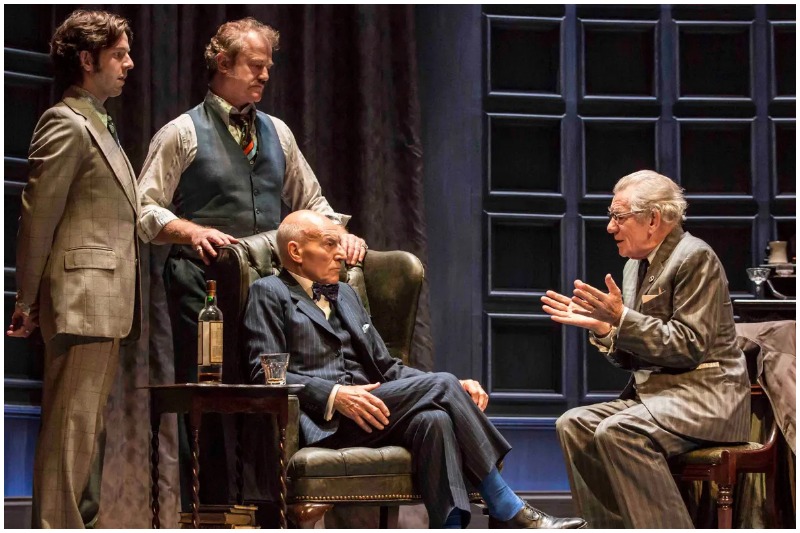 National Theatre Live brings the best of British theatre to screens across the world and this month you can watch another Pinter classic. No Man’s Land stars Ian McKellen and Patrick Stewart as two ageing writers who meet in a Hampstead pub. As the night goes on, their stories become increasingly unbelievable and the conversation turns into a revealing power game.

Get your tickets here.

Culture
Theatre
EDITOR’S PICKS
Ramadan in Dubai: 38 iftars to try
READ MORE
Where can Dubai residents travel? Check out these 14 destinations
READ MORE
Rumours, facts and reveals: New Abu Dhabi bars and restaurants
READ MORE
UAE announces reduced working hours for Ramadan 2021
READ MORE
MOST POPULAR
Layali Ramadan: BIG sales on shopping, stays and dining in Abu Dhabi
A cool vegan restaurant is now open in a villa in Jumeirah
Brunch & Cake launches beautiful Ramadan-themed desserts
UAE weather: Get ready for temperatures to reach 48°C this Ramadan
Step into spring with these stunning floral restaurants
YOU SHOULD CHECK OUT
Our website uses cookies and other similar technologies to improve our site and your online experience. By continuing to use our website you consent to cookies being used. Read our privacy policy here.