Nab your tickets now as seats are selling fast…

Humans are complex beings and the complexity only intensifies when it comes to our relationship with others. This is the key focus in Harold Pinter’s play ‘Betrayal’ and there’s plenty of drama you can watch unfold in front of your very own eyes when the performance takes place in Dubai at The Junction in Alserkal Avenue from April 1 to 3.

The play has been officially licensed from the Broadway version and was first performed in 1980 at the Trafalgar Theatre (now the Nederlander). It has since been revived thrice, most recently currently in 2019/2020 on Broadway with famed actors Zawe Ashton, Charlie Cox and Tom Hiddleston – so it’s one you don’t want to miss.

The story follows three main characters, Robert, Emma and Jerry who take the audience on a very curious journey interwoven with wit, drama, love and deceit. 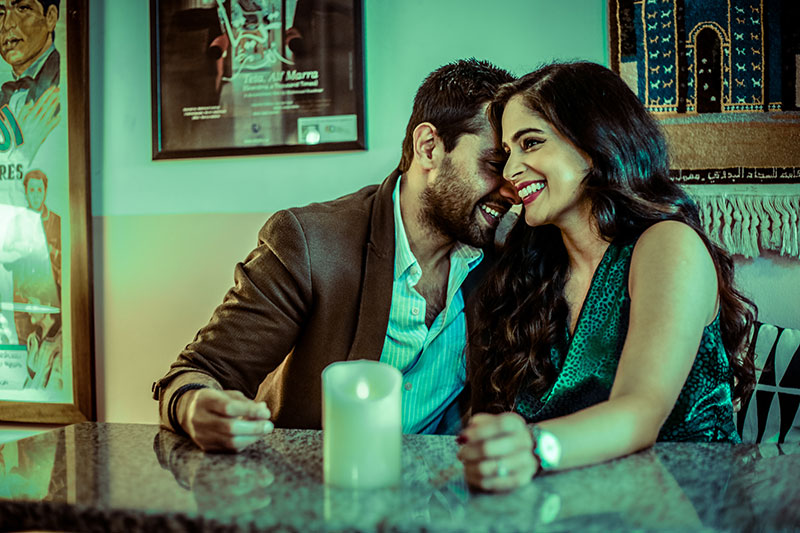 Pinter’s play begins when two ex-lovers meet after several years, talking about romantic moments they shared and wondering if they are doing well now without each other.

The audience is taken back through the years and is given a glimpse of how Emma and Jerry fell in love and begin their (seven-year) affair while Emma was married to Jerry’s best friend Robert. Oh, and Jerry, too was married with children.

And it is all thrillingly captured in reverse chronological order – one of the reasons why this play is regarded as the greatest, and the most moving of all Pinter’s plays. 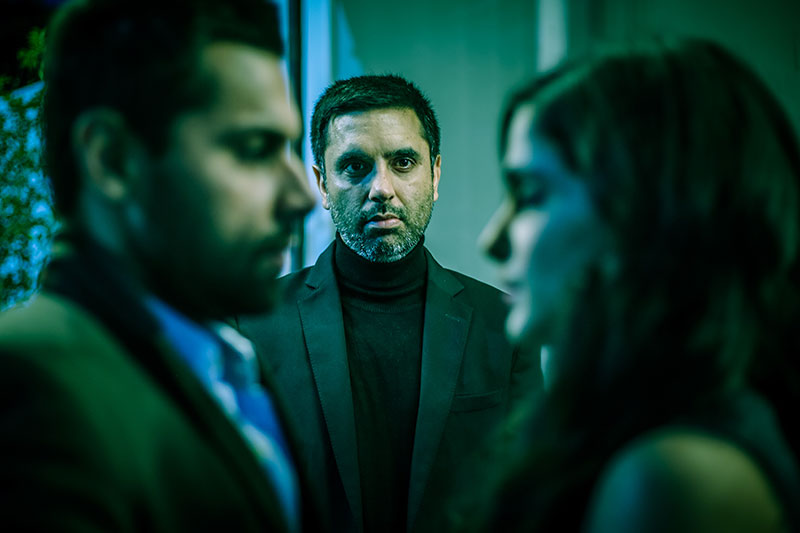 In the play, the audience is invited to imagine a scenario where despite a husband knowing that his wife is cheating on him with his best friend, he is calm and continues to do business with his friend without letting on that he knows about the affair. And the calmness is almost disturbing.

This play lets one see the ultimate betrayal in marriage and friendship and how in the end no one is the winner.

Actor and producer of the show, Asad Raza Khan stated, ‘The drama that unfolds scene after scene will leave the audiences in shock externally, and deep dialogue internally.’

He added, ‘We just hope we can serve justice to the production that made waves on Broadway and west-end before the pandemic.’

The performance in Dubai will take place on Thursday, April 1 to 3 at The Junction.

There will be an evening show at 7.30pm each day and a special matinee show will take place on Saturday April 3 at 3pm.

Short+Sweet Dubai is back for its ninth year starting this weekend
Laugh out loud with Laughter Factory in your own home this March
10 awesome art events and exhibitions in Dubai to check out in March
Art Dubai 2021: New iconic venue and dates announced

Remember, this is a popular play and tickets are selling out fast, so ensure you clear your schedule and get your seats booked in. Ticket prices start from just Dhs80 and can be purchased here.

Culture
Theatre
Things to do
EDITOR’S PICKS
Ramadan in Dubai: 38 iftars to try
READ MORE
Where can Dubai residents travel? Check out these 14 destinations
READ MORE
Rumours, facts and reveals: New Abu Dhabi bars and restaurants
READ MORE
UAE announces reduced working hours for Ramadan 2021
READ MORE
MOST POPULAR
Layali Ramadan: BIG sales on shopping, stays and dining in Abu Dhabi
A cool vegan restaurant is now open in a villa in Jumeirah
Brunch & Cake launches beautiful Ramadan-themed desserts
UAE weather: Get ready for temperatures to reach 48°C this Ramadan
Step into spring with these stunning floral restaurants
YOU SHOULD CHECK OUT
Our website uses cookies and other similar technologies to improve our site and your online experience. By continuing to use our website you consent to cookies being used. Read our privacy policy here.