7 wonderful things to do in Abu Dhabi this weekend: May 27 to 29

A magnificent seven things to do this Abu Dhabi weekend…

It’s time to bit the electric tiger’s tail and ride it through Abu Dhabi’s kaleidoscopic jungle all weekend long. Apologies, we get a little excited every time the weekend comes round, but there really is plenty of fun stuff to do. Whether you choose to (we stress) metaphorically bite the tiger or not.

New at the cinema this week

Disney’s most prolific dog-botherer, Cruella de Vil is getting her own live-action origin story, due for release this month. Brought to life by the always charismatic Emma Stone, the film is set in the seedy 70s world of a punk rock enraptured London. Cruella is a promising young fashion designer experiencing a level of trauma that sets her on the path to sinister villainy and developing a penchant for making pantsuits out of puppies.

We firmly support the idea that police pay unannounced visits to the house of anybody that writes a ‘Saw‘ movie. Just in case. Spiral takes place in that same Saw universe, and although arch goresmith Jigsaw may be dead, a fan of his body of work has now started inviting people to ‘play a little game’ of his/her own. It’s a no from us dawg. Spiral stars Chris Rock in a rare non-comedic role, as a grizzled ‘seen-it-all’ detective on the hunt for a killer that could be “anywhere or anyone”. The only thing we know for certain is, that there will be blood. 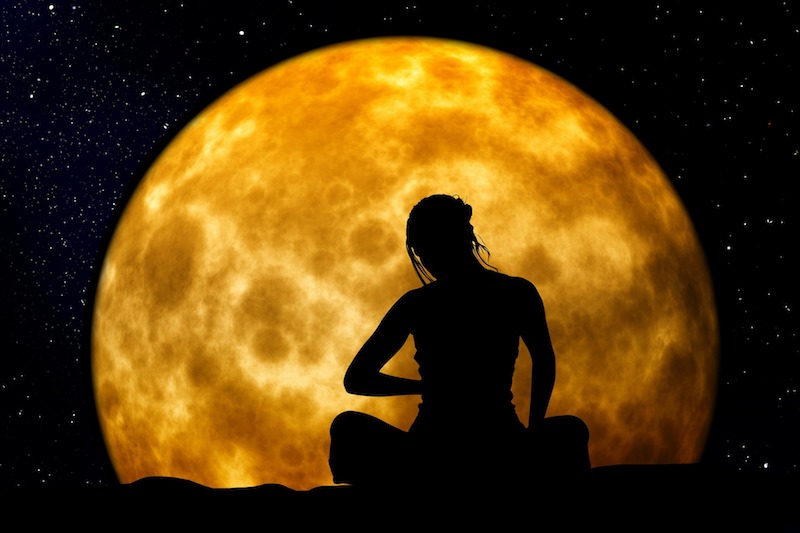 Join a free Full Moon Yoga group on the gorgeous green lawns of Al Forsan International Sports Resort this Thursday. Declutter your chakras and bring mind, body and soul into cosmic alignment under the candescent glow of the great giant cheese orb in the sky. Please remember to bring your own mat. 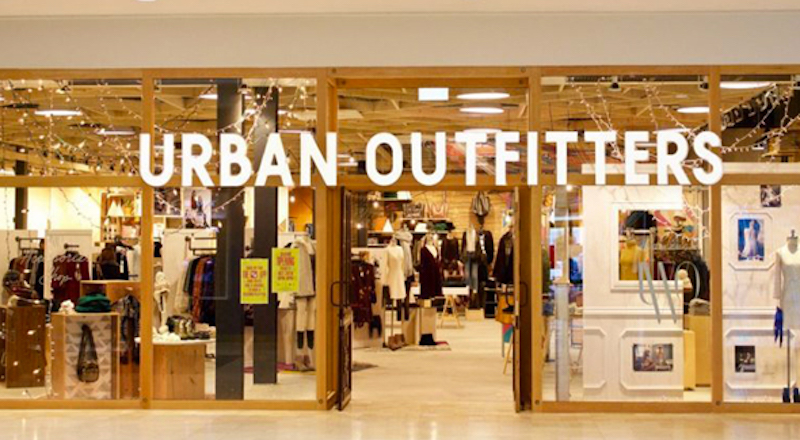 We originally covered the news that Abu Dhabi’s first Urban Outfitters store would be coming soon, as part of a larger story looking at Yas Mall’s Dhs500 million, 100 shop-strong upgrade and redevelopment project. A project that will also include the launch of the capital’s second Kendall + Kylie Boutique. But now we know the date of the store’s opening, and it is giddyingly close. The length, perhaps, of three retro rock band Ts stretched end-to-end: May 27, 2021. The announcement made on the brand’s UAE Instagram page suggests that there will also be some exciting giveaways for the first 100 shoppers dropping bills at the tills. 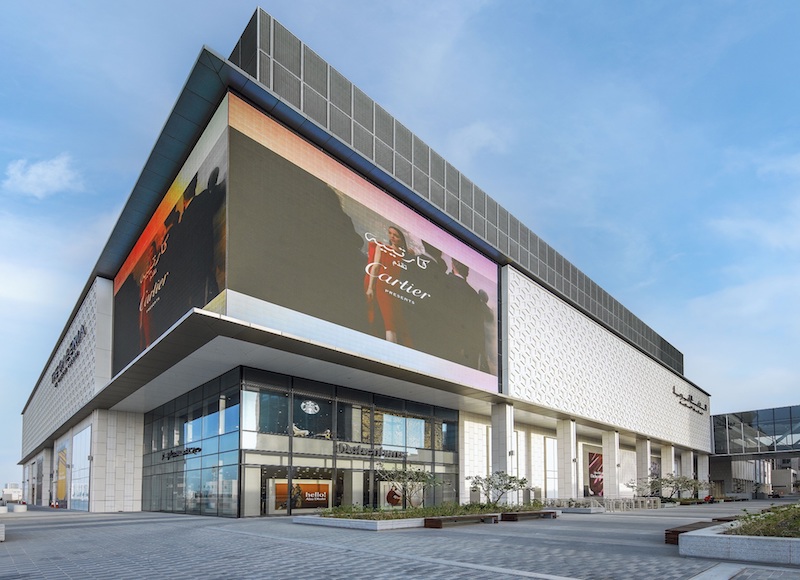 The Galleria has a HUGE flash sale this weekend. Between May 27 to 29, a wide selection of stores will be offering up to 80 per cent off items in their product range. Participating outlets include Adidas; American Eagle Outfitters; Armani Exchange; Bershka; Diesel; Fred Perry; Gant; Havaianas (buy one get one); MAC; Mango; Montblanc; Next; River Island; Sunglass Hut; and so much 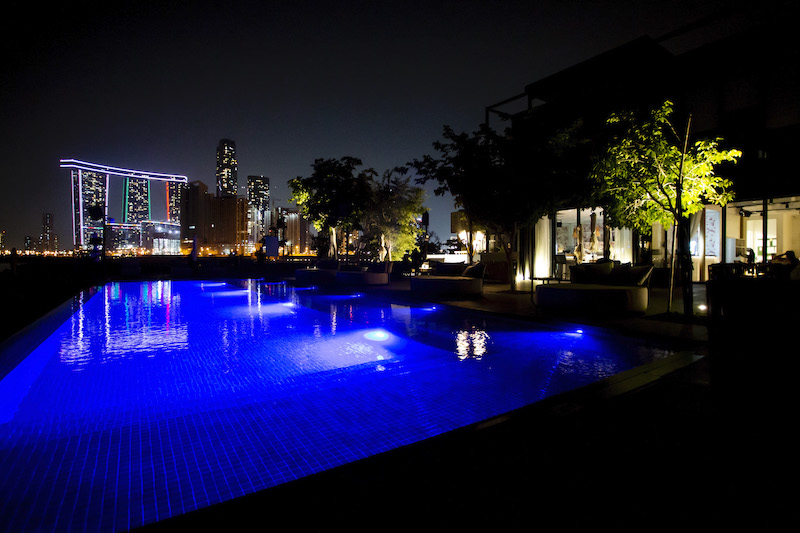 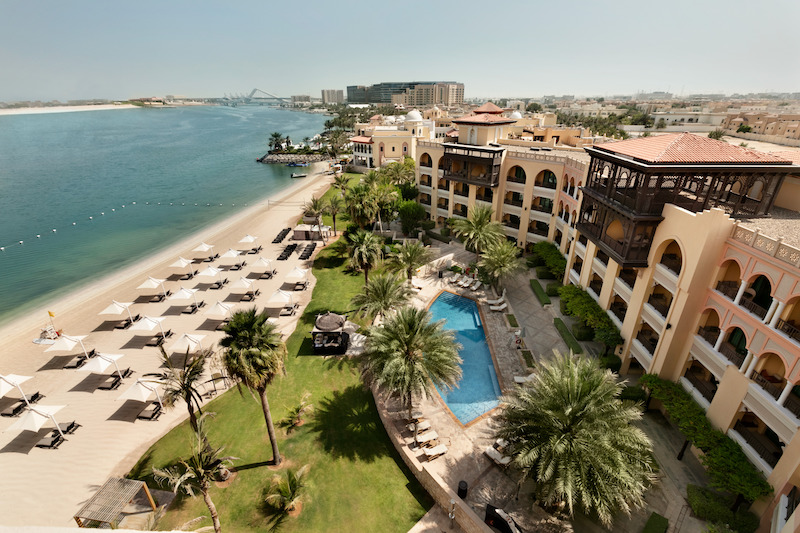 This stunning five-star resort has just launched a new pool and beach pass deal that will be available all the way up to September. It’s Dhs248 for either weekday or weekend self-love sessions, and includes infinity pool and beach access, with the full amount back as credit for food and beverages at Sofra, Shang Palace, and the Pool Bar. 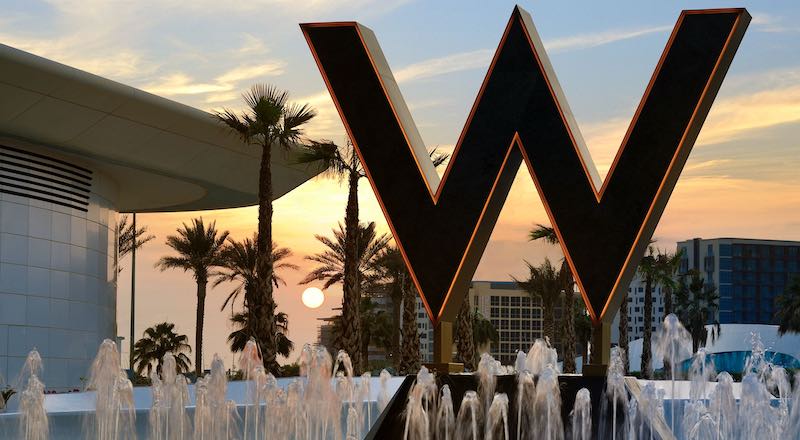 Culture
Eat & Drink
Outdoor
Things to do
EDITOR’S PICKS
Here's the full list of UAE public holidays in 2023
READ MORE
23 incredible things to look forward to in the UAE in 2023
READ MORE
Hidden gems: 10 UAE desert pop-ups to discover this winter
READ MORE
Where to travel in 2023: 10 new flight routes from the UAE
READ MORE
MOST POPULAR
Inject some culture into February with 14 cool exhibitions in Dubai
Plans unveiled for a scenic new 93km cycle highway in Dubai
A free full moon beach party is happening in Dubai this weekend
42 parks with outdoor barbecue facilities in Abu Dhabi
Staycation review: Atlantis The Royal
YOU SHOULD CHECK OUT
Our website uses cookies and other similar technologies to improve our site and your online experience. By continuing to use our website you consent to cookies being used. Read our privacy policy here.